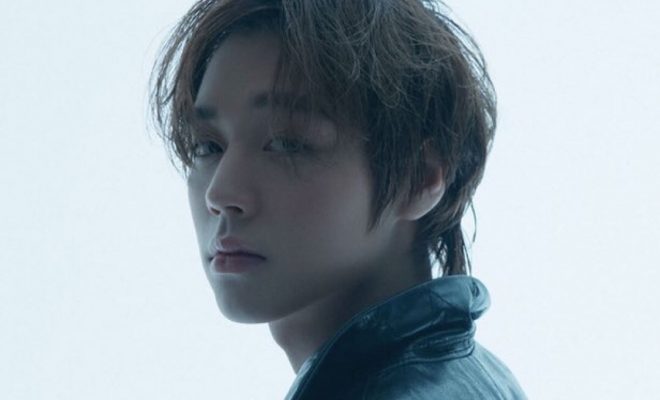 By Prerna Mistry | May 21, 2020
FacebookTwitter
SubscribeGoogleWhatsappPinterestDiggRedditStumbleuponVkWeiboPocketTumblrMailMeneameOdnoklassniki

MAYs hearts’ are sure to soar now after Park Jihoon revealed a mesmerizing teaser for his comeback album, The W’s title track, “Wing”!

The video opens in a desert like setting with Park Ji Hoon looking dashing as he enters in a red truck.

Standing under the vivid blue sky, Ji Hoon embodies summer vibes. Especially with the refreshing melody which blends in effortlessly with his vibrant visuals.

Showcasing a different, more mature side of the singer, the video teaser highlights Ji Hoon looking smouldering hot sitting in the desert while holding a powerful, longing gaze.

The 26-second teaser clip gives a minuscule snippet of the singer’s vocals harmonizing to the rhythm of the track before it accelerates to a more heart thumping EDM beat.

The multi-talented musician intensified the excitement of MAYs ever since he announced this third mini album, but more so when he dropped his stunning concept photos. 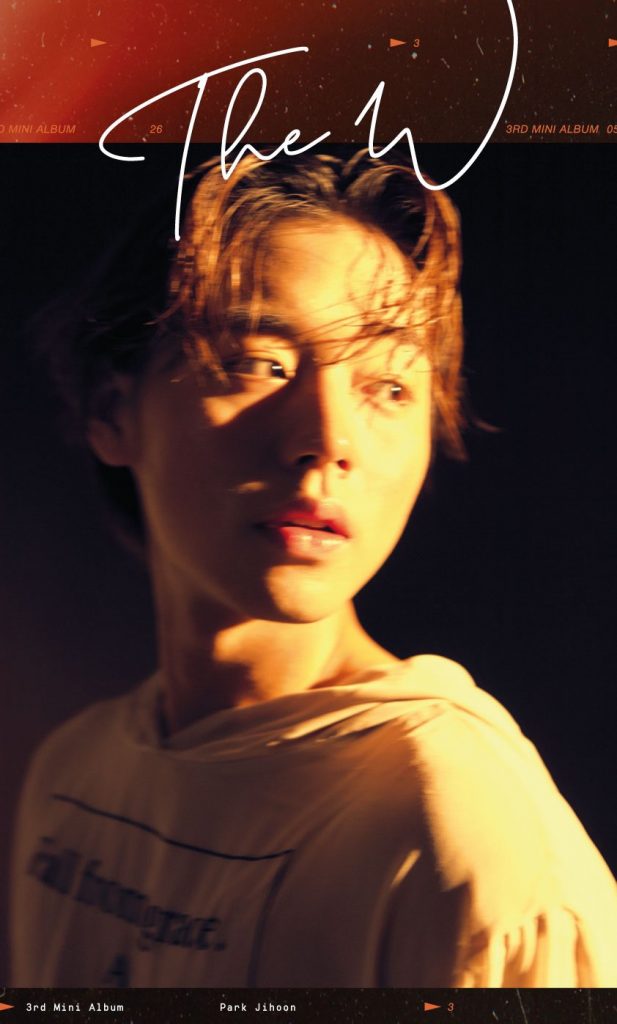 The concept photos gave an interesting insight to the overall tone of The W. With it’s dynamic and mature themes in both, the Blanc and Noir VER. Ji Hoon looked magnetic as he exuded elegance in the ethereal pictures. 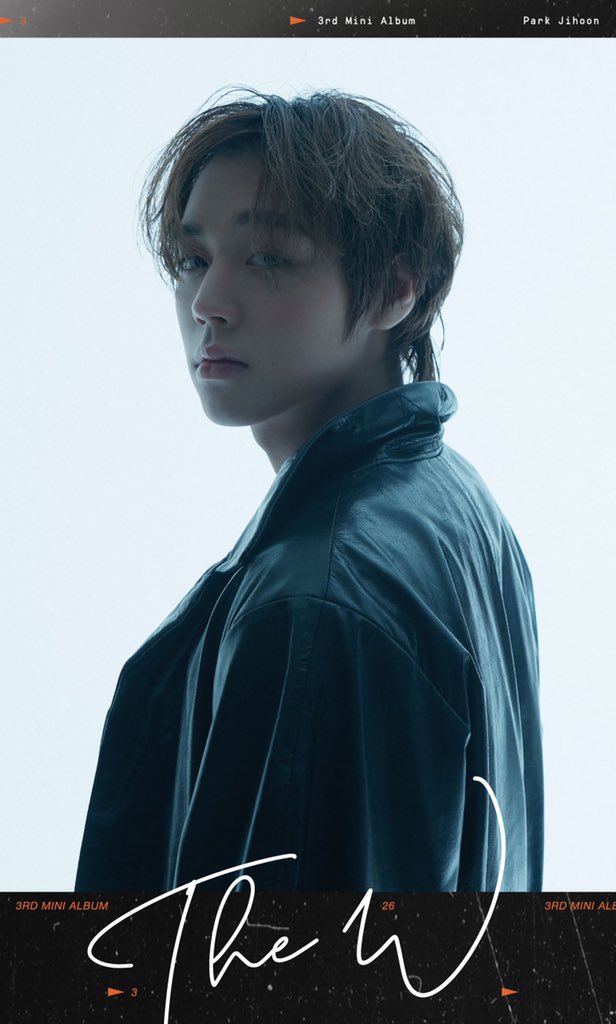 The album editorial will be released on May 22 before the disclosure of the album’s title article on May 25.

Park Ji Hoon’s The W will release along with a music video on May 26. The album will be available to stream on various music sites thereafter.

Hellokpop, as an independent Korean entertainment news website (without influence from any agency or corporation), we need your support! If you have enjoyed our work, consider to support us with a one-time or recurring donation from as low as US$5 to keep our site going! Donate securely below via Stripe, Paypal, Apple Pay or Google Wallet.
FacebookTwitter
SubscribeGoogleWhatsappPinterestDiggRedditStumbleuponVkWeiboPocketTumblrMailMeneameOdnoklassniki
Related Items3rd Mini Albumpark ji hoonThe W
← Previous Story NCT DREAM Shares Memories Made During “THE DREAM SHOW” Through Photobook And Live Album Release
Next Story → Bang Ye Dam To Gift Fans With A Solo Album Ahead of TREASURE’s Official Debut