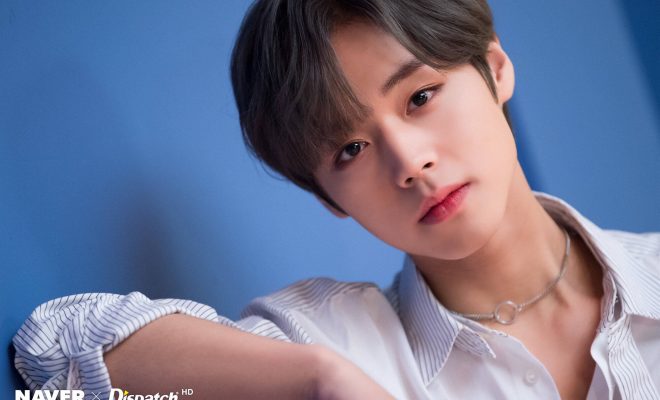 Wanna One’s Park Ji Hoon is getting one step closer to his solo debut with his agency’s preparations for his official fan club! 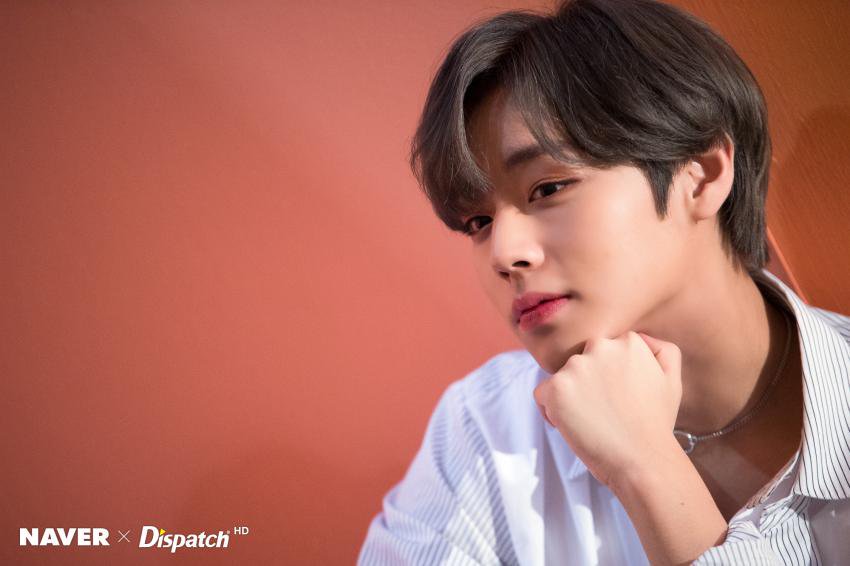 The agency had began setting up the idol’s official fan club and fancafe on January 1 as part of his solo activities following the expiration of his contract as a member of Wanna One.

“We are introducing the official fan club of Park Ji Hoon for a happy 2019 with fans who are waiting for a new leap in his career,” Maroo Entertainment stated.

The agency wishes to welcome fans with open arms as they prepare to start off Park’s activities as a solo artist. With this, they ask fans to send out suggestions for his official fan club name as well – which he will pick out for himself.

“Park Ji Hoon will directly select the name of the fan club from the applications after the first screening,” they announced.

Before being a member of Wanna One, Jihoon was popularly known for his “store you in my heart” catchphrase and “Wink Boy” nickname as a trainee in Produce 101 Season 2. He finished second to Kang Daniel in the competition, earning him a spot in the show’s project group Wanna One.

After promoting as a group for one and a half years, their contracts had expired on December 31, prompting the eleven members to head back to their original agencies.

Are you looking forward to former Wanna One member Park Jihoon’s solo career? Let us know by leaving a comment below, giving us a holler on Facebook, or tweeting us at @hellokpop!

We need your support! If you have enjoyed our work, consider to support us with a one-time or recurring donation from as low as $5 to keep our site going! Donate securely below via Stripe, Paypal, Apple Pay or Google Wallet.
FacebookTwitter
SubscribeGoogleWhatsappPinterestDiggRedditStumbleuponVkWeiboPocketTumblrMailMeneameOdnoklassniki
Related ItemsMaroo EntertainmentPark Jihoonwanna onewanna one park jihoon
← Previous Story Wanna One’s Yoon Jisung Confirmed To Make Solo Debut In February
Next Story → f(x)’s Luna To Begin 2019 With A Comeback