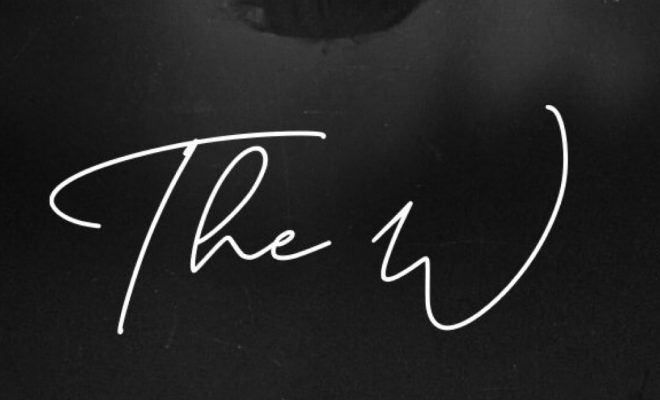 By Prerna Mistry | May 19, 2020
FacebookTwitter
SubscribeGoogleWhatsappPinterestDiggRedditStumbleuponVkWeiboPocketTumblrMailMeneameOdnoklassniki

Park Ji Hoon heightens the excitement for MAYs ahead of the release of his comeback album, The W!

The singer recently showed off his charms in the contrasting yet captivating Blanc and Noir VER. concept photos.

Park Ji Hoon has now upped the anticipation of MAYs with the reveal of the track list for his 3rd mini album, The W.

The track list is as aesthetic as the striking concept photos that are on display on both sides of the picture. 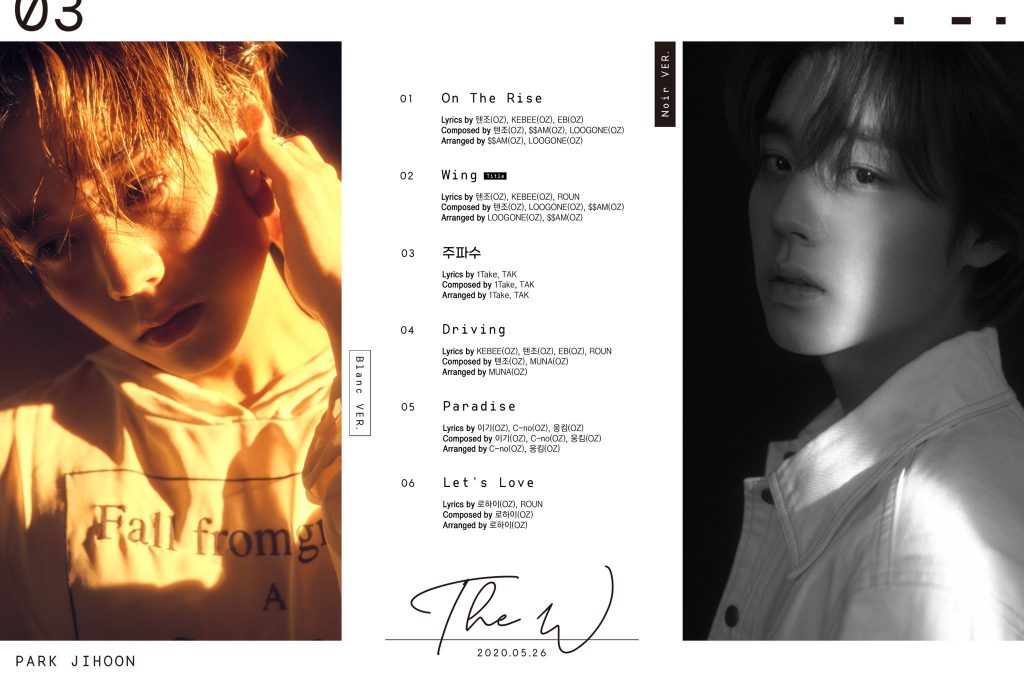 In the new Blanc VER. image on the track list photo, Ji Hoon looks ethereal. Emanating a pensive mood amidst a golden hued setting, he stuns like a bewitching vision.

In the Noir VER. on the image, Ji Hoon looks mesmerising in monochrome as he holds a longing gaze.

Now that the track list for Park Ji Hoon’s 3rd mini album has been released, The W’s MV teaser will be unveiled on May 21.

This will be followed by the album editorial which will unveil on May 22. Ji Hoon will disclose the title article will be on May 25.

Hellokpop, as an independent Korean entertainment news website (without influence from any agency or corporation), we need your support! If you have enjoyed our work, consider to support us with a one-time or recurring donation from as low as US$5 to keep our site going! Donate securely below via Stripe, Paypal, Apple Pay or Google Wallet.
FacebookTwitter
SubscribeGoogleWhatsappPinterestDiggRedditStumbleuponVkWeiboPocketTumblrMailMeneameOdnoklassniki
Related Items3rd Mini AlbumPark JihoonThe W
← Previous Story Ha Sung Woon Prepares To Bring A Dazzling “Twilight Zone” With June Comeback
Next Story → Lim Ji Yeon Signs An Exclusive Contract With ARTIST Company