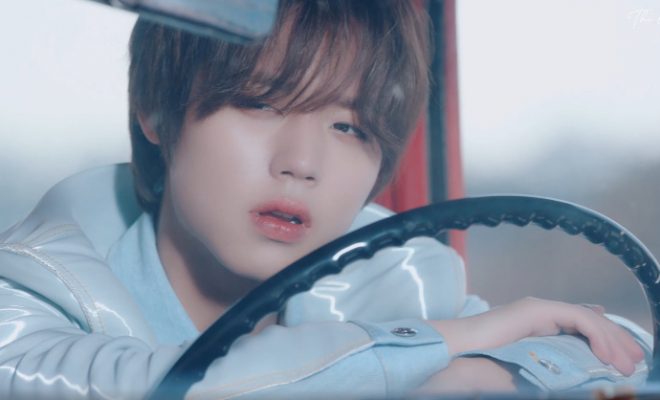 MAYs, buckle up as Park Ji Hoon makes your heart flutter with the latest video for his track “Wing”!

Less than a week after his comeback mini-album The W released, Park Ji Hoon is back to dazzle his fans yet again—this time, with the performance video for his album’s title track “Wing”. 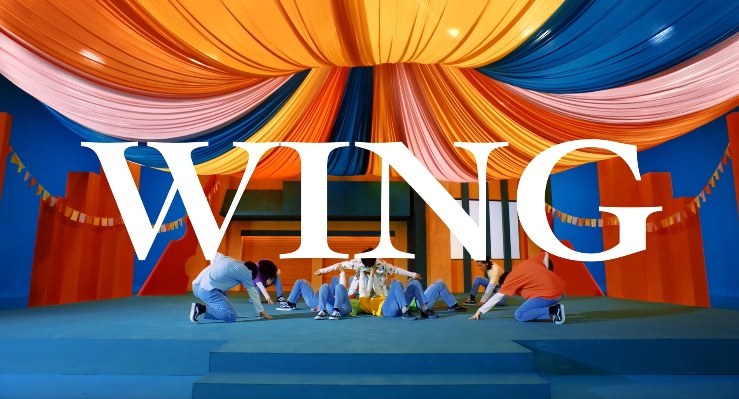 Unveiled on May 31, the performance music video for “Wing” was like a vivid colour fest, to put simply. The multi-talented soloist appeared in the video with his echoing “dumdumdurumdum”, as he stood elegantly in a picturesque tent.

The burst of colours was undeniable as Ji Hoon himself donned the most vibrant outfits. This highlighted his very charismatic visuals, and he is seen taking lookbook inspirations from the Blanc and Noir teaser image versions for The W in certain stills of the video as well.

Park Ji Hoon was an absolute delight to watch in the performance music video as he captivated not only through his endearing looks, but also through his honeyed vocals.

Emphasized further in the clip, Ji Hoon’s choreography is simple but impactful, especially the signature move of hitting his palm against his ears during the resonating “dumdumdurumdum” which created a dramatic but dynamic ambiance.