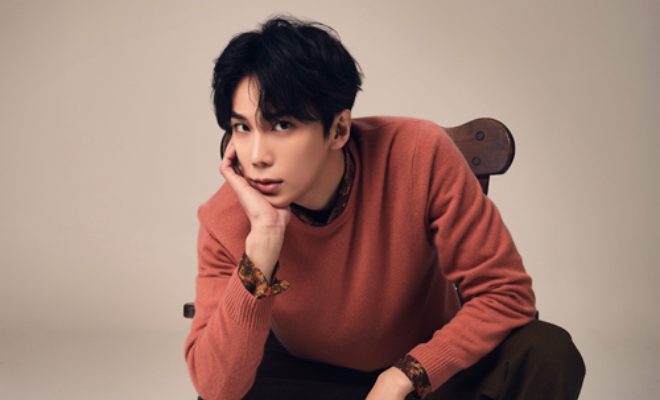 Park Jung Min Is Optimistic SS501 Will Reunite In The Future

After completing his mandatory military service and taking a year-long hiatus, Park Jung Min is ready to make his comeback. He signs with a new agency, releases a single, and poses for photos for Star1 magazine.

“It’s been a while since I’ve been worried about what to do with my activities whether in singing or acting,” Park said during his interview for the November issue of the magazine. 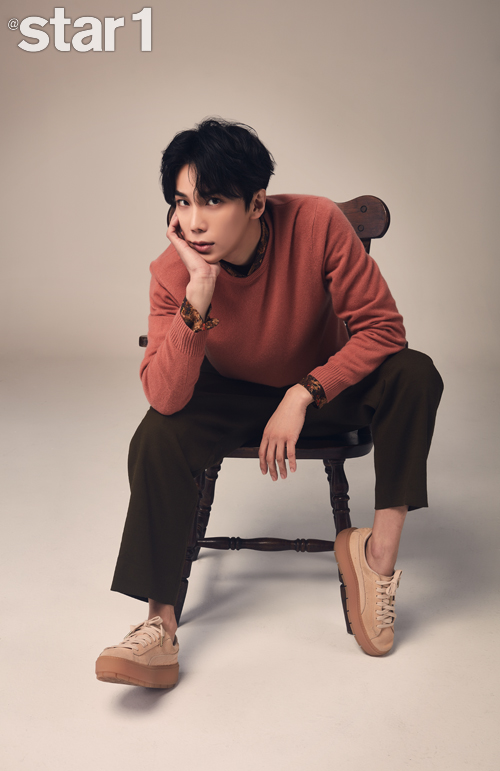 He also expressed his happiness for being able to greet his fans with a new song. He recently released his new single “Wind is Blowing”, his first Korean single in six years.

The singer promised to fill the gap of his hiatus with more domestic activities. To kick start his solo activities, he signed an exclusive contract with WEVENINE Entertainment and will return as an actor and singer.

13 Years in the Business

Park debuted as a member of SS501 in 2005 along with Kim Hyun Joong, Kim Kyu Jong, Heo Young Saeng, and Kim Hyung Jun. 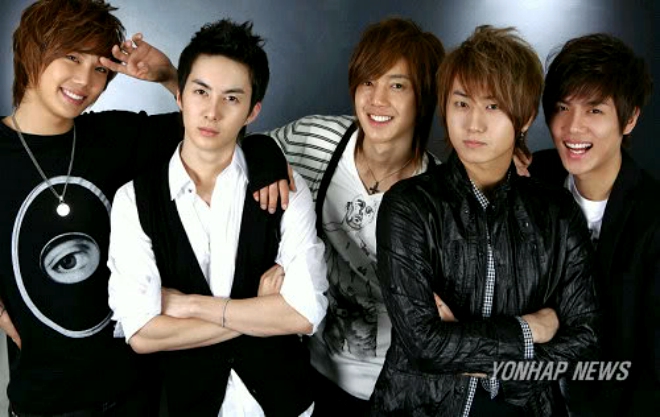 On celebrating 13 years as a singer, Park said 13 years seems to be shorter than he thought. He also admitted feeling burdened as a senior singer.

Following their contract expiration with DSP Media, the members of SS501 signed with different agencies. Since then, the boy group has been on hiatus.

Despite the long period of no group activity, Park said they were optimistic that the boy group would come together in the future.

“All members are thinking positively,” he said regarding a possible SS501 reunion. However, he admitted that it’s not easy because of the difficulty of each member’s situation.

Still, Park believes that a good opportunity will come for them to reunite especially since the members are positively considering it. 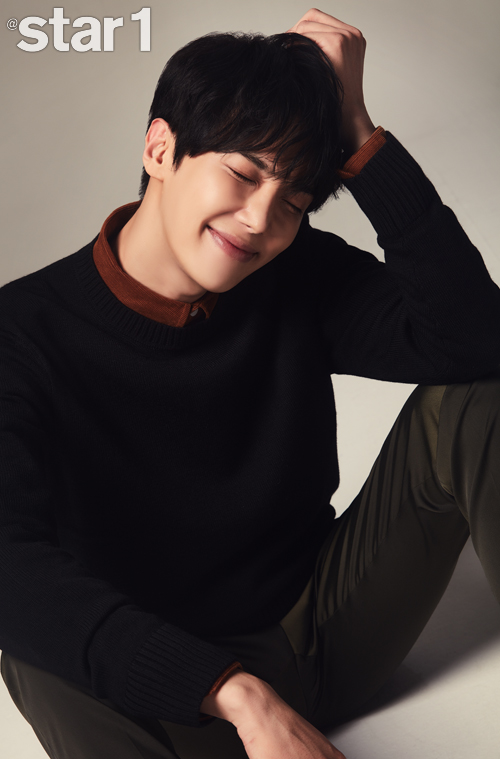 Park Jung Min’s interview for Star1 magazine will be published in the November issue of the magazine with the title “His Story”. It will be a celebration of his 13th anniversary and his return.

Hellokpop, as an independent Korean entertainment news website (without influence from any agency or corporation), we need your support! If you have enjoyed our work, consider to support us with a one-time or recurring donation from as low as US$5 to keep our site going! Donate securely below via Stripe, Paypal, Apple Pay or Google Wallet.
FacebookTwitter
SubscribeGoogleWhatsappPinterestDiggRedditStumbleuponVkWeiboPocketTumblrMailMeneameOdnoklassniki
Related ItemsPark Jung Minss501
← Previous Story MONSTA X Stuns Fans With 10-Song Tracklist + Additional Breathtaking Teaser Pictures
Next Story → It’s Official – Each BLACKPINK Member Will Be Releasing Solo Songs