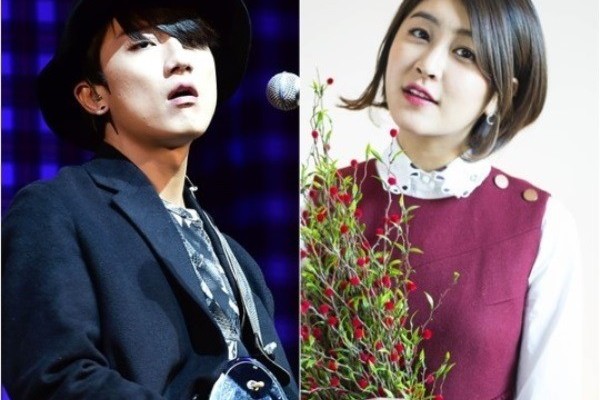 Actress Park Min Ji and vocalist Yoon Sung Hyun are revealed to be in a relationship.

According to local report, the two confirmed that they have been dating for a year through their agencies.

Park Min Ji made her debut in 2005 with the film titled ‘Jenny, Juno’. Until recently, she has been gaining much attention in a role of the hit drama ‘Cheese in the Trap’.

Yoon Sung Hyun is the lead singer of  indie band Thornapple, consisting of members Shim Jae Hyun, Bang Yo Seob and Yoon Sung Hyun. They debuted in 2010 with their first full-length album, titled ‘I keep stuttering and have forgotten how to sleep’.