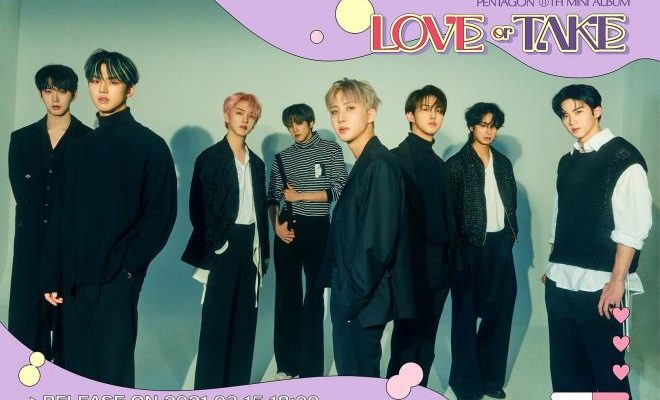 PENTAGON’s growing influence over the K-Pop scene continues as its latest track “DO or NOT” takes over local music charts!

Demonstrating their astounding growth, multi-talented group PENTAGON has achieved an amazing feat on domestic music charts with their first 2021 comeback. 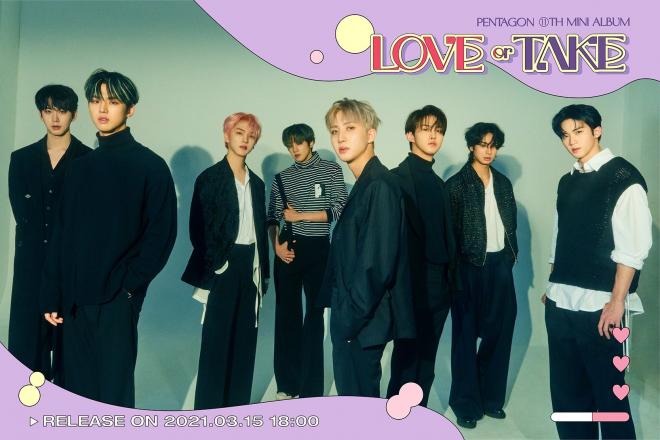 Just recently, the mesmerizing group made their return with their 11th EP Love or Take, along with its lead single “DO or NOT”.

Released on March 15, PENTAGON quickly scored the No. 1 spot on Genie Music’s real-time music chart. Notably, the track also reigned over other domestic charts such as Bugs and Melon’s 24Hit Charts. 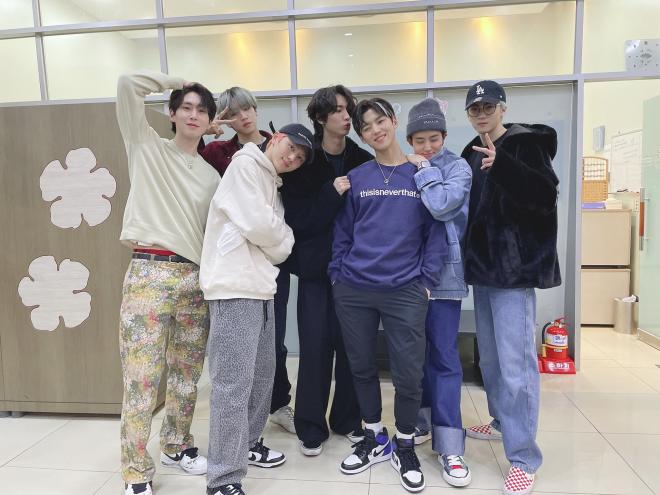 Going for a bolder concept this time, PENTAGON captivated fans and listeners all over the world through its new album Love or Take. 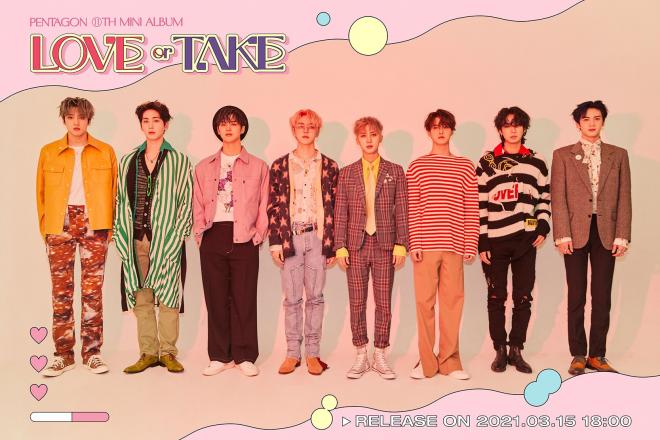 The album presents a collaboration of various genres including R&B and electronic music that highlight the boys’ versatility and flexibility.

Exhibiting growth and maturity, the album circles around the theme of a love that is both cool and confident. It also aims to tell a sweeter and more serious love story, along with the group’s signature refreshing sound.

Demonstrating their new enthralling image, PENTAGON further caught UNIVERSEs’ attention with their title track “DO or NOT.” 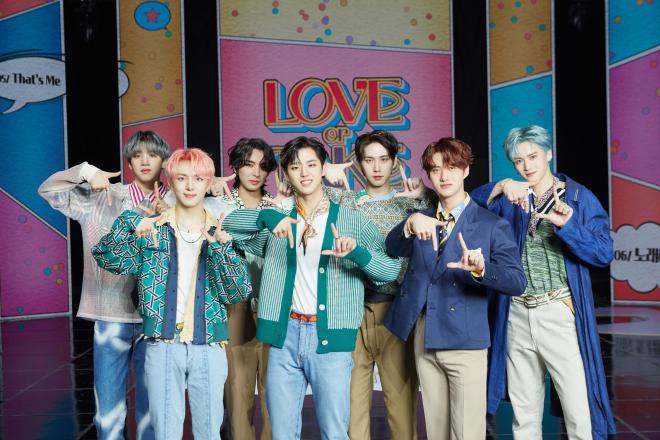 Composed and written by NATHAN and members Hui and Wooseok, the single highlights the group’s spellbinding vocal and rapping abilities. It also features an addictive and feel-good melody that has the tendency to make audiences dance and jump out of joy.

The music video for the same song also became well-received due to Hui, Hongseok, Shinwon, Yeo One, Yan An, Yuto, Kino and Wooseok’s heavenly visuals and unparalleled chemistry.

As of writing, the music video for “DO or NOT” has already amassed 960,432 views on YouTube. It also remained steadfast on YouTube’s Trending List in at least 12 countries since its release one day ago.

Celebrate the group’s latest achievement by viewing the bubbly performance video for “DO or NOT” below:

84
SHARES
FacebookTwitter
SubscribeGoogleWhatsappPinterestDiggRedditStumbleuponVkWeiboPocketTumblrMailMeneameOdnoklassniki
Related ItemsLOVE OR TAKE.PentagonPENTAGON DO OR NOT
← Previous Story B.I Gears Up To Make His Much-Awaited Return With “Midnight Blue”
Next Story → ASTRO To Commemorate Five Years With AROHA In Digital Fan Meeting “2021 ASTRO AROHA Festival (Be Mine)”