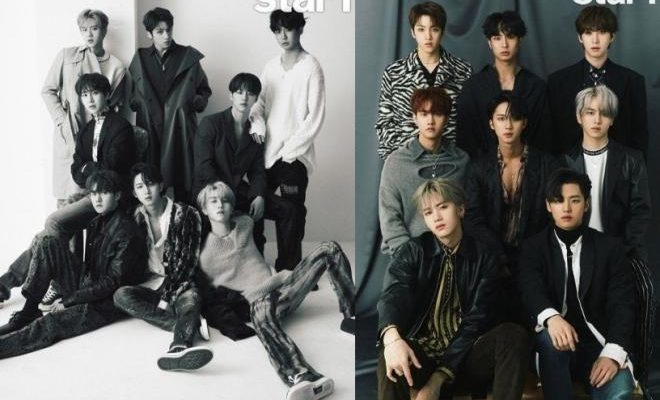 PENTAGON Graces The Cover Of Star1 Magazine This December

The members of PENTAGON all looked extra charming in these magazine photos!

This December, self-producing k-pop boy group PENTAGON will be decorating the cover page of Star1 magazine. 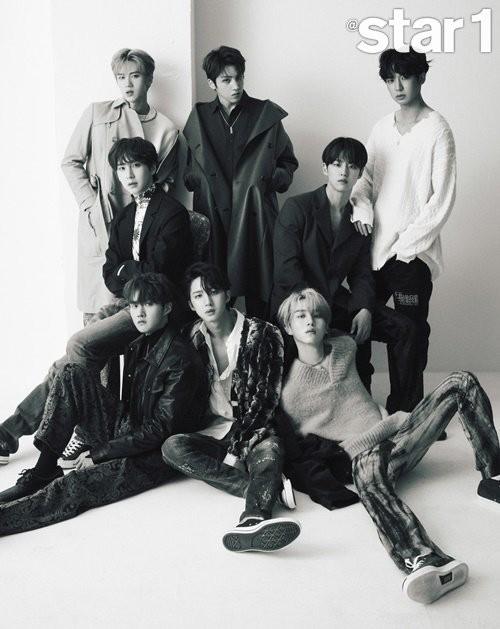 The fashion magazine has recently released the stunning photos of the group via various media outlets. 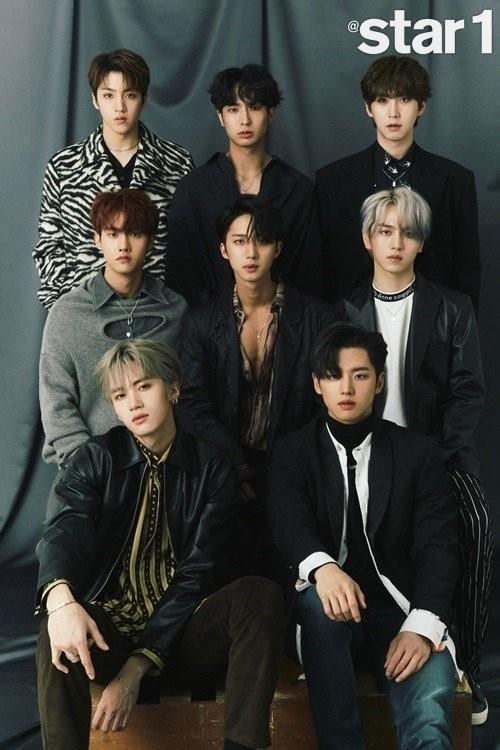 Aside from gracing the pictorial, the boys likewise gamely shared their thoughts about their recent happenings.

Last month, PENTAGON earned their very first music show win since their debut in 2016 with their latest bop “Daisy”. Expressing what they felt during the announcement, the group said, “It is a trophy that we received because our fans are with us. We want to give all the glory to them.”

The group’s leader and producer Hui will be enlisting for his mandatory military service on December 3. He is the second member of the group to enlist after Jinho. The members shared their drive to do their best to promote the group even without their hyungs saying, “We’re going to do a good job at filling up their empty space so that neither them nor our fans are concerned.”

As the enlistment of Hui draws near, he said, “I’ve achieved everything on my bucket list – being in a musical, joining a variety show as a fixed member, and winning first on a music show.” Moreover, he named the member who can temporarily lead his team well. “Kino is one of the youngest but a friend with excellent leadership,” he said.