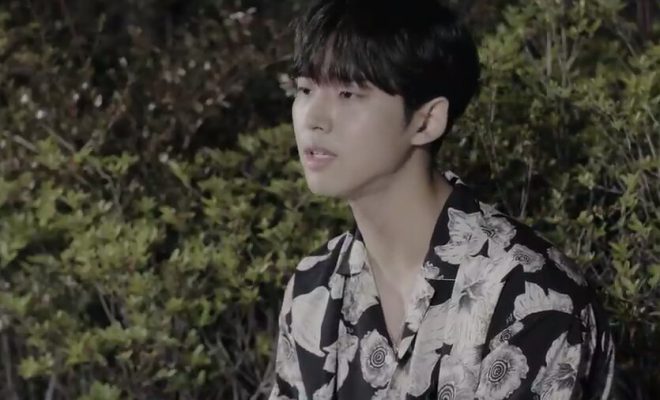 The dulcet and soothing vocals of PENTAGON’s Hongseok never fails to amaze us and touch our hearts.

PENTAGON’s Hongseok is gifting fans with a sweet new cover song series—and his first release for it is literally to die for. 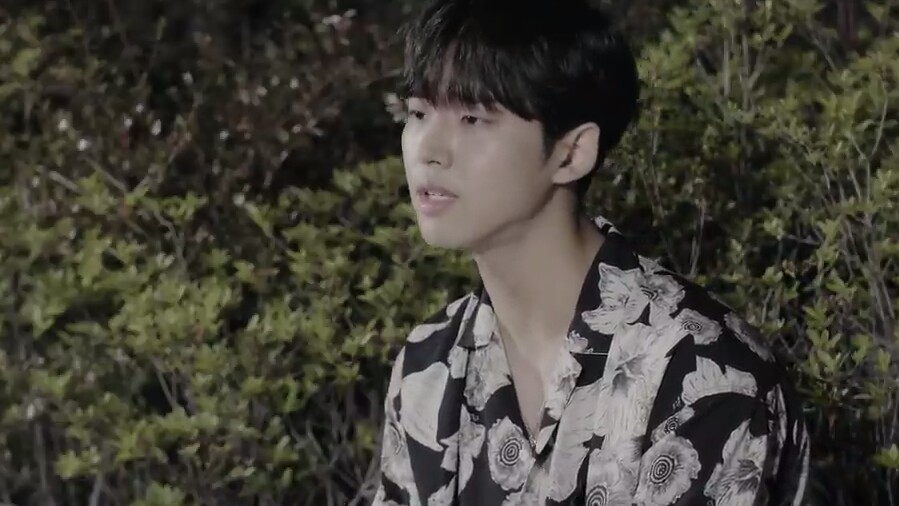 The PENTAGON member introduced his new cover song series titled HONG Seasons on June 27 by unveiling a soulful rendition of “To Die For” by Sam Smith.

Putting the emphasis on his soothing vocals, Hongseok shone in the serene video for his cover. Filmed at night, the clip featured the singer casually sitting down and letting his emotions take him as he sings.

Hongseok’s angelic voice also touched fans’ hearts as he brilliantly conveyed the story of the track’s lyrics with his singing.

Thanks to this riveting start to his series, fans are definitely looking forward to hearing more of the singer’s dulcet vocals in his upcoming song cover videos.

Meanwhile, PENTAGON is currently preparing for the release of a special music video for their song “Basquiat” on June 30.

Watch the soulful rendition of Sam Smith’s “To Die For” by PENTAGON’s Hongseok below: