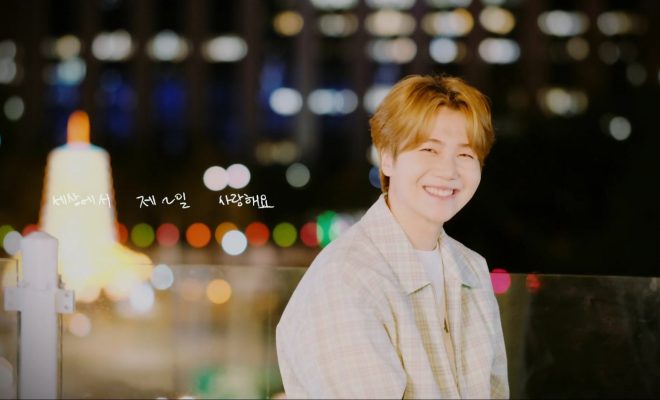 After hearing his voice again, we just ended up missing PENTAGON’s Jinho even more.

PENTAGON’s Jinho sweetly gifted fans with a heartwarming cover to aid their yearning for him while he’s in the military. 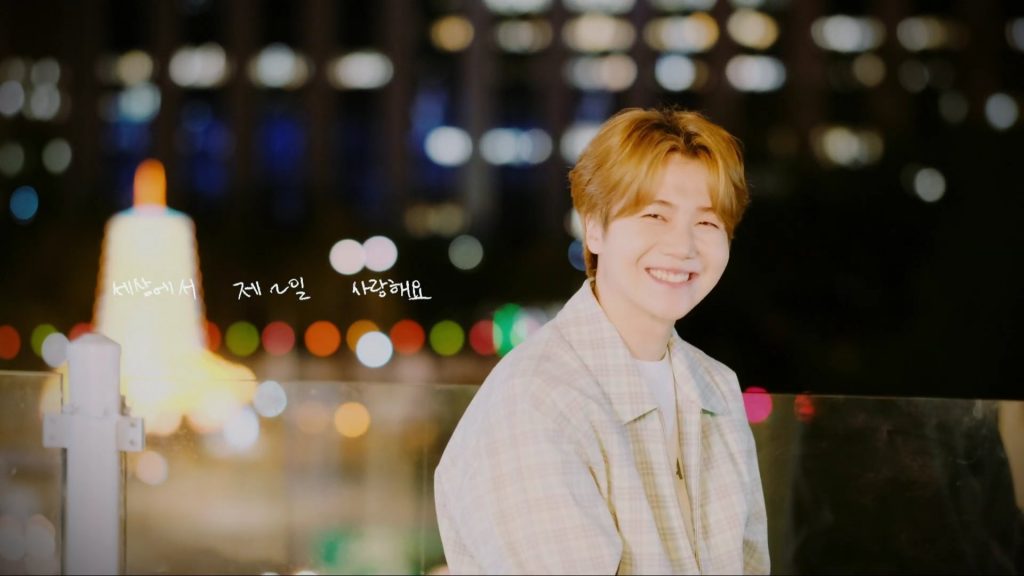 Despite having enlisted in the military already, the singer made fans feel his comforting presence by continuing his well-loved MAGAZINE HO series with another mesmerizing musical release.

Loved fondly by fans, MAGAZINE HO is a monthly series from Jinho where he treats Universe with sweet song covers—either on his own, or with some of his groupmates from PENTAGON as well.

Unveiled on May 31, Jinho’s cover of the song “A Passionate Goodbye” by TOY and E Z Hyoung marked the 41st video from the series. Despite its upbeat and disco-like rhythm, the track actually talked about saying farewell without having any regrets, as its title implied.

“I will live well like you say/ Let’s only look up ahead/ Let’s not shed foolish tears/ For the sake of you/ For the sake of me,” the PENTAGON member sang with his calming and melodious voice.

The video also showed him simply singing by the rooftop with the glistening city lights at night as his background. At the end of the clip, the singer flashed his heartfelt message to his fans—which made us miss him even more.

“I’ll be back soon, so no need to be sad or say a long message. You guys are the entire reason why I sing. This is what I love the most in the world,” Jinho wrote.

Watch the beautiful and heartfelt rendition of “A Passionate Goodbye” by PENTAGON’s Jinho below:

Hellokpop, as an independent Korean entertainment news website (without influence from any agency or corporation), we need your support! If you have enjoyed our work, consider to support us with a one-time or recurring donation from as low as US$5 to keep our site going! Donate securely below via Stripe, Paypal, Apple Pay or Google Wallet.
FacebookTwitter
SubscribeGoogleWhatsappPinterestDiggRedditStumbleuponVkWeiboPocketTumblrMailMeneameOdnoklassniki
Related ItemsJinhoMAGAZINE HOPentagon진호펜타곤
← Previous Story Weki Meki’s Kim Doyeon Becomes The Muse For Makeup Brand “lilybyred”
Next Story → MONSTA X’s Kihyun Makes Fans Shiver With Effortlessly Powerful Cover Of Imagine Dragons’ “Natural”