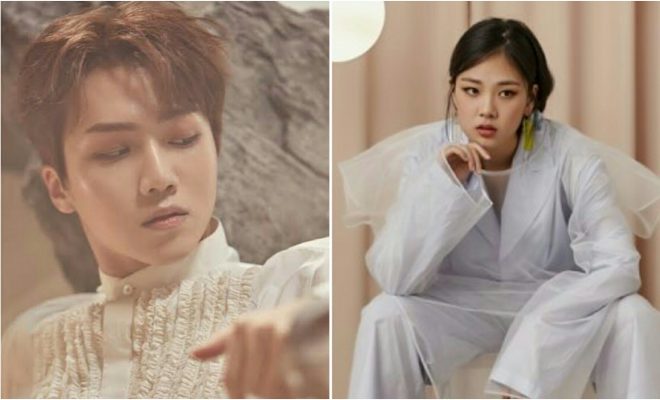 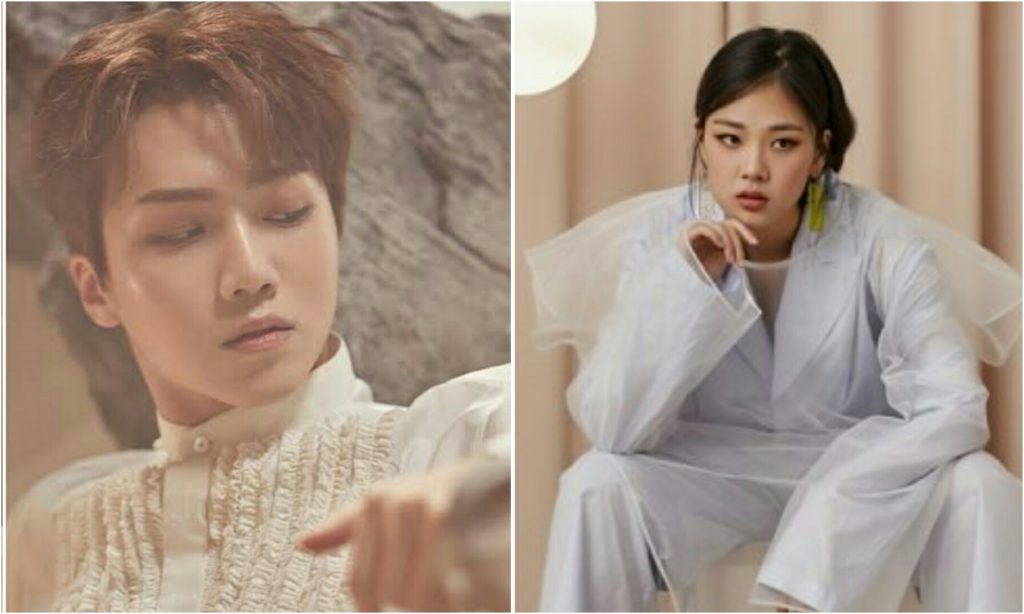 Titled “Tonight” (literal translation), the song reflects the emotions of the web drama’s characters Nam Ga Young (AOA’s Yuna) and Gong Sung Woo (N.Flying’s Jae Hyun) who are struggling toward their dreams while opening their hearts little by little and being happy with each other.

The mellifluous ballad also expresses the honest feelings of two people, who reach out to each other to show it after belatedly realizing their affection.

“Even if you’ve come a long way, I ended up in front of you/ Turn around and hug me/ Just like today/ I don’t need anything else/ You who believe in me, that’s all I need anytime,” part of its lyrics say.

Expected to deliver a special excitement to drama enthusiasts and listeners, “Tonight” showed a beautiful blending of Jinho and Bibi’s expressive vocals. Both very powerful singers with lovely tones, the two had shown an impeccable chemistry that makes the audience see the story through their singing.

Starring AOA’s Yuna and N.Flying members Seunghyub and Jaehyun, it follows the stories of trainees who were unable to fulfill their dreams of becoming idols, as well as idols whose careers were unsuccessful despite having debuted.

Watch the music video for “Tonight” by PENTAGON’s Jinho and Bibi for the web drama Big Picture House below: