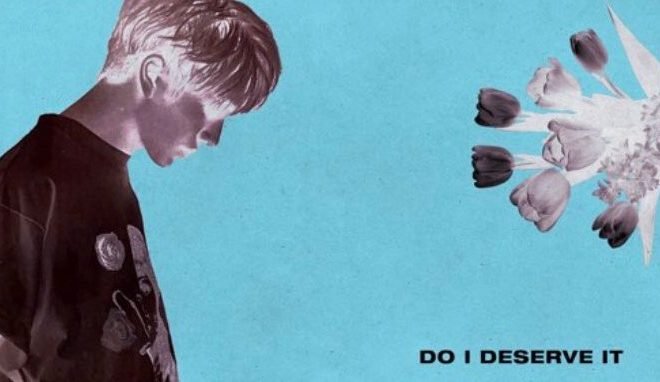 PENTAGON’s Kino deserves all the love in the world – and no one can change our minds!

PENTAGON’s Kino serenaded fans with a new self-composed track he released on October 19 through his SoundCloud account named knnovation! 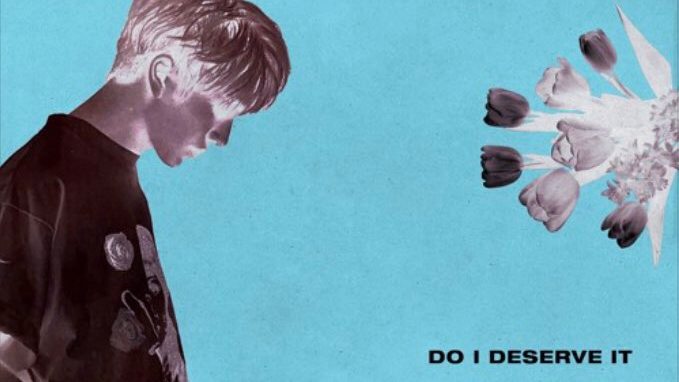 Titled “Do I Deserve It”, the romantic R&B ballad posed as a perfect song to listen to this autumn season with its sweet yet upbeat rhythm which matched the PENTAGON member’s beautiful voice.

“Do I deserve it? Why do you love me? All I have is empty hands,” Kino crooned while expressing the feeling of receiving love from someone that he doesn’t think he deserves. He announced its release earlier with a post on PENTAGON’s official Twitter account which also included several photographs as an additional gift to fans.

He wrote and composed the song alongside rapper-producer Nathan who joins him on the idol-musician group of friends named M.O.L.A, together with Park Jimin (formerly from 15&), UNIQ and X1’s Cho Seungyeon, and SEVENTEEN’s Vernon.

Through his SoundCloud account, Kino has been regularly sharing his self-produced tracks, as well as demos to some of PENTAGON’s songs, to fans. Moreover, his talent in writing and composing had shined in various releases from the group over the years with his active participation in making a number of their tracks.

The Japanese translation of the song “Violet”, which he participated in writing and composing, from PENTAGON’s mini-album Demo_02 also made its way to their second Japanese album as its title track. He also helped in composing the song “Always Difficult, Always Beautiful” for his groupmate Wooseok’s Cube unit debut with Lai Kuan Lin in 2019.

Listen to “Do I Deserve It” from PENTAGON’s Kino below: