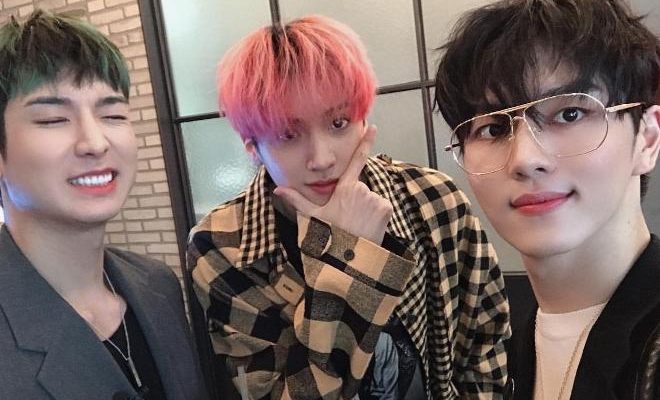 UNIVERSE, gather around! PENTAGON’s Yuto, Kino, and Wooseok are teaming up for a fiery return!

PENTAGON gears up for yet another much-awaited return with the digital single “Cerberus.” 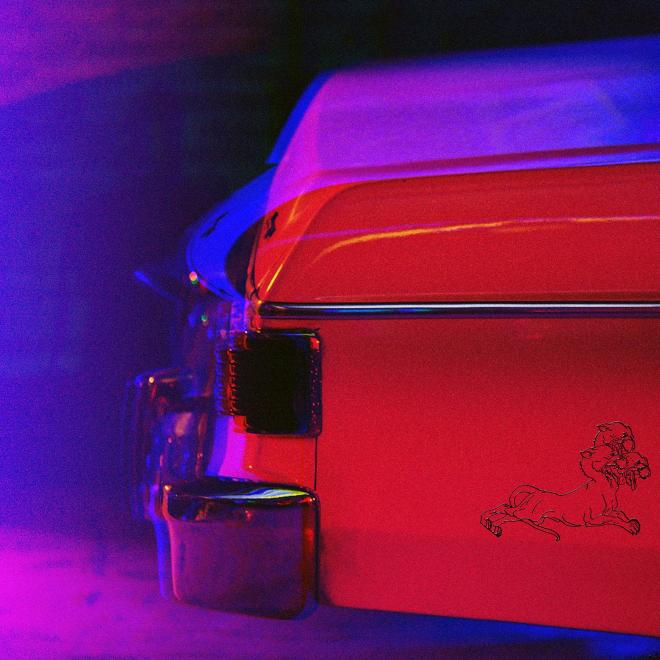 On August 9, PENTAGON’s social media accounts have been a hot topic for global fans. In particular, a photo of a red sports car received heightened attention. The photo included a visual of a three-headed dog which even made the fans’ curiosity hit the roof. Along with the hashtags #펜타곤 #PENTAGON, fans even predicted that the phenomenal group is brewing a surprise comeback. And they were absolutely right! 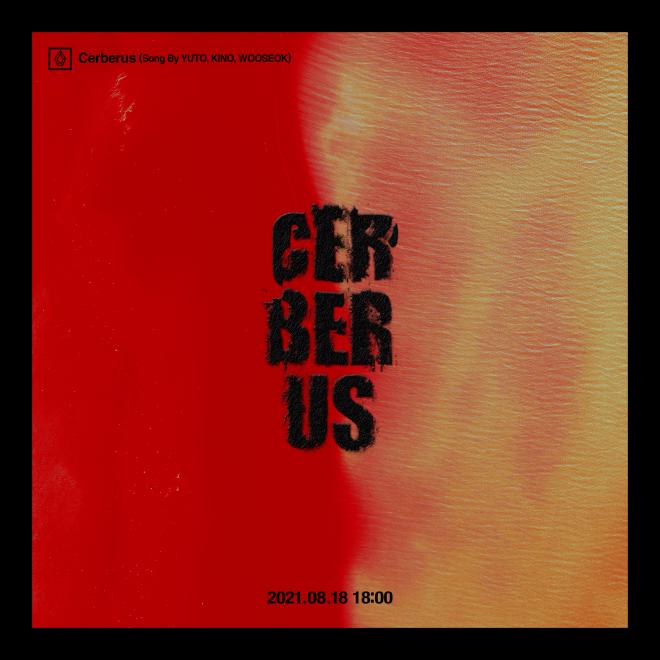 A day after, on August 10, PENTAGON unveiled a teaser image with the digital single’s title “Cerberus”. The image also included the names of the members who will participate in this much-awaited return. Specifically, members Yuto, Kino, and Wooseok will dominate with their impressive and artistic musical tastes.

It seems so that the sports car image released beforehand already hinted at the digital single’s title as Cerberus in Greek Mythology is a three-headed dog often referred to as the hound of Hades that guards the gates of the Underworld. With this, international UNIVERSE (PENTAGON’s fandom name) surely cannot wait to finally witness yet another bop.

Moreover, PENTAGON has released its 11th mini-album LOVE OR TAKE in March 2021. The album dominated the iTunes Top Album Chart in 14 regions as well as in several music sites in South Korea. PENTAGON’s leader Hui participated in the title song’s production and composition however, he did not promote with the group as he had already enlisted in the military. 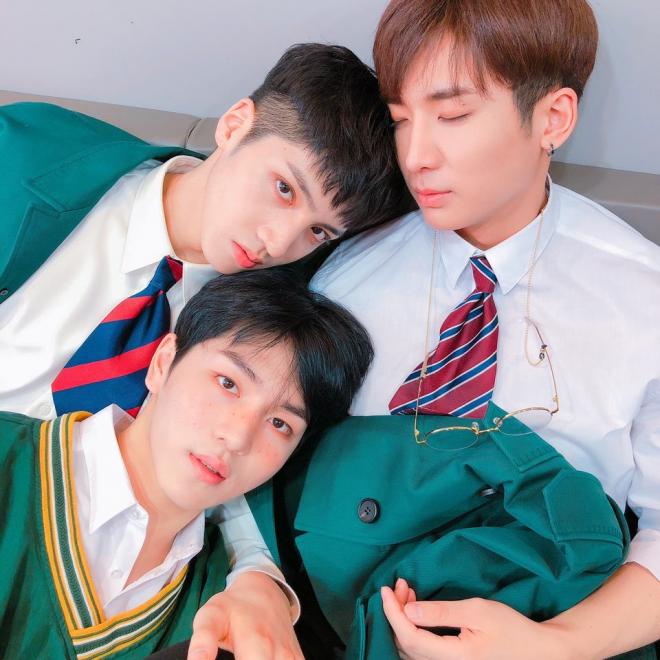 The group continuously receives enthusiastic responses from the public through their unique music releases. This includes “Shine” which became a huge trend in South Korea months after its release. More of PENTAGON’s hit releases are “Naughty Boy,” “Dr. Bebe,” “Daisy,” and “Do Or Not.”

Meanwhile, PENTAGON will release its digital single “Cerberus” on August 18 at 6:00 PM KST.