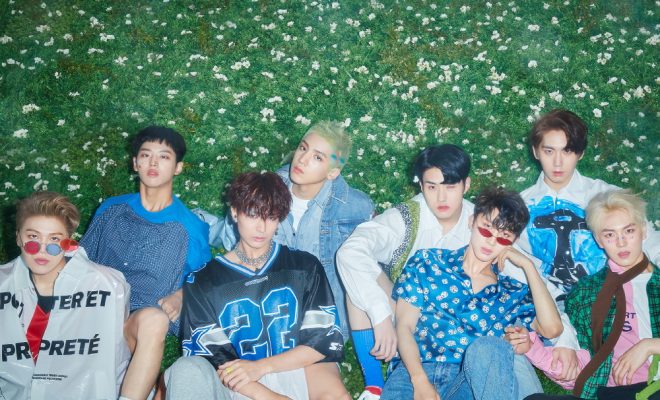 PENTAGON is ready to make their various colors shine with a two-day show in Seoul!

PENTAGON has delighted fans with the announcement of their back-to-back concerts on March 20! 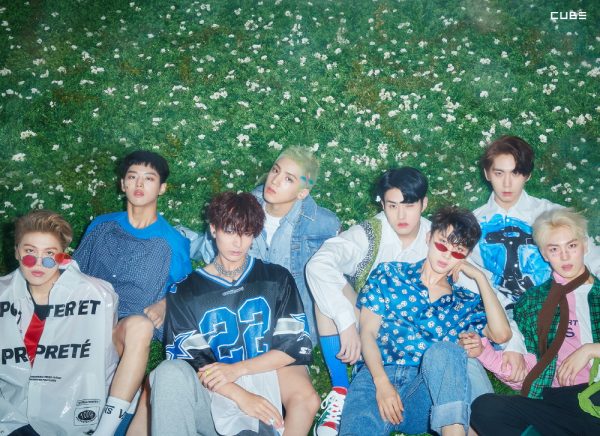 As revealed by Cube Entertainment, the boy group will be staging a two-day show concert on April 27 and 28 at the Blue Square iMarket Hall.

The meaning behind the two-day show’s title “prism” comes from the group’s wish to “present a spectrum of different colors prepared only for UNIVERSE” – their official fan club name. With this, the group will expectedly perform a variety of stages for the concert exclusively for their fans. 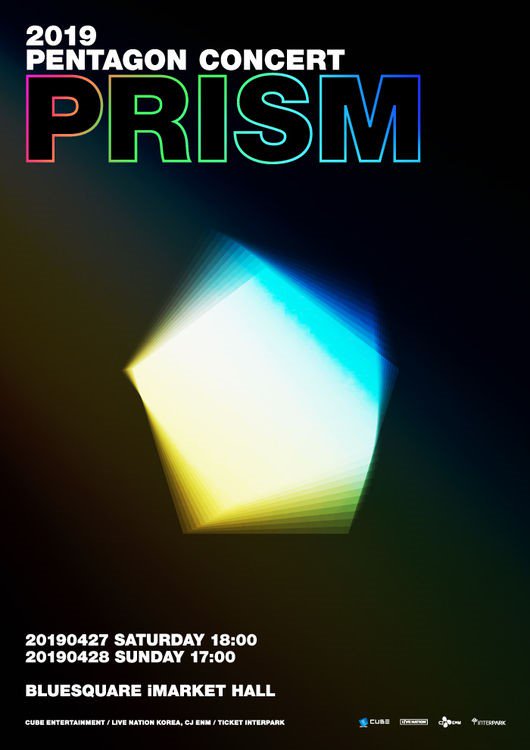 Exclusive fan club pre-sale for 2019 PENTAGON CONCERT – PRISM will go live on April 1 through Interpark. Afterward, ticket selling will open for the general public on April 4.

READ: PENTAGON Gears Up For Jam-Packed Week Ahead Of “Genie:us” Comeback

Currently, the group is preparing their eighth mini-album titled Genie:us, which is slated for release on March 27 at 6 PM KST.

Are you planning to score tickets for PENTAGON’s two-day show in Seoul? Let us know by leaving a comment below, giving us a holler on Facebook, or tweeting us at @hellokpop!