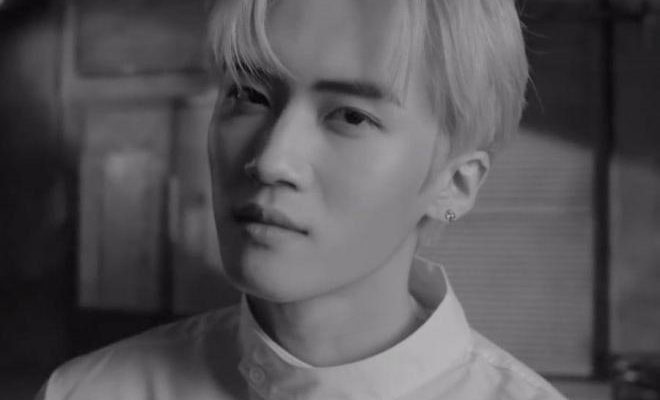 PENTAGON unveiled a mysterious first teaser and it is a special one!

PENTAGON is making their much awaited comeback soon and have already got the ball rolling with an intense and intriguing teaser. The video opens on a theatrical note and is titled, “I’VE BEEN KEEPING AN EYE ON YOU”. The clip is stirring with its suspense filled setting. Moreover, the monochromatic backdrop only adds an air of mystique to the video.

The clip showcases a member walking slowly towards a screen with a blinking cursor which piqued curiosities. The camera then shifts to a still focusing on the enigmatic member. Adding a dash of thrill with the theatrics, the camera focuses on Yanan. The singer looks breathtaking while staring into the camera with a powerful gaze. The video then ends on somewhat of a cryptic note with a puzzling phrase “I’ve been keeping an eye on you”.

Furthermore, what is interesting in the short snippet is the witty use of the blinking cursor. The cursor has seemingly been placed in reference to the credits that rolled during the group’s recent online fan meeting PENTAG-ON AIR that was held on September 6. The cursor was used to signify where Yanan’s name was supposed to be in the list of members. 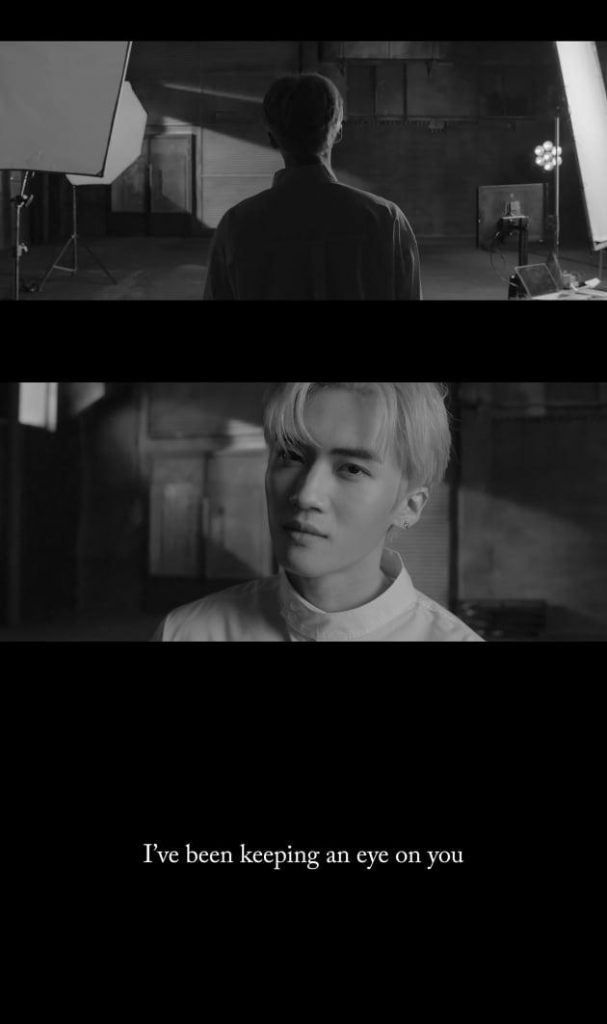 Yanan had been on hiatus from PENTAGON’s promotions since July 2019. In June, however, it was announced that he had been cast in an upcoming Chinese drama titled Use for My Talent.

Meanwhile, PENTAGON is making a comeback soon. Cube Entertainment confirmed that the group is indeed preparing for an upcoming album to be released in October. This music return comes 8 months after the release of their album UNIVERSE: THE BLACK HALL released in February this year. This is also PENTAGON’s first comeback since their stint in Mnet’s Road to Kingdom which ended last June.