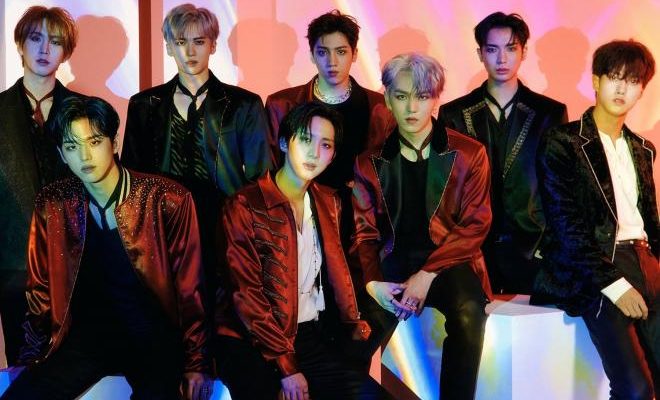 PENTAGON is all set to bring forth a magical ambiance with their upcoming album WE:TH. Universes, are you ready? 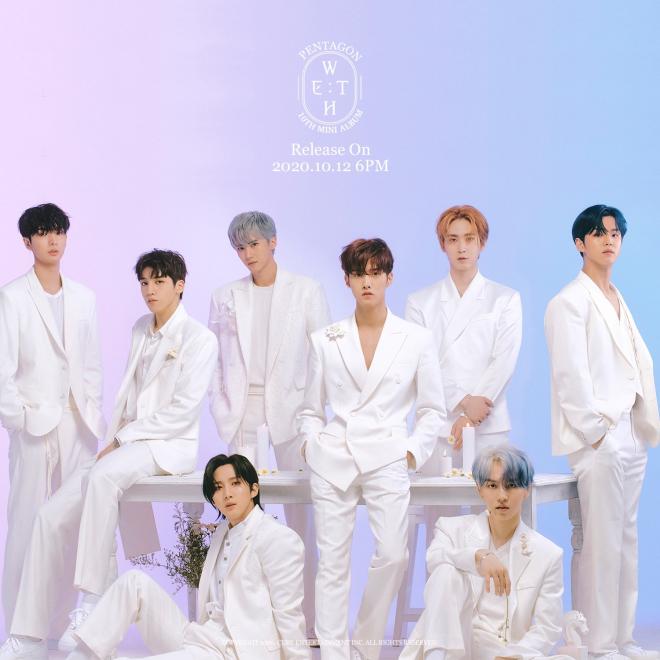 This SEEN Ver. of concept images see Hui, Hongseok, Shinwon, Yeoone, Yanan, Yuto, Kino and Wooseok look ethereal in their all white attires. The group exudes a tranquil vibe. All the members look like princes straight out of a fairytale as they pose with flowers. 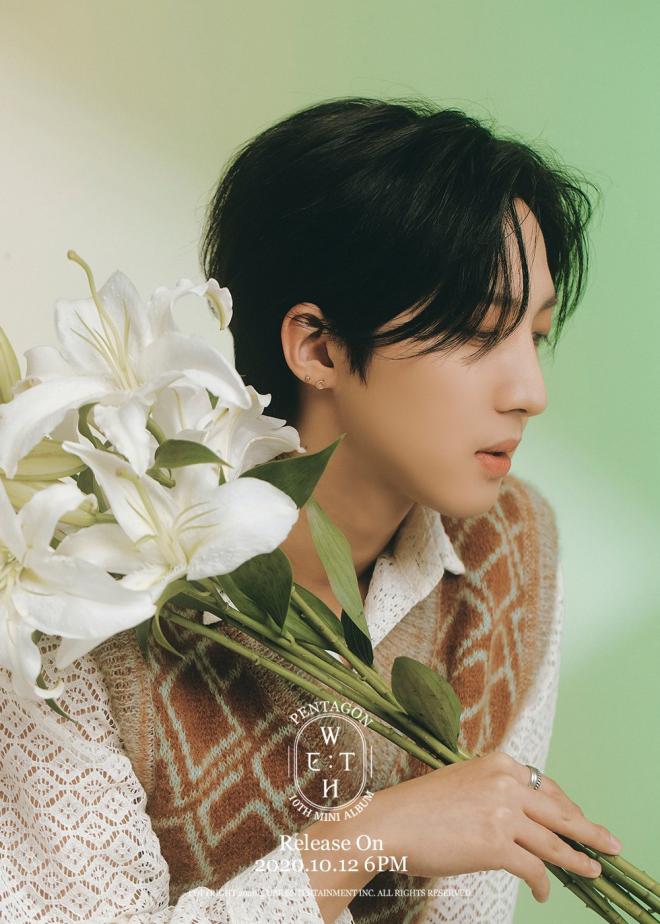 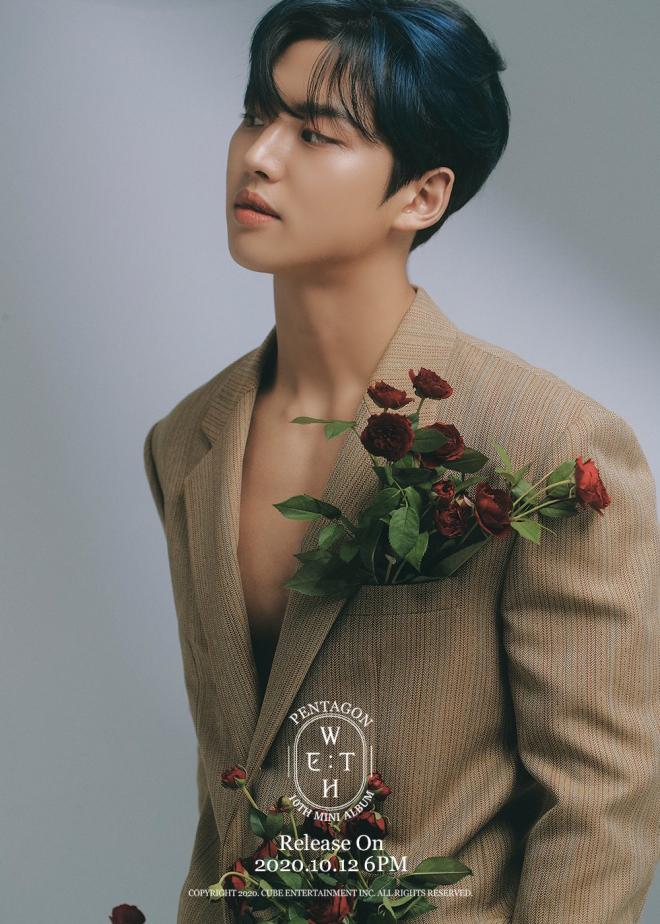 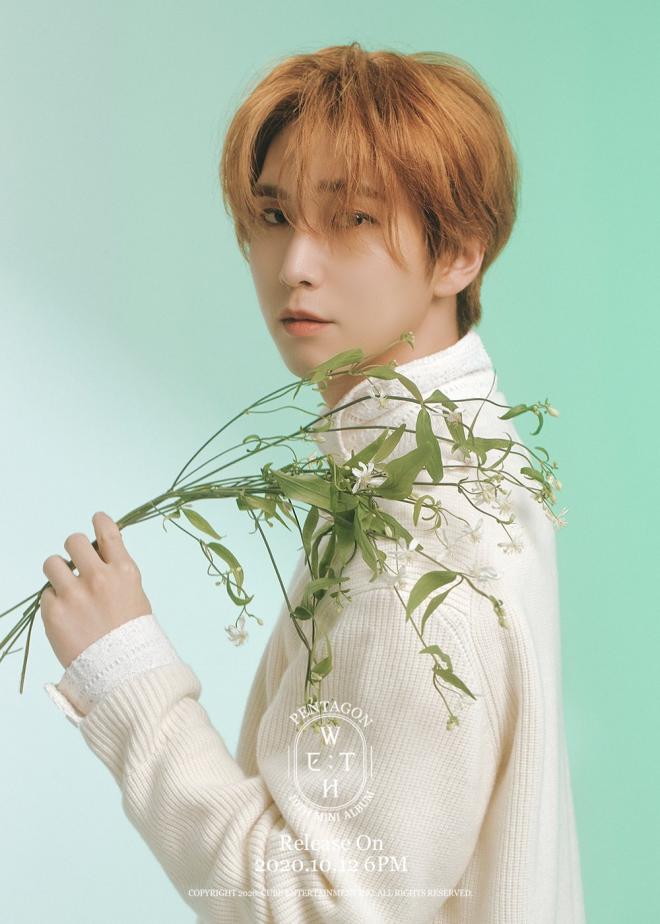 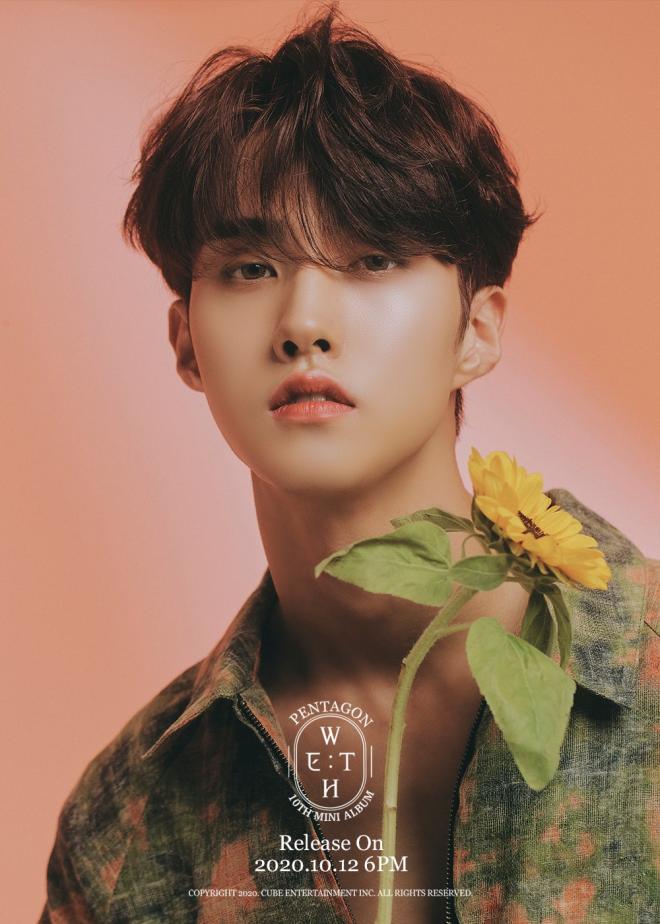 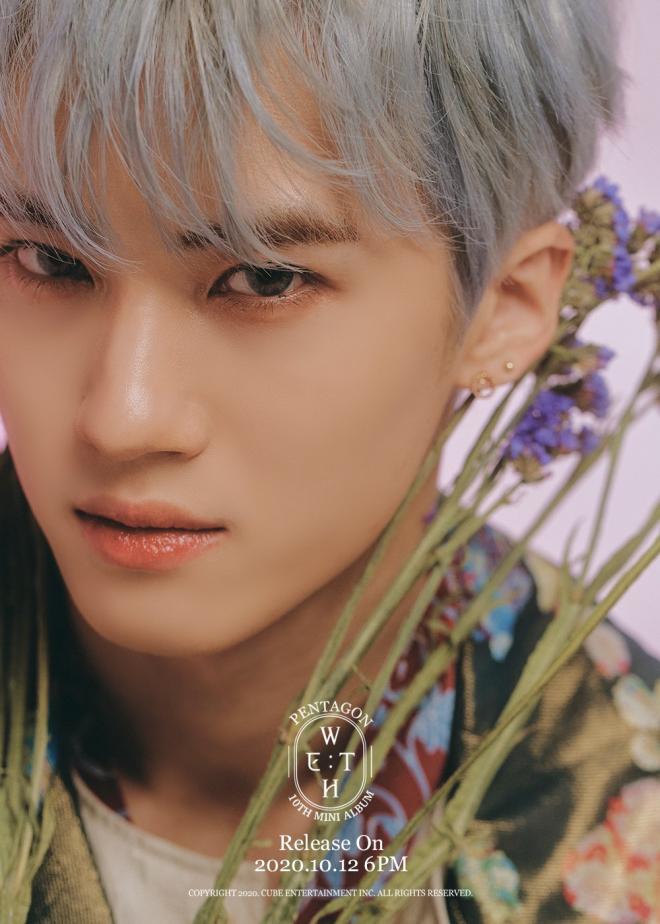 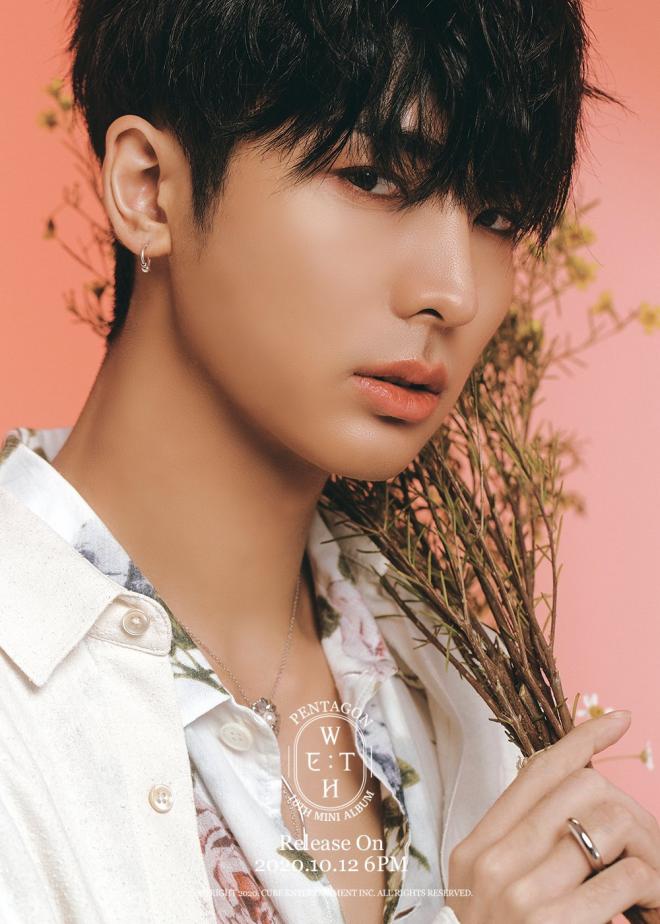 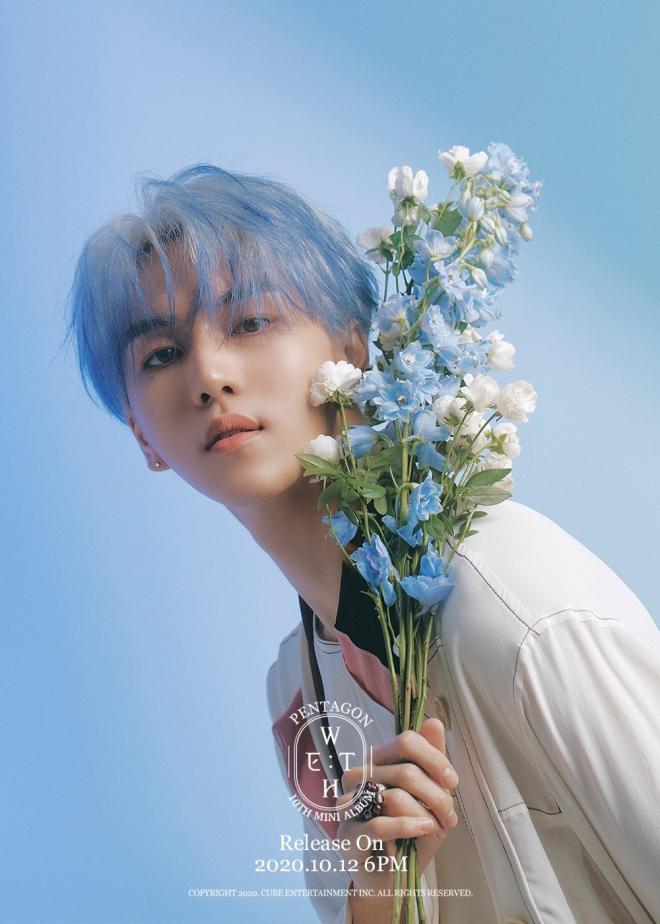 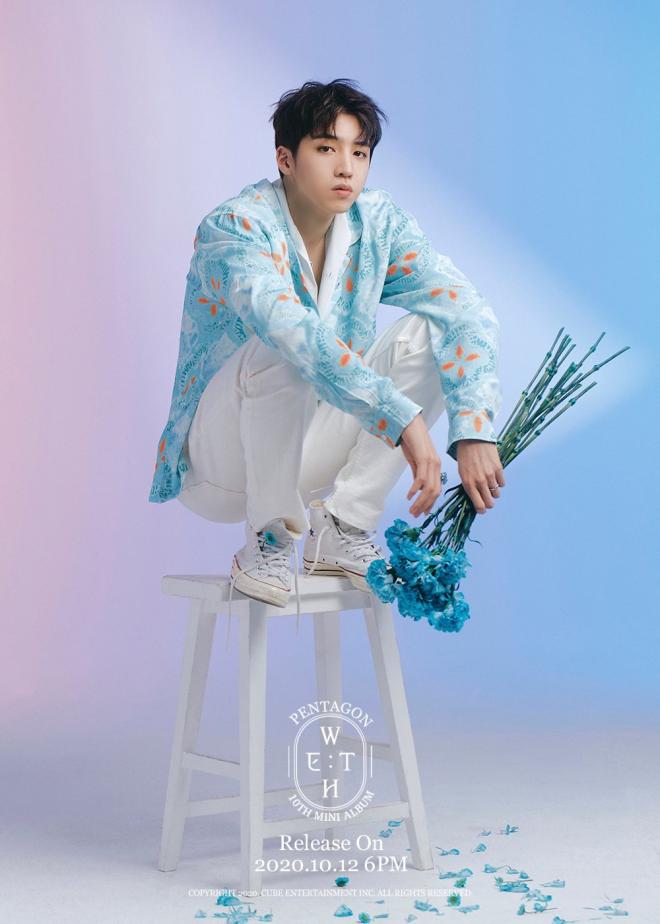 In their UNSEEN Ver. images, however, see the group captivate in chrome toned settings. The air of romance is still prominent as in the SEEN Ver. However, these images exude a certain ferocity with its more dark and bold vibe. As the names of the concept images suggest, the pictures are quite the antonym to the previously released version. 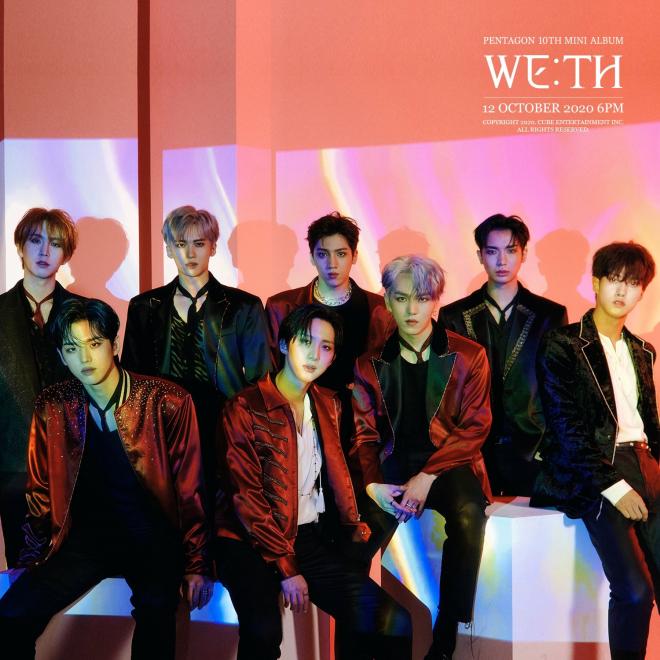 Both versions mirror each other in their concepts of romance – however where one is pure, the other is passionate. The UNSEEN Ver. truly brings out the fiery side of the members with intensity and finesse. 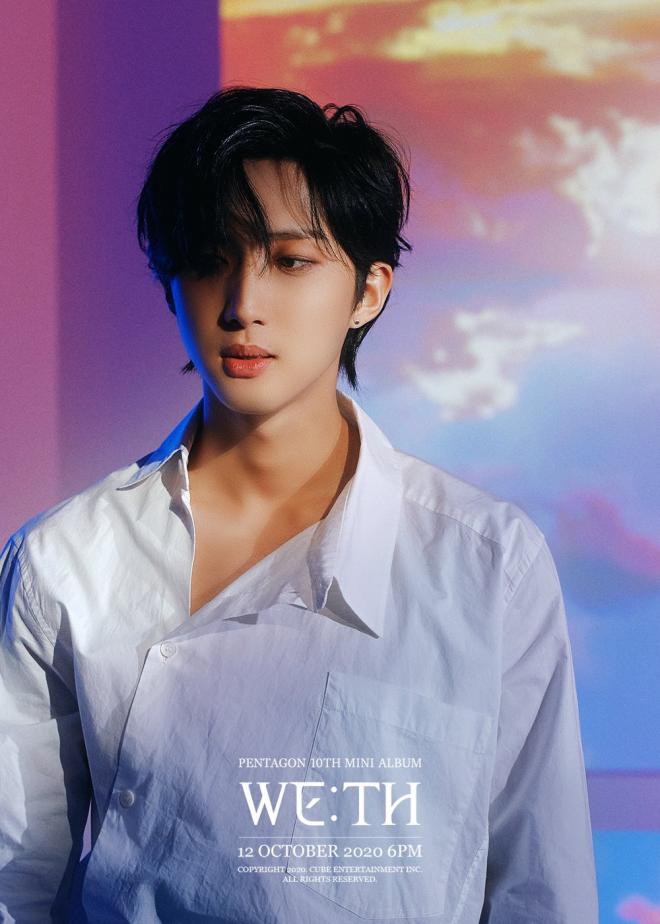 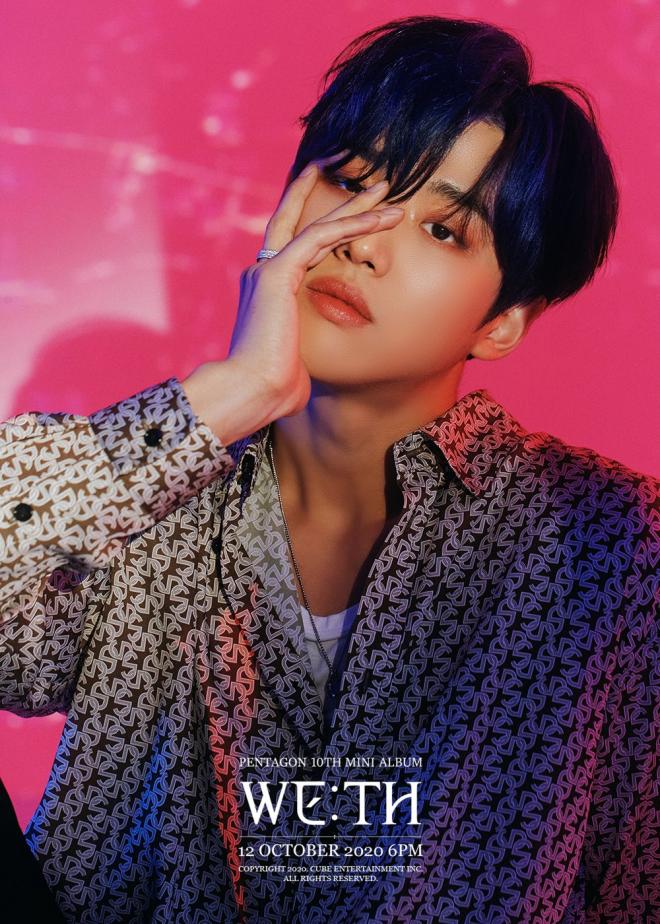 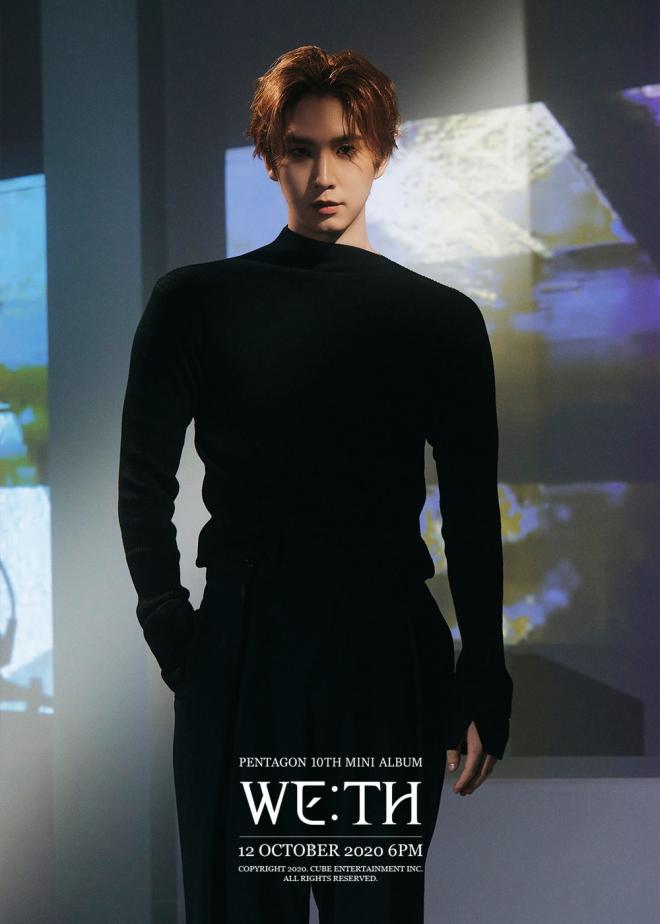 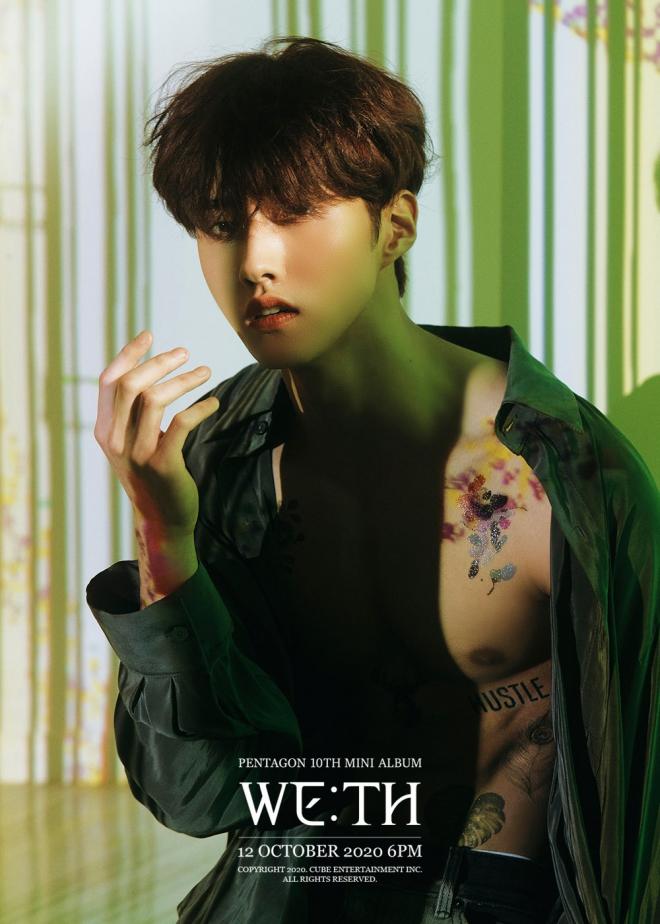 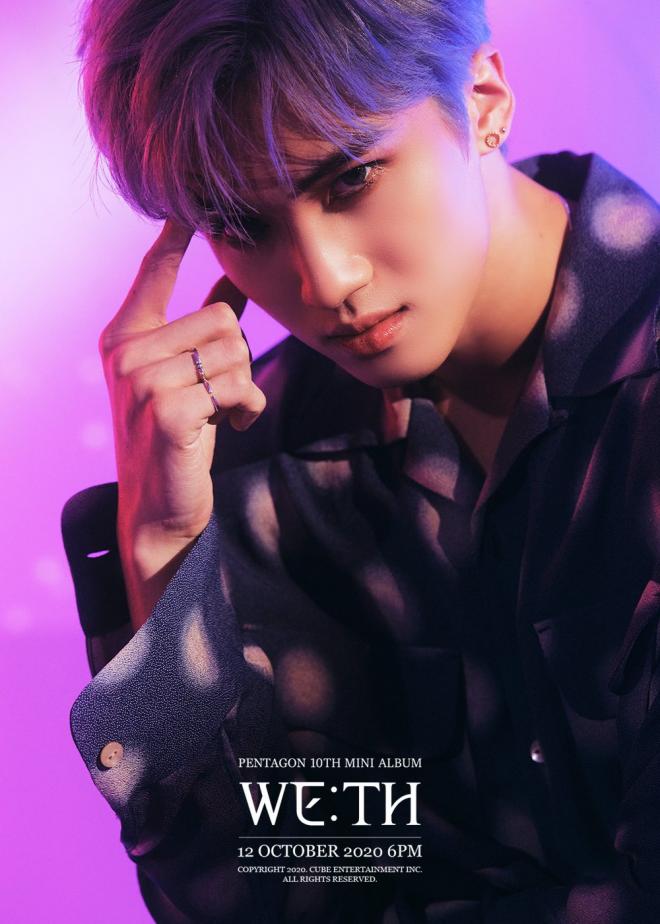 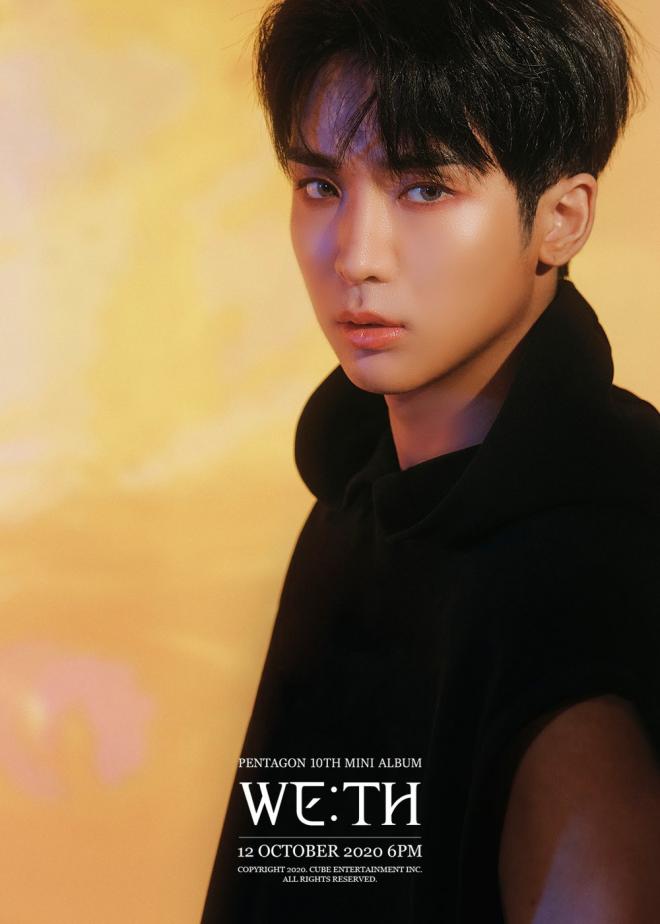 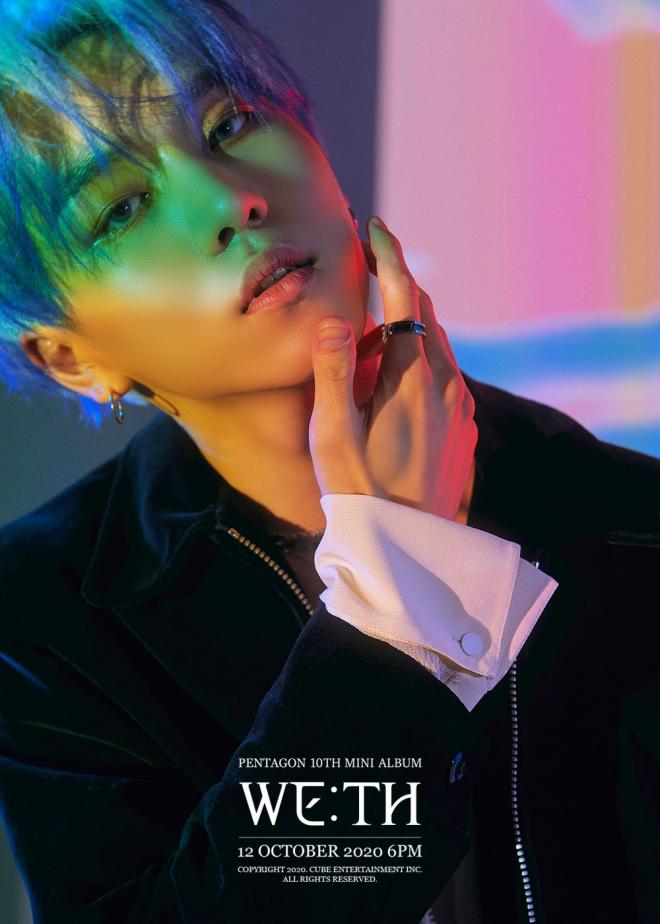 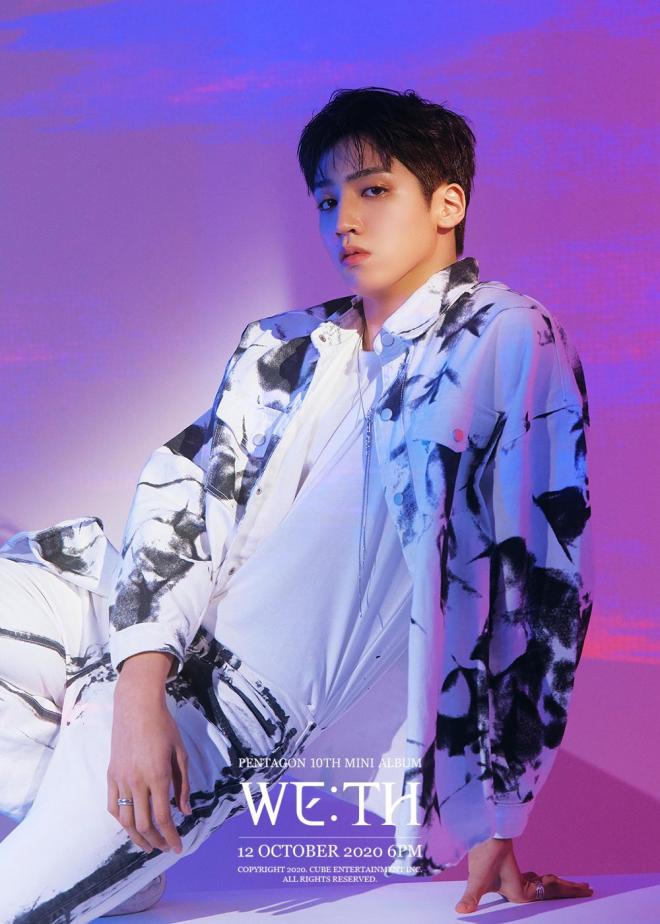 There is certainly no denying that PENTAGON looks breathtakingly gorgeous in the UNSEEN Ver. of images. Moreover, the dimly lit backdrop and the soft neon lights only enhance the group’s innate charms.

While PENTAGON has thrilled fans with these tantalizing concept images, they furthered excitements with the reveal of a melodic audio snippet for their album.

The snippet is artistic as it is awe-inspiring. The video begins with the alternative rock melody of the title track “Daisy” and even ends with a the same melody as well. The title track is co-written and composed by leader Hui and member Wooseok. 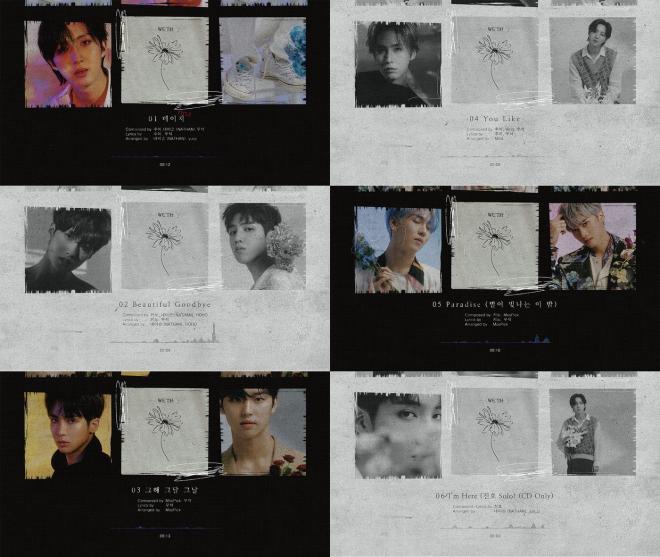 Besides the title song, the album also features the tracks “Beautiful Goodbye”, “That Year That Month That Day”, “You Like”, “Paradise”. It also consists of a CD Only track called “I’m Here”. The audio snippet gives a glimpse into each of the electrifying tunes and certainly promises trendy and strong sounds.