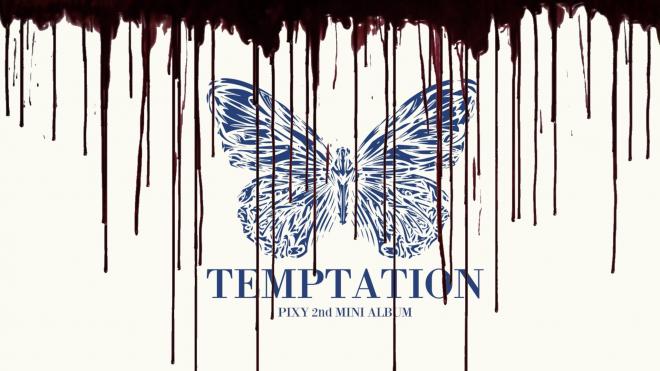 PIXY will tempt K-pop fans with new music through its second mini-album, set for an October release.

Girl group PIXY will be making its return with a new mini-album this October. The countdown has begun, unveiling a couple alluring clips, photos and a loaded track list. 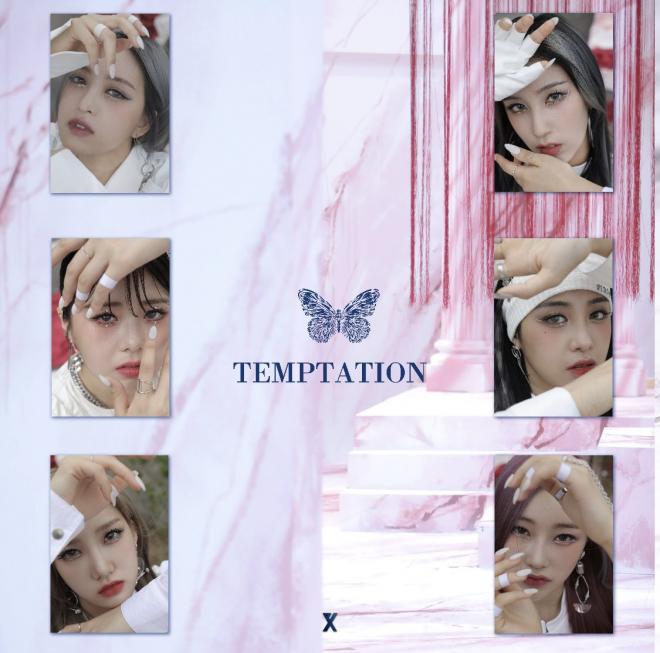 The girls teased their comeback with a short but ominous video, titled “TEMPTATION Logo Clip “. It included a butterfly, which is the logo for the upcoming second mini-album. The butterfly appeared stained with dark blood before the video wrapped up with the words “END OF THE FOREST”, leaving K-pop fans curious.

The group then shared its comeback scheduler on September 9, officially starting the countdown. The first released teaser listed the tracks which will be featured in the new album.

TEMPTATION will consist of a total of nine songs, including an intro, instrumental and English versions of some of them. What grabbed the attention were the two songs marked as title tracks, namely “Addicted” and “Bewitched”.

Following September 11, the group dropped a reposition video, featuring close-ups of each member along with their names and positions in the group. The girls looked gorgeous with their white nails, possibly hinting at the color being part of the concept. 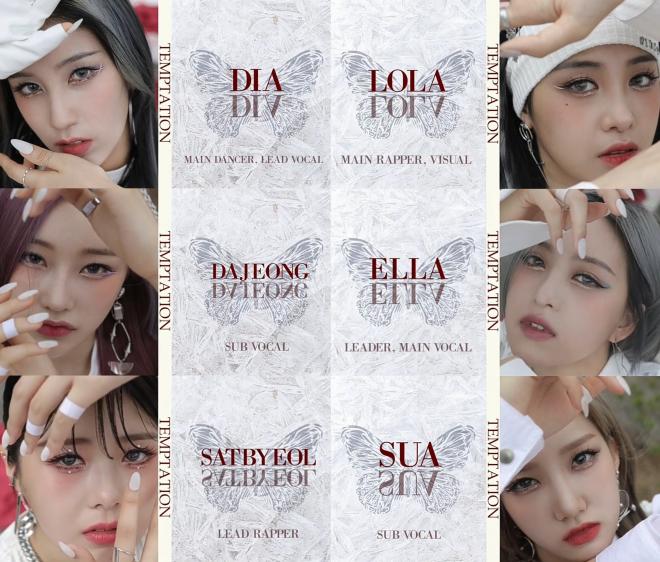 PIXY will continue sharing various content to hype their fans with. They will present a Highlight Medley, special song clips and previews, and concept teasers. Also, on September 25, the artists plan to reveal a music video for the track “Still With Me” which is a special gift for their fans, Winxy.

PIXY will release the second mini-album TEMPTATION on October 7 at 6 PM KST. A day before the comeback, on October 6, the idols will hold a comeback showcase to celebrate their return.