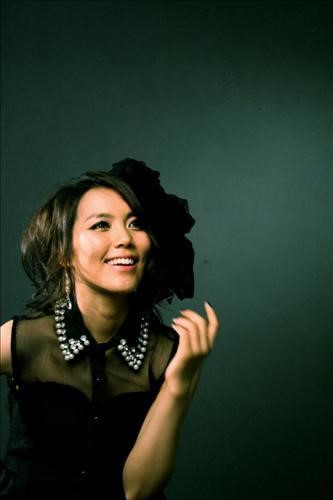 The powerful vocalist SoHyang, who has received much attention through MBC‘s survival program, I Am A Singer 2, has participated in making an OST single for MBC‘s Monday-Tuesday drama, Horse Doctor.

Many people who watched Horse Doctor wanted to hear the full song since they first heard it on the opening episode of the drama. On October 28, finally it was revealed as the title song for Horse Doctor’s OST. SoHyang’s song, Only One, portrays a beautiful love story between the characters Baek GwangHyun (played by Jo Seungwoo) and Kang Jinyoung (played be Lee Yowon).

Only One will be released on various music charts on October 30.

Check out her song here.