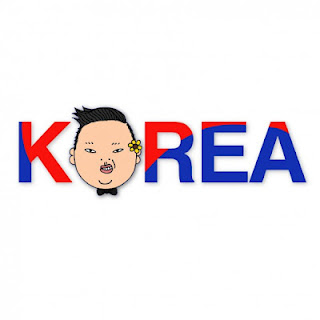 Last month, PSY revealed Korea’s cheering song for the 2012 London Olympics, Korea, and has just released the full music video for the song.

Korea is the work of PSY entirely, with the rapper working on the production and writing of Korea himself. PSY has been known to make many other successful cheering songs for past sporting events, such as Champion released in 2002 and We Are the One from 2006.

The energetic song uses some of Korea’s famous traditional instruments and is sure to make you want to cheer for Korea too!

Check out the full MV below!