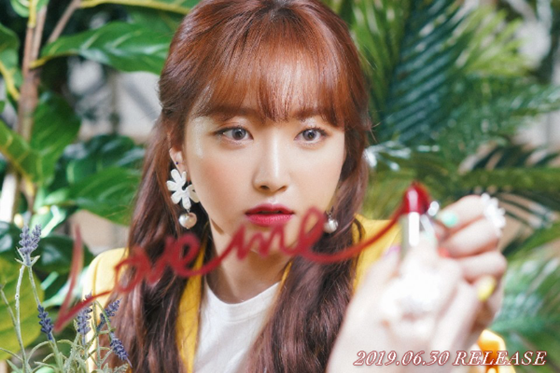 Punch Intends To Connect Back With Fans Through A New Track

Ready to carry her splendid tune, Punch preps up for a new music!

Five months since her last comeback, solo artist Punch will release a new song, titled “Love Me”, on June 30. 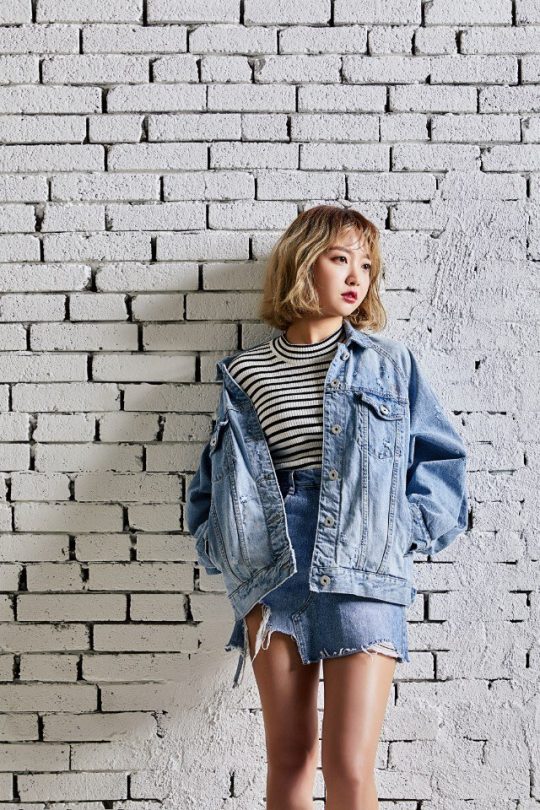 Naym Naym Entertainment, Punch’s agency hints a completely different genre is in the horizon for the artist. Adding to that, she will give a fresh and lingering impression to her fans.

In January this year, the songstress fulfilled her dream of releasing her first mini album, Dream of You. It features four tracks with lead single “Heart”.

An all-rounder musician who can digest both rap and vocals, Punch has made a strong impression on Korea’s music charts. Moreover, she is also dubbed as soundtrack princess owing to K-Drama OSTs that she popularized. Among those are collaborations with EXO members Chen and Chanyeol for Descendants of the Sun and Goblin for songs “Everytime” and “Stay” respectively. Most recently, she also lent her voice to SBS’ top-rated drama, The Fiery Priest.

In the released teaser image, Punch draws attraction in a mirror shot, as she writes the title of her latest track with a lipstick.

“Love Me” will be unleashed via Korean music platforms on June 30.