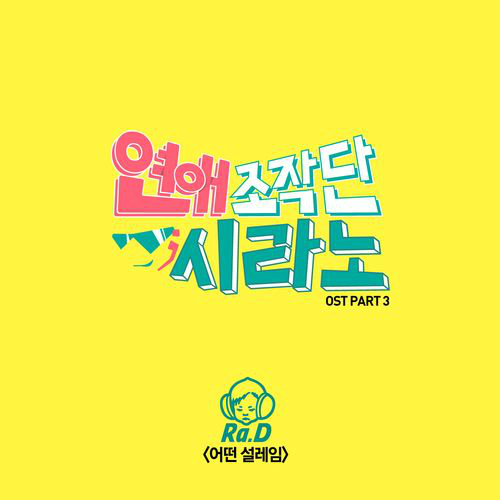 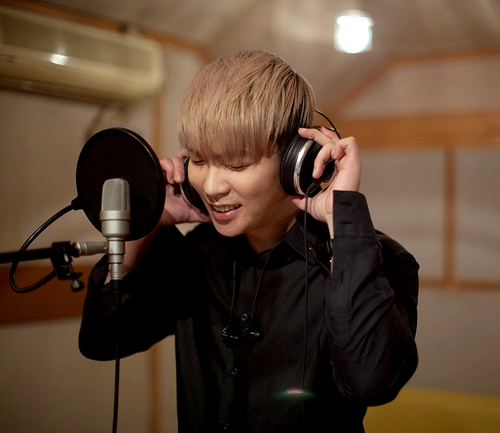 Ra.D (read as Ra-Di) lends his voice for the third original soundtrack of Korean drama series Dating Agency: Cyrano. On June 17, Loen Entertainment tweeted the link for downloading via Melon.

The Korean singer is known for his R&B, hip hop and soulful mixes in his music style which makes him unique as a musician. His music style can be easily recognized in the song A Heart Flutters, the third OST from the drama series starring Choi Soo Young of Girls’ Generation and Lee Jong Hyuk.

The song speaks of a a person who falls in love, his heart flutters and does not know what to do. It suggests to take risks, step by step even if the heart flutters with the feeling which cannot be expressed in words.

Ra.D  has previously released an album this year called Little Talk, with the title song Thank You.  It is a self-composed song with lyrics written with the help of Realcollabo‘s brother, Su. It is about gratitude to a lover who has overcome the trials and continues to grow its love.