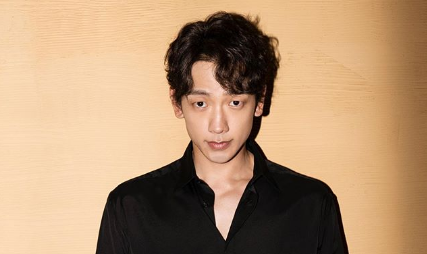 Legendary K-Pop soloist Rain is celebrating his 18 wonderful years in the entertainment industry! 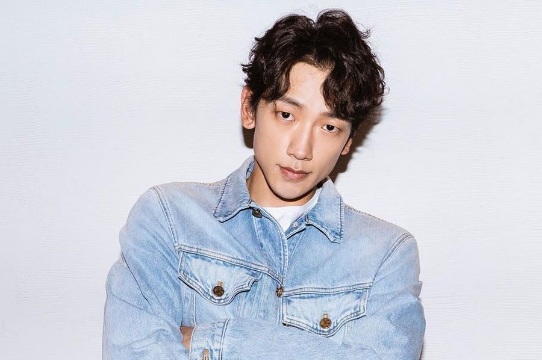 Delighted to reach an amazing milestone in his career, the Hallyu star recently took to his personal social media account to share a couple of posts to commemorate his very special day.

In his first Instagram post today, the well-loved idol-actor shared a short video showing his debut preparations. Along with the memorable clip is a heartwarming message he wrote for his fans.

“Thanks to all my fans who have supported me throughout the years, today marks 18 years since I first released my debut album. I still vividly remember leaving the small practice room to perform for the first time on April 24, 2002. On this special day, I want to share a hidden gem I found of me right before this performance. A big thanks to my Cloud and my family who have been with me since day one. I love you all!” he wrote in the caption.

He followed it up by posting another clip featuring his fun-filled day at Inkigayo back in 2002. He made his grand entrance in the K-Pop scene through his debut album Bad Guy.

Rain also shared a meaningful set of photos that showed his journey both as an idol and actor. In the last 18 years, he was able to delight fans not only with his singing and dancing skills but also through his impressive acting both on the small and big screens.

Some of his most loved projects include the drama series such as Full House, Please Come Back Mister, and My Lovely Girl. Rain also starred in various Hollywood films including Speed Racer, and Ninja Assassin.

Hellokpop, as an independent Korean entertainment news website (without influence from any agency or corporation), we need your support! If you have enjoyed our work, consider to support us with a one-time or recurring donation from as low as US$5 to keep our site going! Donate securely below via Stripe, Paypal, Apple Pay or Google Wallet.
FacebookTwitter
SubscribeGoogleWhatsappPinterestDiggRedditStumbleuponVkWeiboPocketTumblrMailMeneameOdnoklassniki
Related ItemsRain비정지훈
← Previous Story K-Pop Comeback Spotlight: MAMAMOO’s Solar – First Single Album “Spit It Out”
Next Story → MONSTA X Shifts The Flow Of Time In “Chapter Six” Trailer Featuring Minhyuk For “FANTASIA X” Mini-Album