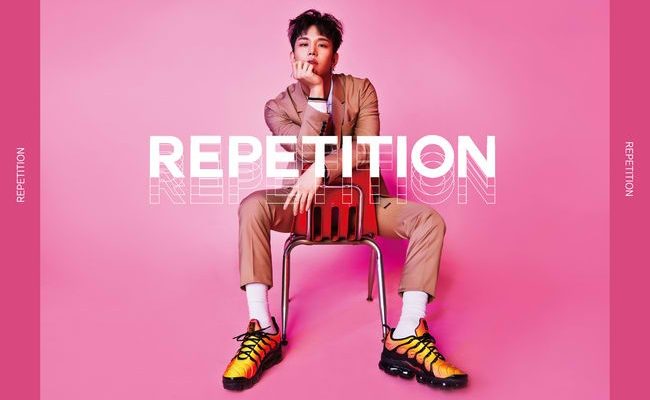 Rapper Kanto To Return With Second Mini Album This May

Kanto is coming back!

After his stint in KBS’ Idol Rebooting Project: The Unit, South Korean rapper Kanto will make his return with the release of his second mini album this May.

In the image, Kanto is seen coolly sitting on chair and the word “REPETITION” juxtaposed. 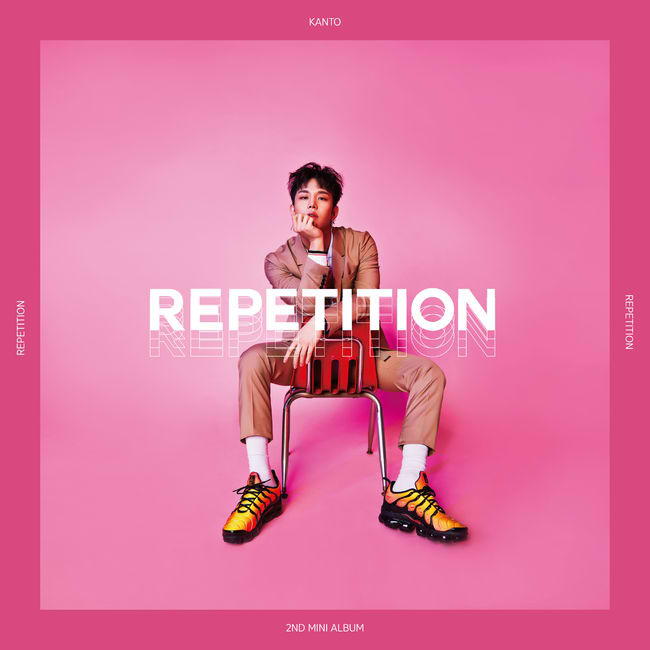 Repetition will mark the rapper’s newest release after one year and eight months and three months after competiting in The Unit.

“Kanto is looking forward to the second mini album Repetition more than ever before and has been actively participating in all aspects of the creative section of the album, showing great concentration from music to visual direction and choreography,” said Brand New Music.

The entertainment company added that people can expect a more versatile artist through this comeback.

14216 saw the rapper’s collaboration with Eddy Kim for the title track “Lonely”. He also collaborated with SEVENTEEN’s Woozi for “Yosm”.

Prior to his first mini album, Kanto has released “What You Want” as his debut single. The track featured the vocals of Infinite’s Sung Gyu.

We need your support! If you have enjoyed our work, consider to support us with a one-time or recurring donation from as low as US$5 to keep our site going! Donate securely below via Stripe, Paypal, Apple Pay or Google Wallet.
FacebookTwitter
SubscribeGoogleWhatsappPinterestDiggRedditStumbleuponVkWeiboPocketTumblrMailMeneameOdnoklassniki
Related ItemsKanto
← Previous Story TWICE Heads to Singapore For Second Time with TWICELAND Zone 2: Fantasy Park!
Next Story → OMG – Halo Launches Comeback With A New Track!