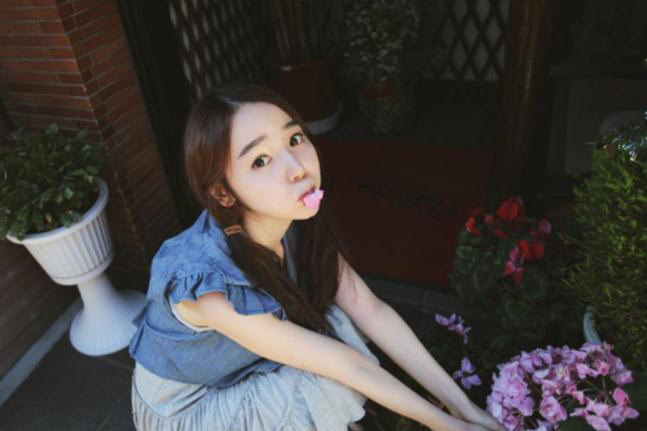 Raspberry Field releases English and Korean versions of ‘Can You’ 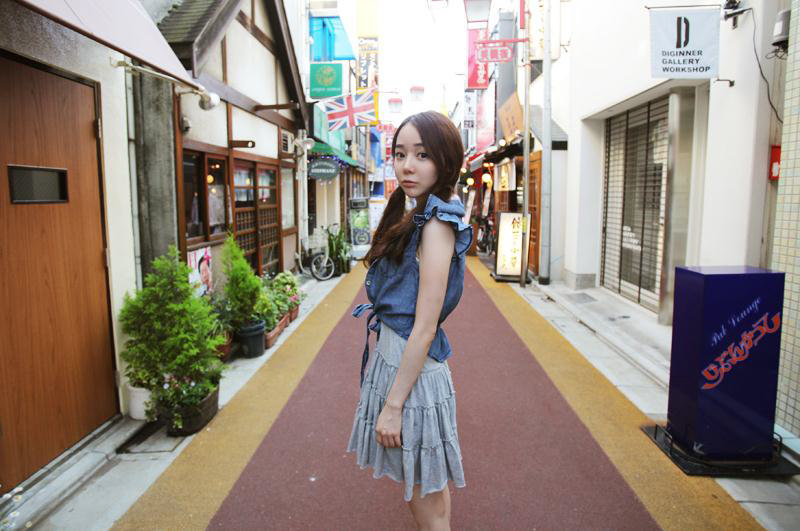 Raspberry Field has released special track collaboration Can You with Jo Gyu-chan and Hosomi Takeshi.

With the sweet melodies of her previous songs Saturday Afternoon (토요일 오후에) and You Know (있잖아), she has captured the hearts of music fans. Raspberry Field will be releasing its 1st full album in January 2013 titled Sweet & Bitter. Before releasing their full album, they have pre-released their song Can You.

Can You is produced into two special versions and it shows that the song writing skills of Soyi (소이) have matured. The song has a Korean version with Jo Gyu-chan, and another with Japan’s best punk rock band Ellegarden and The Hiatus‘ vocal, Hosomi Takeshi for a duet English version which created a whole new music color.

This is a healing love song as the lyrics tell the story of Soyi’s personal experience. Jo Gyu-chan made the chorus and vocal arrangements, and directed the song himself to its best perfection. The music video stars Soyi herself as it is taken from the movie Ohayo Sapporo.

Check out both the Korean and English versions below:

Can You, featuring Jo Gyu-chan

Can You, duet with Hosomi Takeshi