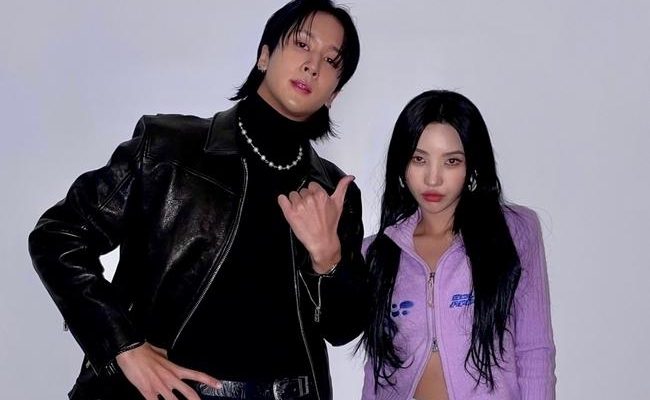 Ravi took to his personal SNS to reveal the featuring artist for his upcoming single, “ANI”, as none other than (G)I-DLE’s Soyeon. The pair posed for a chic photo together, delivering cool charisma and showing their synergy. 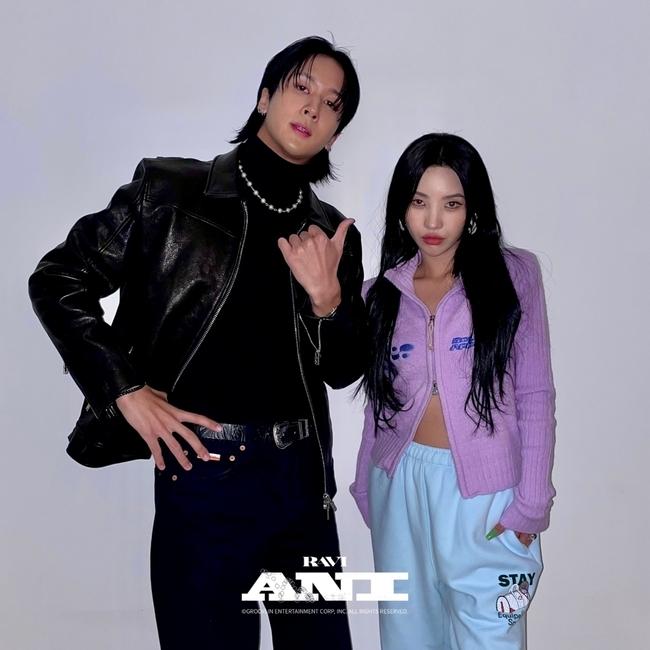 The pair raised excitement for their upcoming single project, as both are extremely talented musicians.

In particular, Soyeon consistently impresses fans with her production skills. From work on hit tracks such as “LATATA”, “HANN”, “LION” and “HWAA”, she continually showcases her talented ear. Moreover, Soyeon proves herself as a multi-dimensional artist, dabbling in all musical areas such as production, songwriting, rapping, and singing.

As a result, since her debut, Soyeon has become a rising star in the industry with various group and independent schedules.

Both artists drew an enthusiastic response from fans regarding their collaboration, as both provide unique colors in their music. Many anticipate that their project together will embody their music production skills and performing strengths.

Moreover, many are curious about the concept and message of the pair’s upcoming project. Based on the first teaser image of the song, fans can surmise that the artists will deliver their strong musical sensibilities and trendy appeal.

Their upcoming collaboration, “ANI”, will portray the duo’s musical chemistry. Meanwhile, the project will officially release on December 7 at 6 PM across various major music platforms.