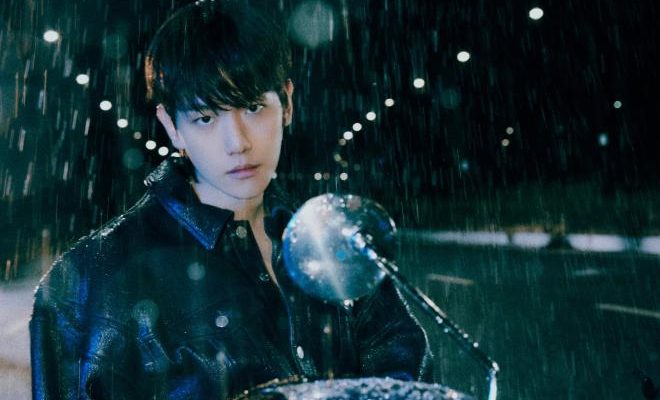 BAEKHYUN will surely capture our ears and hearts again with another bop as he unveils the official date and first teaser for his March BAMBI comeback!

BAEKHYUN is indeed a lovely and sweet sight to behold in his first image preview for his upcoming third mini album BAMBI.

On March 10, SM Entertainment revealed the singer’s highly-anticipated return to the music scene through a stunning teaser photo. 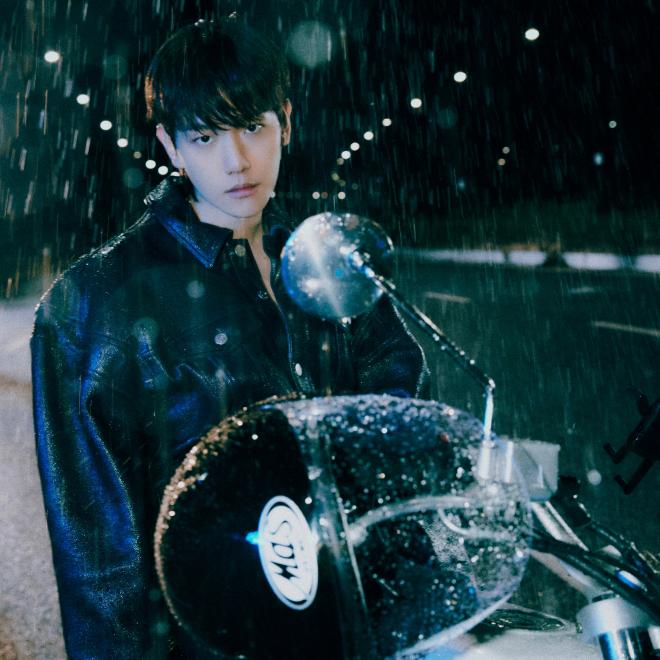 Uploaded through EXO’s official SNS accounts, the teaser shows the astounding soloist striking a pose amidst the heavy rain.

Demonstrating an evident maturity in his image, Baekhyun also flaunted his extraordinary physique, while exhibiting a mysterious gaze.

As he exhibits a manly and strong aura, the talented singer further mesmerized fans with his intense charisma.

Hinting a powerful comeback ahead, Baekhyun also blew up the online world as he stunningly dons an all-black ensemble.

The mystifying and serious atmosphere created by the teaser fuels the curiosity of EXO-Ls who have been patiently waiting for his solo return.

His appealing facial expressions and the superb styling the goes along with his new concept also add to the growing anticipation regarding the album.

From the looks of the teaser alone, this comeback will instantly become a hit as it showcases the artist’s versatility and amazing artistry.

A GRAND COMEBACK AHEAD

BAMBI will mark as Baekhyun’s latest musical album following the release of his chart-topping EP Delight in May 2020. 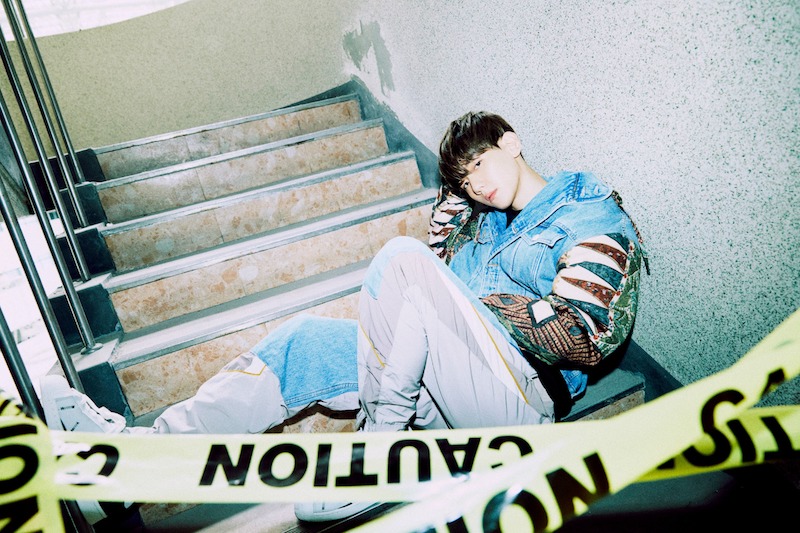 Falling under the R&B and Pop genres, the album’s trendy lead single “Candy” became well-received by K-Pop fans from all over the world. Notably, the song debuted at the No. 4 spot on Gaon’s Digital Chart and charted number 16 on Billboard’s World Digital Song Sales Chart.

Moreover, apart from breaking records on various global digital charts and becoming the first Korean solo act in 19 years to sell over a million album copies, the singer was also able to rake 3 consecutive Korean music show wins with “Candy”.

As part of his promotions, Baekhyun also unveiled a series of aesthetic photos on his personal Instagram page that seemingly provide hints regarding his grand comeback.

These photos are sooo aesthetic 😍😍🌈 I wonder if BOLO3 has the same vibe~ pic.twitter.com/F1UUzPw90f

The photos, which circle around the pure white theme, show various complex concepts such as his shadow and his hand against a holographic light, among others.

What definitely caught the eyes of EXO-Ls are the sheets of paper that indicate different phrases, which may pertain to the names of the six tracks included in his third EP.

Meanwhile, Baekhyun will release his newest album BAMBI on March 30 at 6 PM KST. Pre-orders for the same will also start on March 11 on various global music sites.