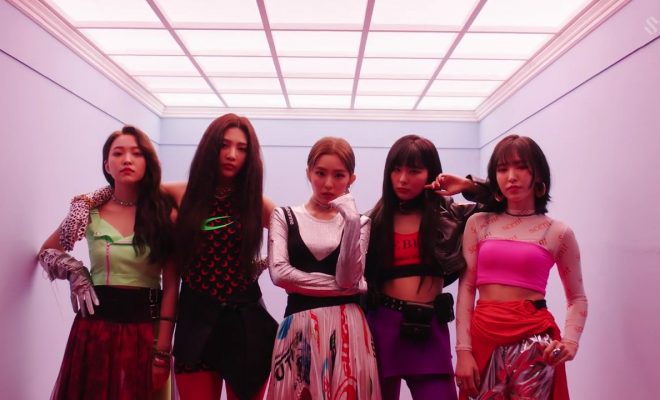 Red Velvet spreads the cheer with another fun comeback in true RV fashion!

Red Velvet showed their quirkiness again in their latest comeback with “Zimzalabim” on June 19 at 6 PM KST! 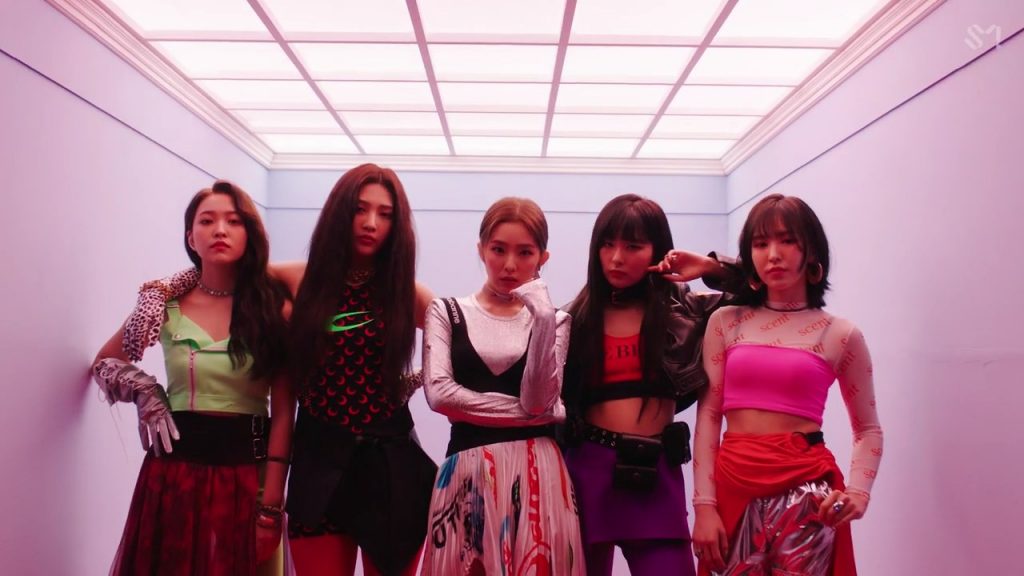 The girl group marked their whimsical return with the catchy lead track of their latest album The Reve Festival Day 1, which also came with a very bright and colorful music video – parading each members’ unique charms and outstanding visuals.

The music video for “Zimzalabim” also contained the magical setting and feeling that the girls wanted to come across with the track.

READ: Red Velvet Takes Everyone On A Whimsical Adventure In Concept Teasers Of “The Reve Festival’ Day 1”

Meanwhile, the song itself may sound overwhelming at first to listen, because it somewhat sounds like a medley of three different songs. However, as loaded and ambitious as it may seem, the girl group was able to pull it off without the track sounding messy.

Its addictive rhythm, highlighted seemingly the best during the dance break, also makes up for the shock brought by the song, which brings a feeling comparable to riding a rollercoaster, with its changes from verse to verse.

Additionally, its lyrics talk about finding one’s dream and pursuing it despite getting lost in the middle. The aim of “Zimzalabim” in encouraging fans not to give up on their dreams is best portrayed in its lines like “Forget it all and scream all you want with that playful voice/ look at those eyes full of stars/ shining brighter than anybody else, sparkling like jewelry” and “your dream exists within you”.

Watch the music video for Red Velvet’s “Zimzalabim” below: