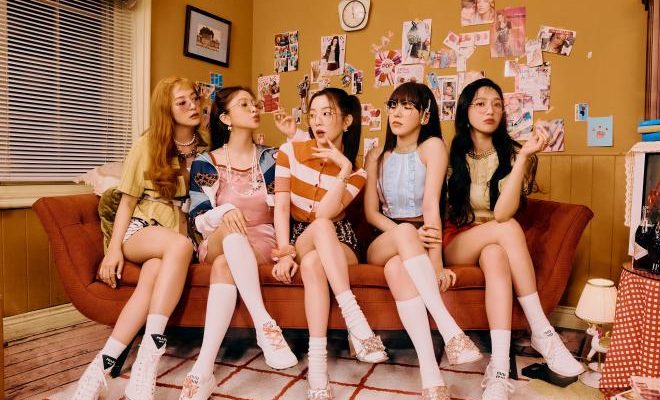 Marking their first return to the music scene after more than a year with a bang, Red Velvet lands numerous feats on the charts with their sixth EP Queendom!

Red Velvet demonstrates their amazing musical prowess once again by bagging several achievements on the charts in conjunction with the release of their latest album Queendom. 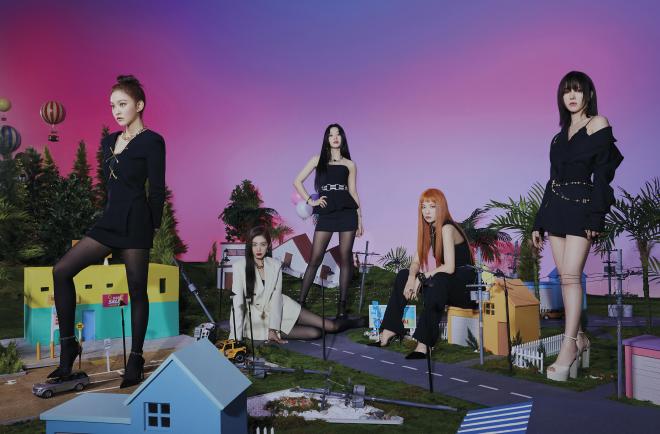 Just recently, the phenomenal girl group made their highly-anticipated return to the industry with their summer-themed EP Queendom. Spearheaded by the catchy and feel-good title track of the same name, the album showcases Irene, Seulgi, Wendy, Joy and Yeri’s versatility as singers, as well as their astounding harmonization skills.

With this, Red Velvet becomes the first K-Pop girl group to have the most #1 on Worldwide iTunes Album Chart with just only five albums. 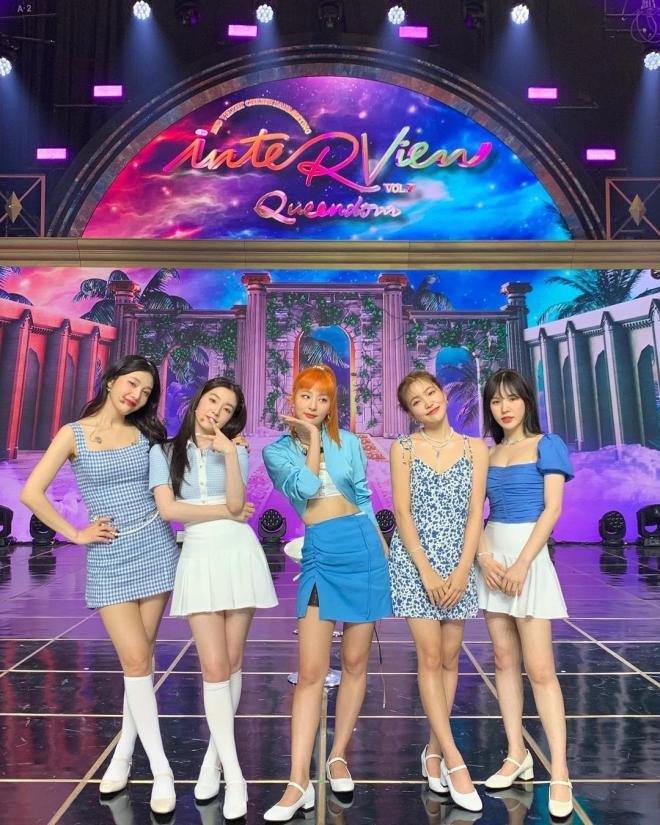 Adding to their long list of the achievements, Queendom also reigned over the Digital Album Sales Charts of China’s largest music streaming platforms QQ Music and Kugou Music. As if these were not yet enough, the lead single also conquered various local music charts including Bugs, Genie, Vibe, Melon and Momopole.

As proof of K-Pop fans’ excitement over the girl group’s comeback, hashtags such as “QueendomCome” and “Red Velvet” also took over Twitter’s Trending lists worldwide.

AN ALBUM THAT FITS THE SUMMER SEASON

Red Velvet has definitely caught the hearts and ears of many K-Pop lovers with their lovely album Queendom. It has a total of six tracks which fall under different genres, and they all successfully highlight the girls’ incredible singing skills and sophisticated music style.

Through the title track “Queendom”, the group was able to convey positivity and self love in the most empowering way possible. The beat can make everyone dance while the message can instantly inspire listeners to go on no matter how hard life gets. That said, it is truly a must-listen for everyone who needs comfort and a splash of joy into their lives.

As of current writing, the music video for “Queendom” has already garnered over 20 million YouTube views. It has also been sitting at the platform’s Trending list in several countries around the globe.