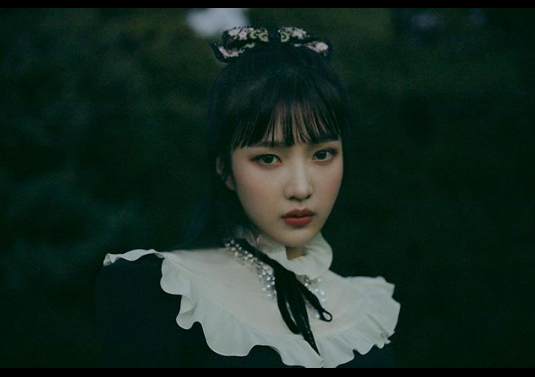 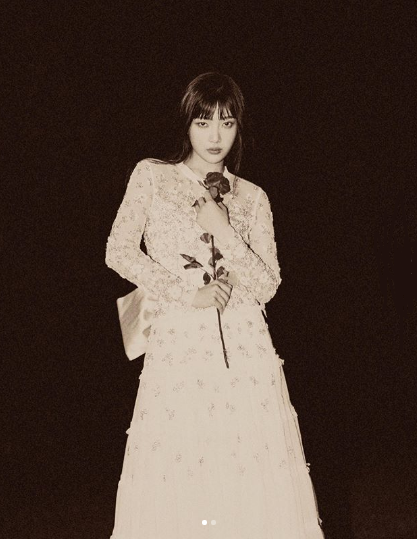 The rankings are based on various factors including consumer participation, media, communication, and community indices. Specifically, the institute extracted a total of 84,495,100 data among numerous girl group members from December 16, 2019 to January 17, 2020.

Out of 476 girl group members, Joy of well-love K-Pop quintet Red Velvet has achieved the top spot this January. The beautiful and bubbly idol was able to score the impressive ranking after scoring a striking 107.68 percent rise in her score since December. Particularly, she acquired a total brand reputation index of 2,530,556.

Some of the high-ranking phrases in her keyword analysis included “basketball”, “teaser”, and “vacation”.  The complimenting words “cute”, “lovable”, and their latest “release” are likewise present as her highest-ranking related terms.

Previously leading the ranking in December, MAMAMOO’s Hwa Sa has fallen down a bit this January as she took over the second place. The fierce and multi-talented singer has recorded a total brand reputation index of 2,247,977. 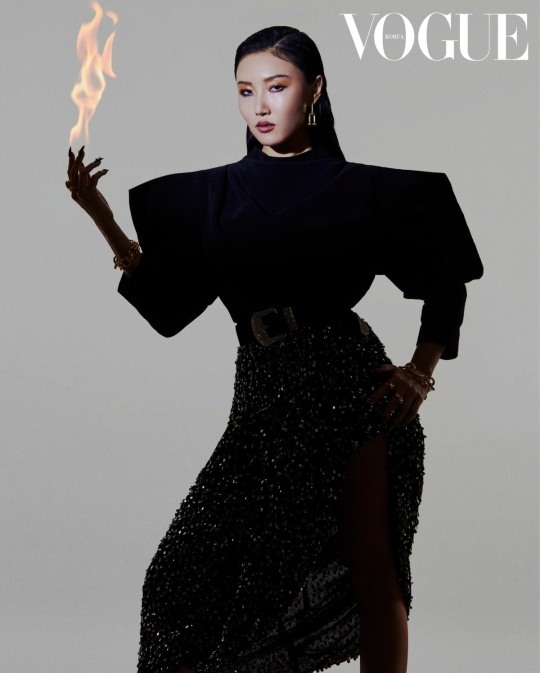 Coming in closely at third spot is AOA’s Seolhyun. She was able to secure the high rank after scoring a brand reputation index of 2,225,151 for January.

Meanwhile, rounding up our top-five list are TWICE’s Momo and Jihyo who obtained the fourth and fifth places, respectively. Momo obtained a brand reputation index of 2,200,851, while Jihyo followed with 2,197,016.