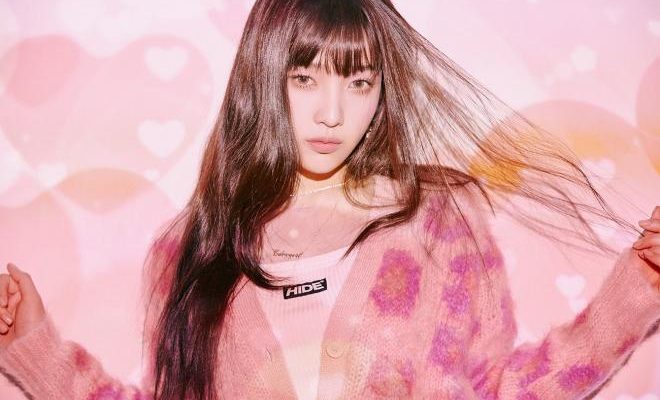 By Patricia Cabela | May 17, 2021
FacebookTwitter
SubscribeGoogleWhatsappPinterestDiggRedditStumbleuponVkWeiboPocketTumblrMailMeneameOdnoklassniki

REVELUVs will all end the month of May with a bang as Joy reveals the official date and first teaser for her highly-anticipated solo debut with Hello!

Red Velvet’s Joy has finally begun her preparations for her return by dropping exciting details for her solo debut album Hello.

On May 17 at 8 am KST, SM Entertainment announced the charming artist’s return to the music scene through a minimalist teaser poster.

Looking like a note, the logo indeed heightens curiosity regarding what kind of concept and vibe the singer will bring in her solo debut.

Featuring the idol’s official color which is green, the poster gained reactions and hot response from worldwide fans given how there weren’t any Red Velvet comeback that took place in 2020.

From the looks of the teaser alone, this debut will instantly become a hit given how it will showcase Joy’s unique voice. All songs are also expected to quickly hit fans’ playlists, making the album a no-skip one.

AN EXCITING SOLO DEBUT AHEAD

Hello will mark as Joy’s first-ever solo album since her successful debut with Red Velvet in 2014. Being a remake album, it will contain a total of 6 tracks featuring the artist’s own renditions of famous songs released between the 1990s to the 2000s era. 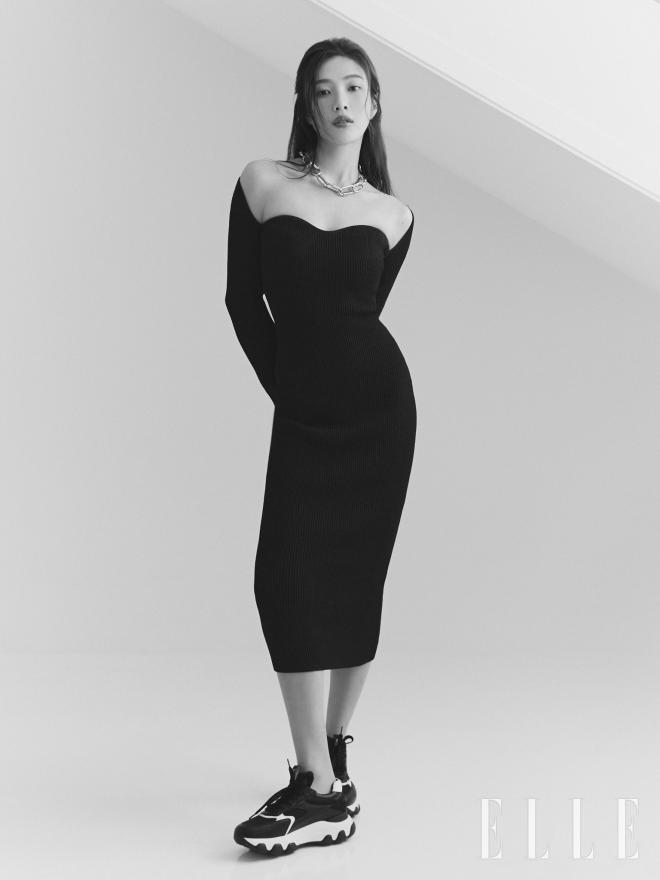 With this, many are expecting that this album will showcase not only Joy’s amazing vocals but also her magnificent skills in performing.

Excelling in all fields, Joy has previously displayed her talents through collaboration tracks and participating in OSTs. Her most recent one titled “Why Isn’t Love Always Easy” has gained lots of traction not only from K-Pop fans but also casual listeners.

She has also exhibited her well-roundedness by taking part in several variety shows like Handsome Tigers, Sugarman 2 and Get It Beauty 2019 as well as big advertising deals.

Meanwhile, Joy will release her solo album Hello on May 31 at 6 PM KST. Online and offline pre-orders have also already began on several accredited retailers.

REVELUVs should stay tuned as Joy will surely release more teasers in the next couple of days.