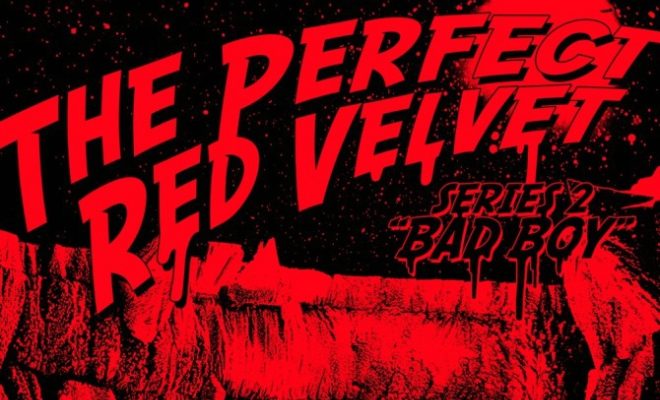 Red Velvet To Make Another Perfect Return With Repackaged Album

Red Velvet is coming back, folks!

South Korean girl group Red Velvet is coming back with its repackaged album next week.

SM Entertainment announced that the quintet will release The Perfect Red Velvet on January 29. The repackaged album will comprise 12 tracks, nine from the girl group’s second studio Perfect Velvet.

The additional three songs will include the title track “Bad Boy”, an R&B and hip hop track about a couple’s relationship. 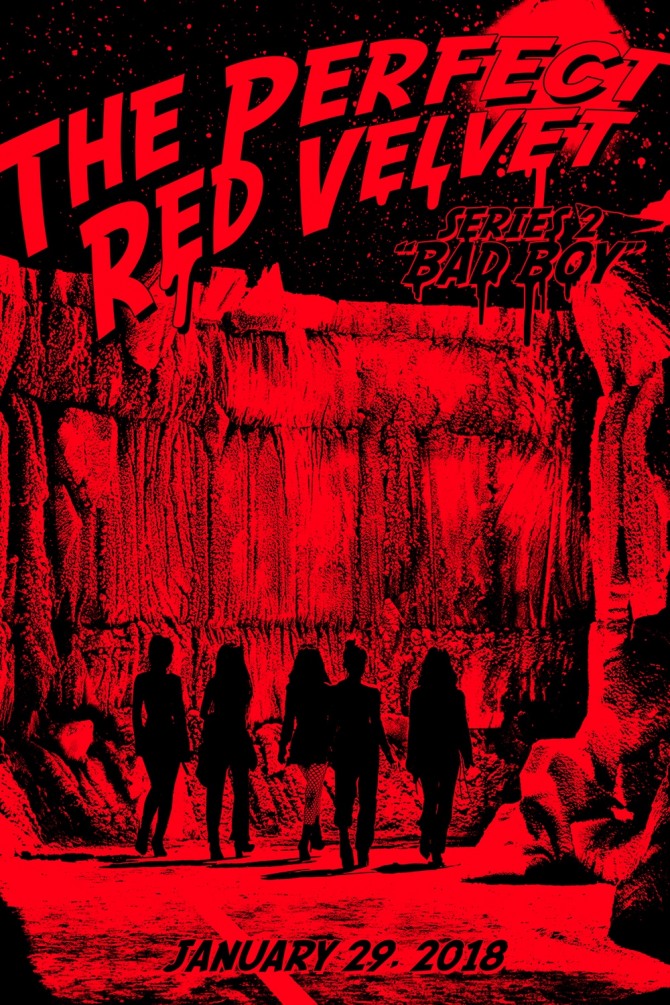 Also, Perfect Velvet achieved international success, topping the Billboard World Albums Chart. The album marked the girl group’s third number one for 2017 and its fourth album to top the chart.

Through Perfect Velvet, the quintet becomes the first K-Pop girl group with four number ones on Billboard World Albums Chart.

Red Velvet debuted in 2014 as a four-member group with debut single “Happiness”. In 2015, member Yeri was added to the line-up. The maknae made her official debut as a Red Velvet member with “Automatic” and “Ice Cream Cake”.