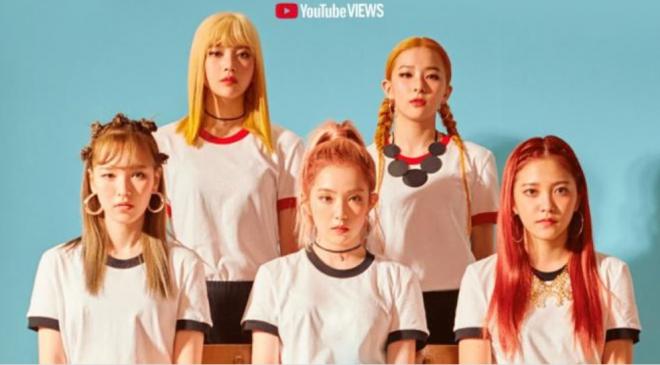 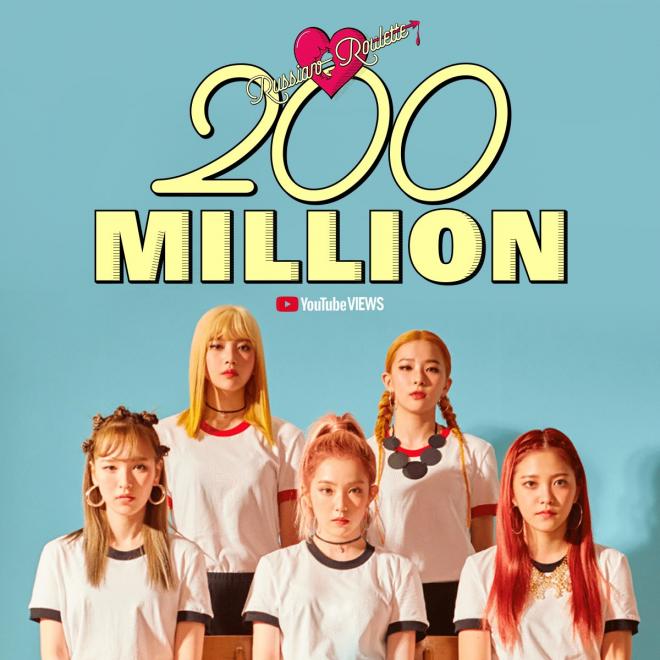 On April 15, 2021, Irene, Wendy, Joy, Seulgi, and Yeri reached the 200-million mark on YouTube with their “Russian Roulette” music video.

They released “Russian Roulette” on September 7, 2016, as the title track of their third EP with the same name. Remarkably, the girls were able to achieve the massive view count in around four years and seven months after its successful release.

“Russian Roulette” has now officially become the quintet’s third music video to surpass 200 million views. Other tracks of the girls that likewise unlocked the milestone were “Bad Boy” and “Psycho”.

Meanwhile, in related news, Red Velvet’s charming main vocalist Wendy has recently made her solo debut. Titled Like Water, her first mini-album contains five songs with double title tracks namely, “Like Water”, and “When This Rain Stops”. Few hours after the album’s release, it ranked No.1 on various domestic and international charts.