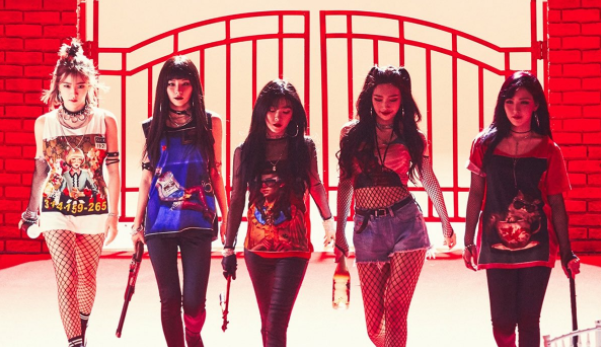 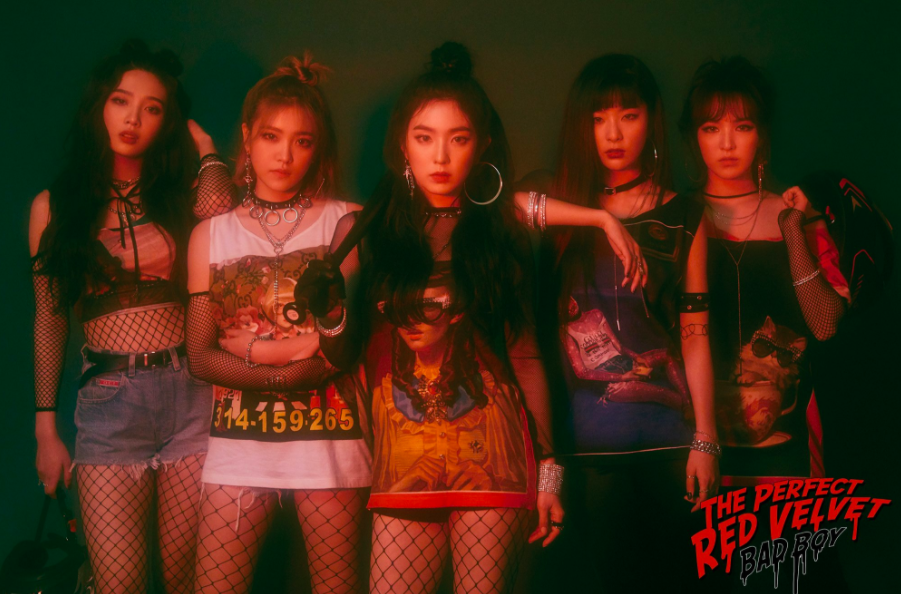 Earlier today, the K-Pop girl group hits their first-ever music video to surpass the 300-million mark on the YouTube platform with their hit song “Bad Boy”.

Meanwhile, earlier this month, SM entertainment kicked off the year through SM TOWN LIVE “Culture Humanity” online concert. Red Velvet surprised fans as they performed on stage as a full group for the first time in over a year.

After Wendy’s temporary hiatus due to an injury she got at the 2019 SBS Gayo Dejun rehearsal, she officially reunited with her fellow members and delighted viewers with captivating performances of some of their hit tracks such as “Peek A Boo”, “Bad Boy”, and “Psycho”.