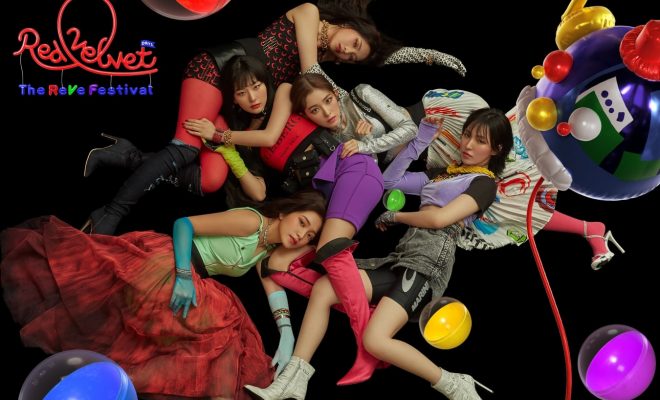 Get to know more about Red Velvet’s newest concept for ‘The ReVe Festival’ Day 1!

Today, Red Velvet is set to release new music in the form of ‘The ReVe Festival’ Day 1. The quintet will be releasing six new songs, including a title track composed by Daniel Caesar. To help Reveluvs prepare for their upcoming album, we have wrapped up all the wonderful teasers that Irene, Yeri, Seulgi, Joy and Wendy have unveiled for their whimsical comeback. 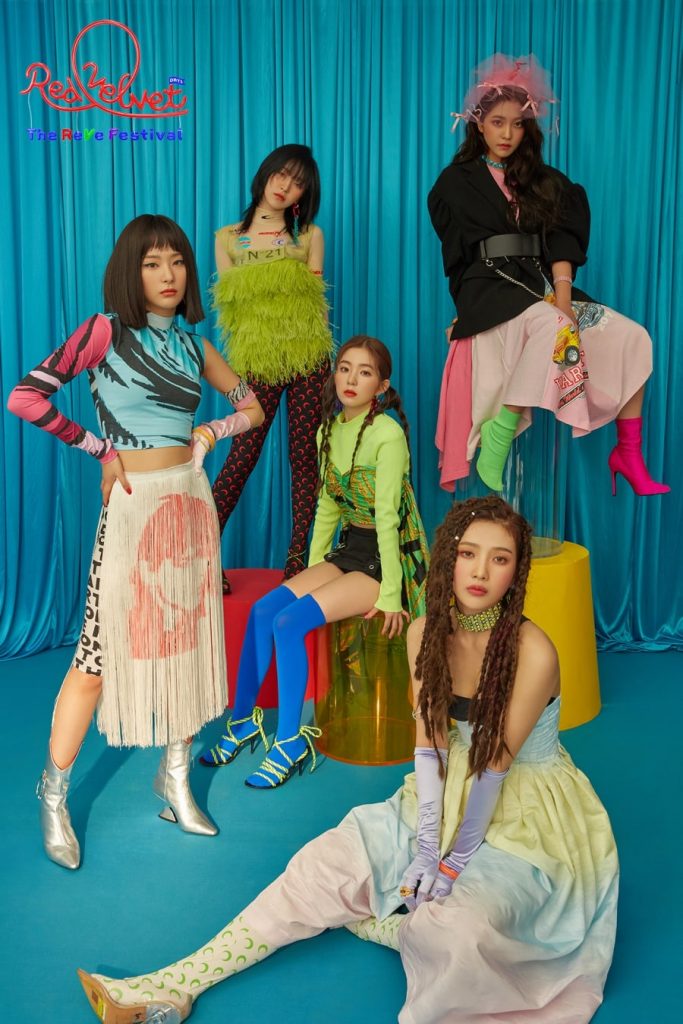 The group kicked off their playful parade of teaser photos on June 12, with a set of photos featuring Irene. Charming as ever, the singer effortlessly flaunts her duality in front of the camera. 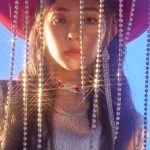 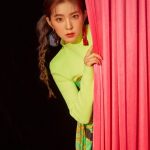 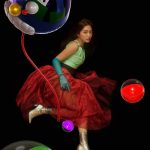 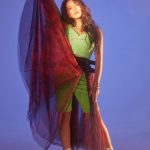 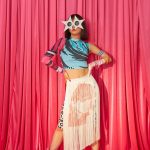 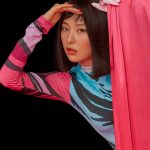 On June 15, the girls began to wrap up their parade of photo teasers by unveiling a set of teasers featuring the lovely Joy. Here, the singer showcases her visual versatility while flaunting her beautiful features in bizarre poses. 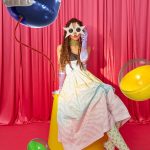 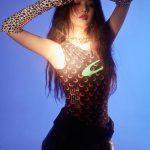 Wrapping up the parade of individual photo teasers are Wendy’s! Much like the teasers that preceded hers, Wendy shows off her youthful and mischievous visuals in vivid designs and colors. 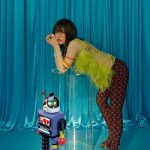 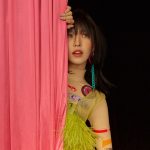 Accompanying each set of teaser photos are equally exciting highlights of their new songs. After unveiling Irene’s photo teaser, the group posted an audio preview of “Sunny Side Up!“. It is the second track on the album, and was arranged and composed by Moonshine.

Its title track, “Zimzalabim”, is described as an addictive electropop track with rhythmic drum beats and catchy synths. The track was composed by Daniel Caesar and Ludwig Lindell. Wrapping up their series of playfully whimsical teasers is a colorful pair of music video teasers.

We need your support! If you have enjoyed our work, consider to support us with a one-time or recurring donation from as low as $5 to keep our site going! Donate securely below via Stripe, Paypal, Apple Pay or Google Wallet.
FacebookTwitter
SubscribeGoogleWhatsappPinterestDiggRedditStumbleuponVkWeiboPocketTumblrMailMeneameOdnoklassniki
Related Items'The ReVe Festival' Day 1IreneJoyRed VelvetSeulgiWendyYeri
← Previous Story MONSTA X Hypes Fans Up With Elegant Visuals In MV Teaser For Latest Single “Who Do U Love?” Featuring French Montana
Next Story → Eun Jiwon Sizzles In Title Song Poster & Concept Video Teaser For His Solo Comeback