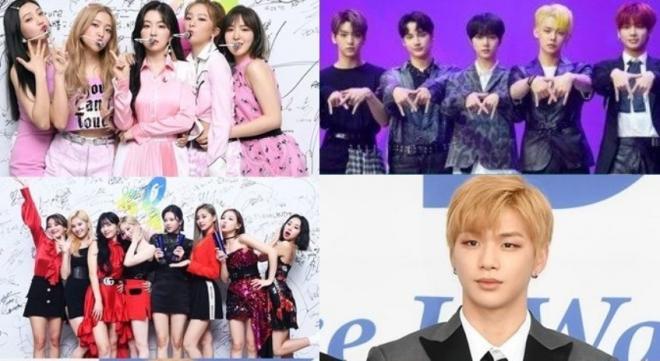 The 2020 Soribada Best K-Music Awards is raising anticipation of K-pop fans as it continues to unveil its star-studded lineup. 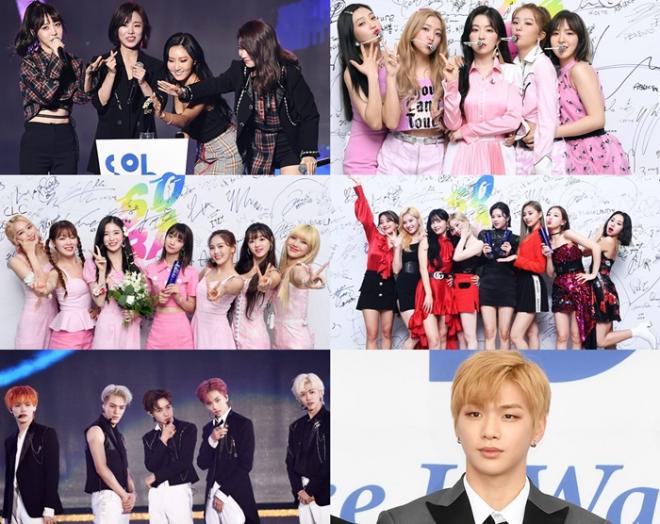 Initially, the awards show revealed the first list of acts who will join this year. Popular girl groups, namely, Red Velvet, MAMAMOO, TWICE, and Oh My Girl will take over the stage with their stunning performances. Kang Daniel and NCT Dream will also treat fans with their respective numbers.

On August 5, a new set of acts is confirmed to headline the show. Rising boy groups including AB6IX, ASTRO, and VICTON will be delighting viewers with their stages. Additionally, GFRIEND and IZ*ONE are expected to perform their newest hits.

A day after, well-loved soloists Ha Sung Woon, Kim Jae Hwan, and Kim Woo Seok are also announced to grace the event alongside The Boyz, Stray Kids, and (G)I-DLE. 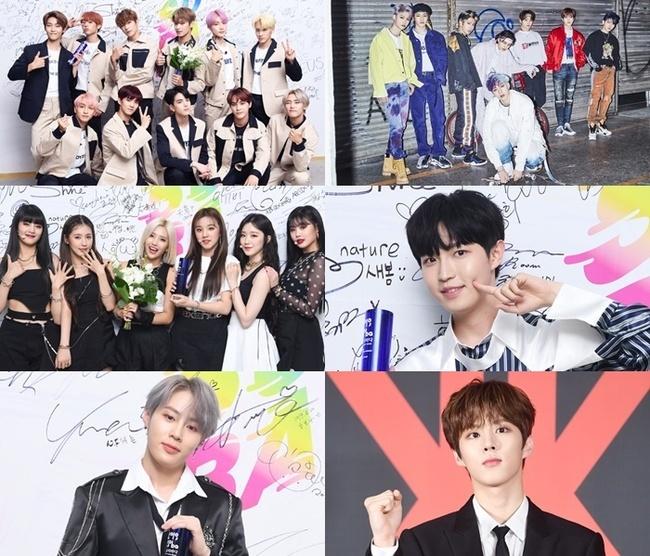 The fourth lineup has been revealed on August 7. Up-and-coming idol groups such as TXT, ITZY, GWSN, MCND, TOO, and CRAVITY will be appearing at the awards ceremony as well. 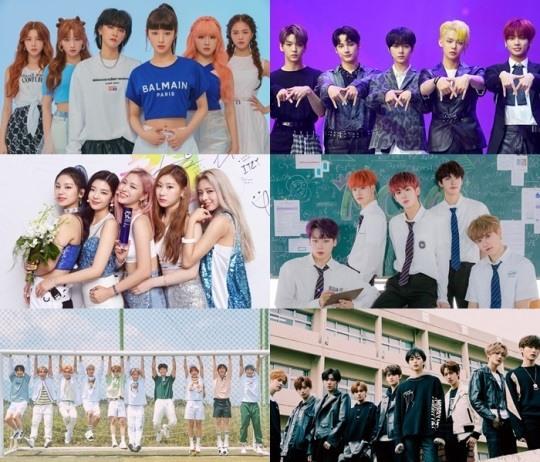 On August 7, the fifth lineup was revealed, which consists of  WJSN, NATURE, LOONA, ONEUS, DKB, and AleXa. 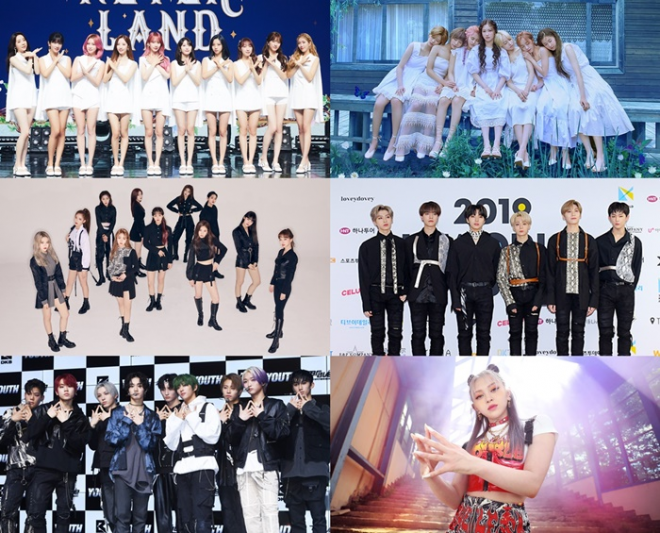 Partnering up to host the event are Jun Hyun Moo and Jin Se Yeon. The highly-anticipated 2020 Soribada Best K-Music Awards will air live via TikTok and the LG U+ Idol Live app on August 13.