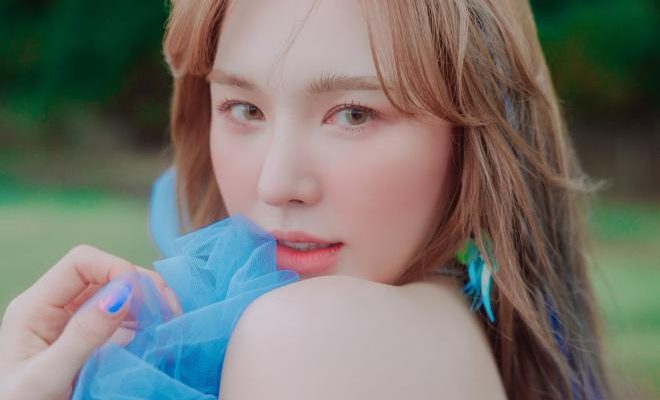 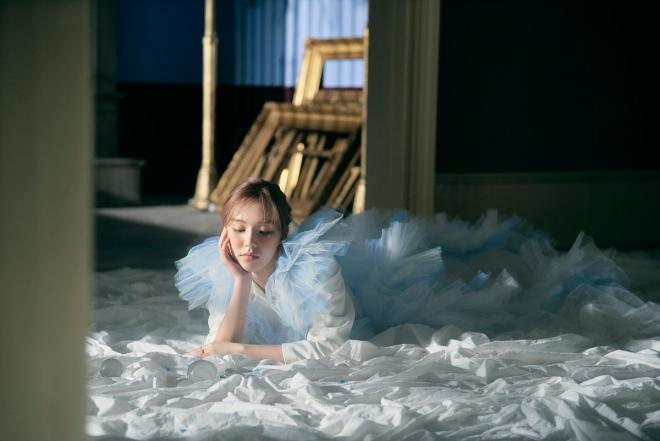 On April 5 at 6 PM KST, Wendy made her much-anticipated solo debut with her first mini-album Like Water. It houses five brand-new songs with double title tracks namely, “Like Water” and “When This Rain Stops.”

An impressive splash in the worldwide music scene

Just a few hours after the album’s release,  it quickly rose to the top of various domestic and international music charts.

Additionally, the album topped the domestic album charts such as Hanteo Chart and Yes24. Moreover, the title track “Like Water” reached No. 1 on several music charts right after its release.

Celebrate Wendy’s debut by watching her captivating music video for “Like Water” below: