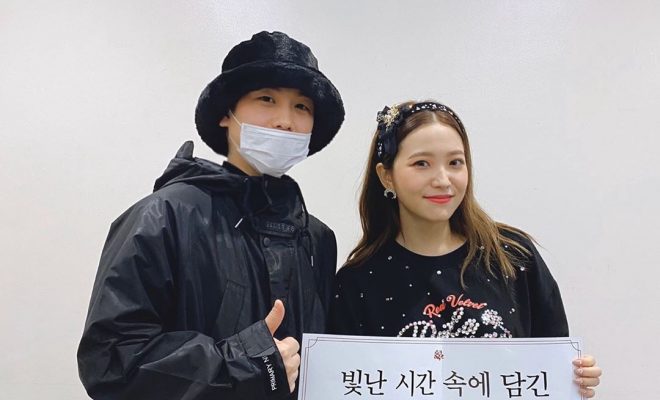 Yeri and Babylon are collaborating to produce a track that will surely pull at our heartstrings.

November is almost over, but that is not stopping many Korean artists — who are surely looking for ways to end the month with a bang. One of these is Babylon, who will be releasing a track featuring Red Velvet’s Yeri. 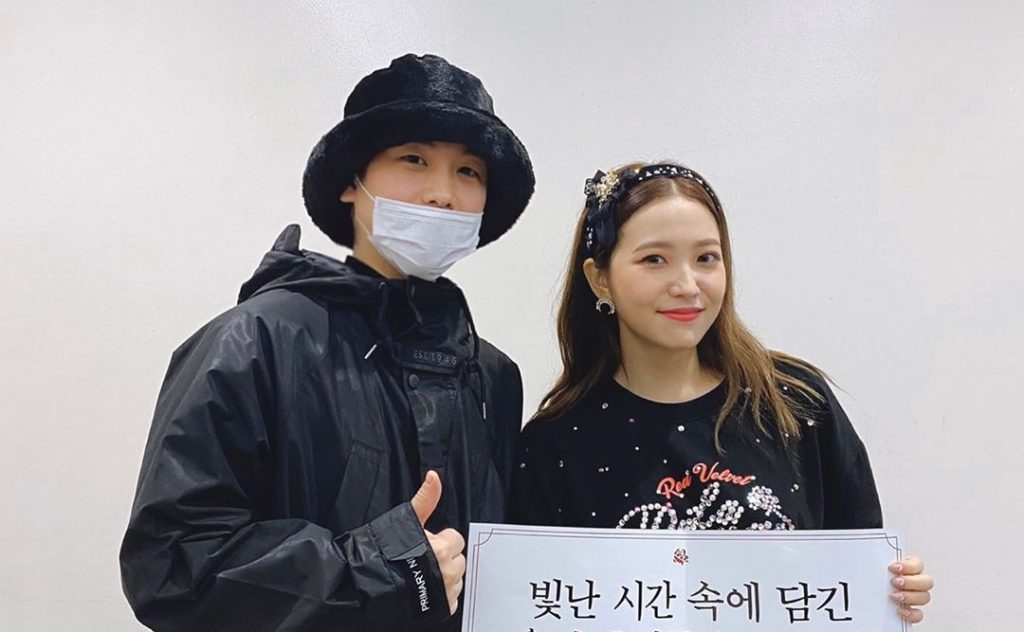 The artist announced his collaboration with Yeri through a teaser image on his social media accounts. The song, titled “I Will Be Your Warmth” (literal translation), is slated for release on November 30. Based on the teaser image, listeners can expect to hear a heartrending tune.

Earlier today, Babylon unveiled a snippet of the track online. The brief snippet showcased him and Yeri’s vocal chemistry, as well as the almost sad vibe that the song highlights. “I Will Be Your Warmth” will be available on music streaming platforms at 6 PM, KST.

Prior to this announcement, Yeri had teased the possibility of new music earlier this year. On November 2, the singer posted a series of screenshots of her prior collaborations with NCT’s Jeno, Renjun, and Jaemin, her most recent collaboration with Giant Pink, and her solo SM Station track, “Dear Diary.”

The singer concluded her series of Instagram stories with a photo of an audio recording and the caption, “What’s next?”