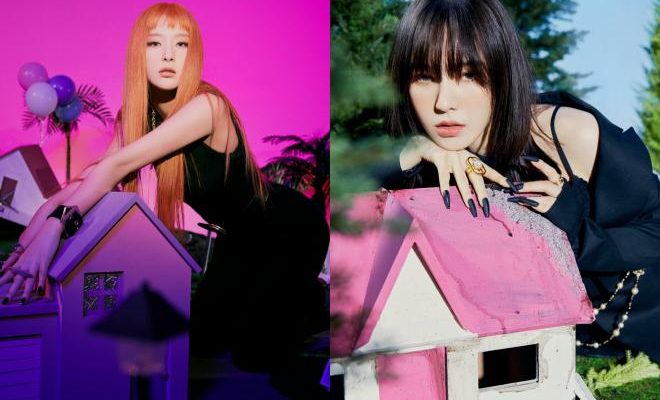 Red Velvet’s Wendy and Seulgi are taking over the online world with their freshness and versatile auras in the latest Queendom teasers!

Red Velvet continues the countdown to their highly-anticipated comeback with Queendom by releasing another set of attractive individual teasers. 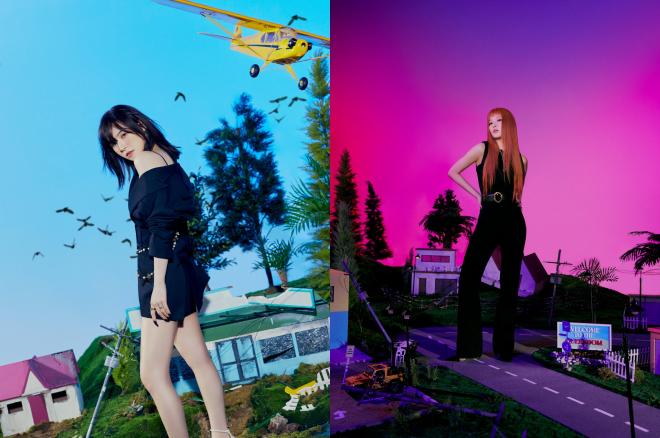 Released on August 8, the teasers gained traction from both REVELUVs and other K-Pop fans as the two members effortlessly showcase their puzzling yet interesting concept.

Serving a sleek and jaw-dropping appearance, Seulgi looks sleek and dauntless with her orange-colored hair and black jumpsuit that accentuates her gorgeous figure. Her poses are unconventional yet striking enough to catch anyone’s attention. 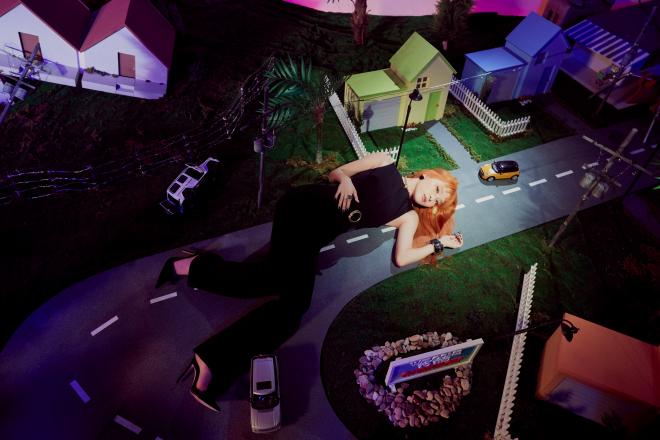 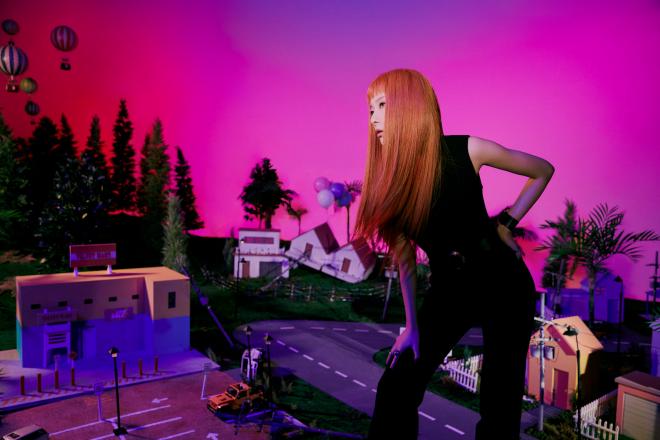 The idol’s gaze is deep and powerful to the point that it can raise your curiosity regarding Red Velvet’s return. Sporting lovely and elegant gestures, Seulgi further proves why she is one of the most versatile K-Pop artists today.

Her projecting skills are almost impossible to beat, along with her strong presence that complements the dark yet unique atmosphere the backdrops bring to the table.

Meanwhile, Wendy made many heads turn with her sophisticated snapshots that capture her flawless beauty. 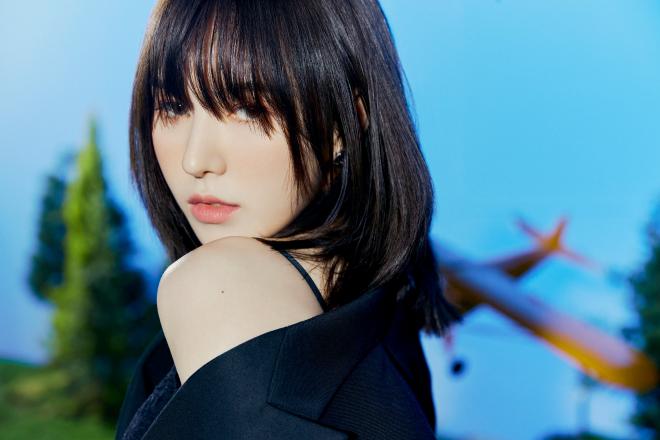 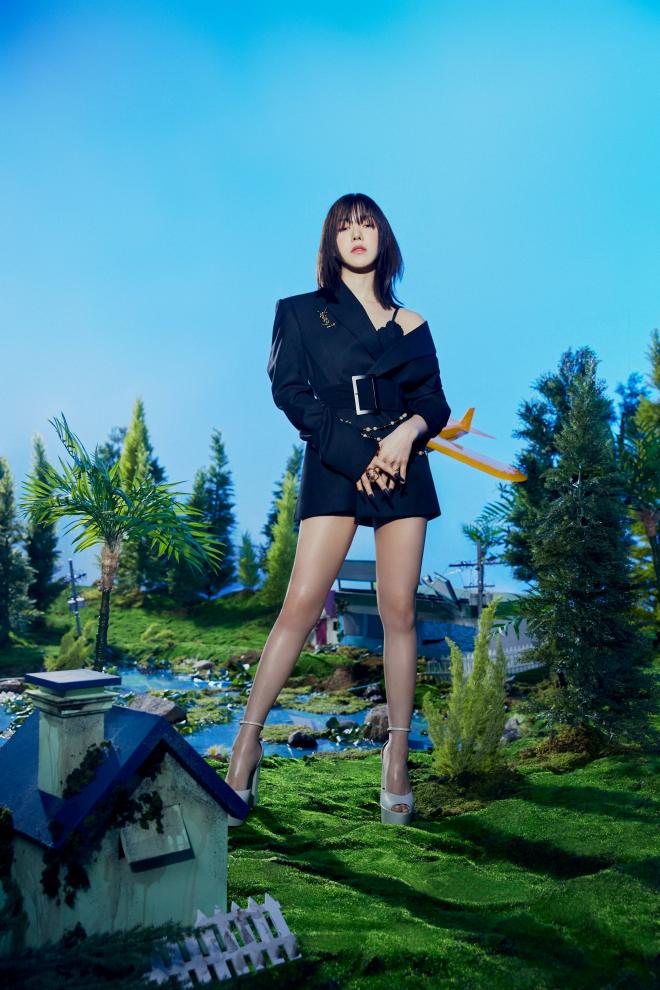 While donning a black outfit with lovely cuts that give emphasis to her beautiful collarbones, Wendy exudes an enthralling and classy poise along with a fearless vibe that fans have not yet seen before.

Red Velvet has also already managed to stun spectators within the past week with consecutive vintage-themed teasers, along with a mood sampler that reveals a snippet of their new song’s melody.

Making REVELUVs more excited, Red Velvet also recently revealed that their album consists of a total of six tracks. These songs boast different genres that everyone could enjoy wholeheartedly.

The title track “Queendom” has a refreshing vibe that brings out the group’s uniqueness. Meanwhile, their other song “Knock On Wood” falls under the electro-punk genre, which boasts striking lyrics similar to the fairytales we grew up with.

The girl group’s other song “Better Be” will showcase their fantastic vocals and sweet harmonization skills as it is a dreamy R&B track that all REVELUVs will surely appreciate.

Red Velvet will release their sixth mini-album Queendom on August 16 at 6 PM KST.