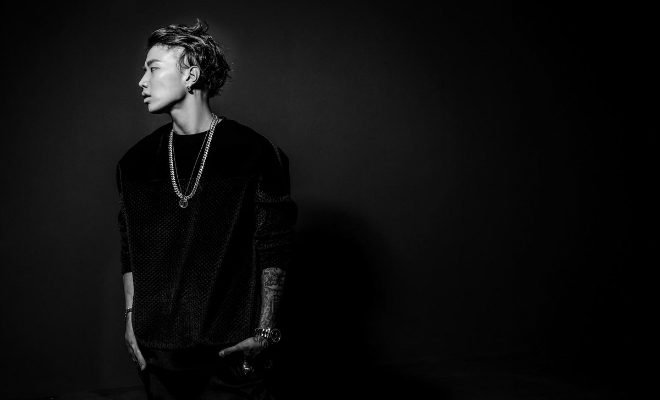 South Korean rapper and producer Jay Park may be expanding his music to the US in the future as he signs with Roc Nation, the label of American rapper Jay-Z.

In a news release on its website, the American entertainment company announced the addition of the 30-year-old artist to its family.

“We are excited to announce Jay Park has officially signed with Roc Nation,” read the news release, which was accompanied by a photo of Jay Park.

We are excited to announce @JParkitrighthere has officially signed with #RocNation! Welcome to the #RocFam!!!

Jay Park confirmed the news on his social media accounts. “It’s official,” he captioned, and tagged Roc Nation. He added that his new venture is a win for the “Town”, South Korea, Asian Americans, “for the overlooked and underappreciated”, “for genuine people who look out for their people”, “for hard work and dedication”, and “for honesty and authenticity”.

He ended his caption with “thank you”, added that he is “just gettin’ started”.

According to AOMG which Jay Park heads with Simon Dominic, the negotiation with Roc Nation started in late 2016. The American entertainment company is expected to help in the activities of the rapper-producer, such as music production and work in the US. AOMG further added that Jay Park is currently in New York for meetings with Roc Nation.

Roc Nation is home to the global artists such as Rihanna, DJ Khaled, and J.Cole. It was founded by Jay-Z in 2008.