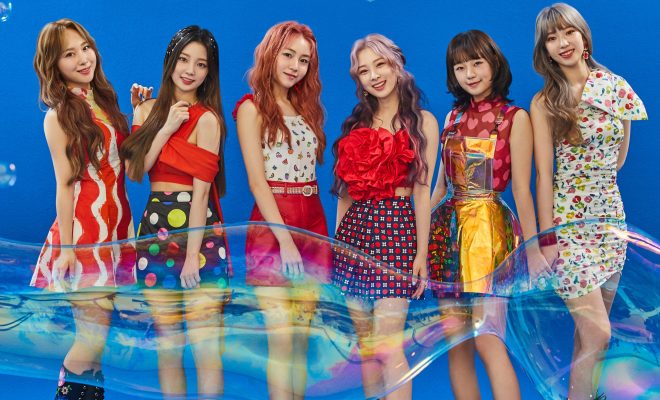 Nearly at the finish line, Rocket Punch do not fail to excite with its beautiful Blue Punch hints.

Rocket Punch is almost done with its teasers for Blue Punch, delivering more fun and positive sea vibes in its latest reveals! 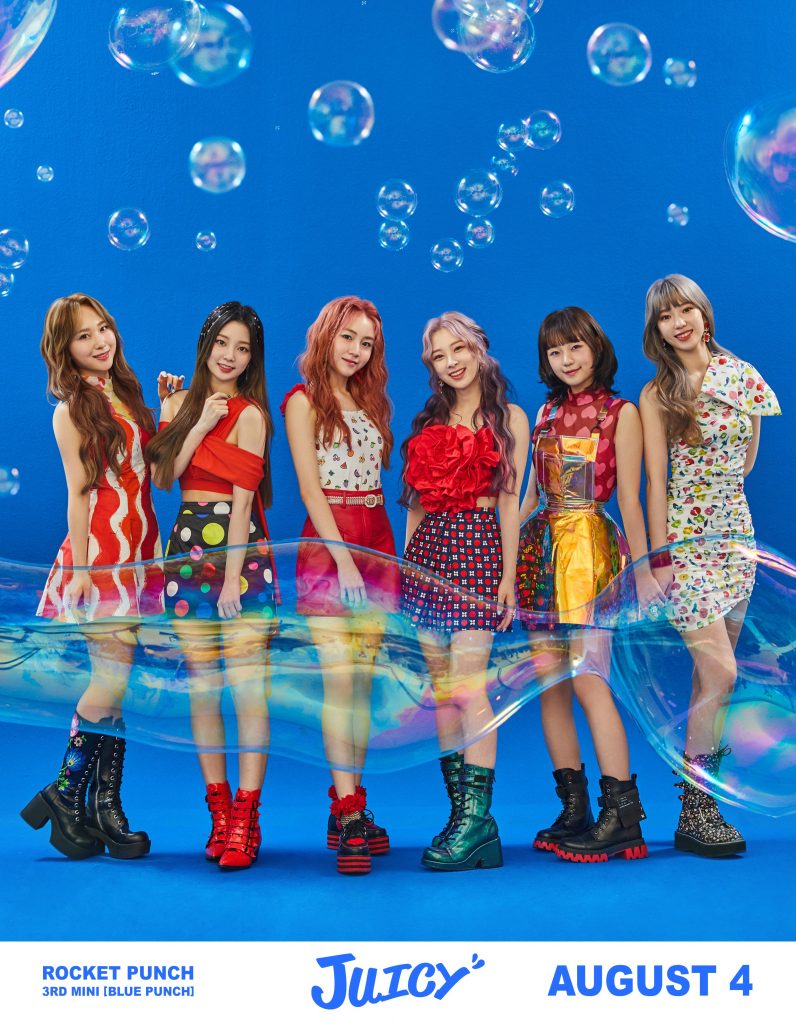 Rocket Punch started the countdown by first revealing its summery track list and a couple special short films. The girls also began sharing their individual teasers, starting with members Suyun and Yeonhee. The remaining teasers of the other members were subsequently revealed on July 29 and 30.

On July 29, Sohee and Yunkyoung took over the social media accounts with their refreshing teasers. The two gave off cute and playful poses for the camera, perfectly digesting the cool summer vibes. 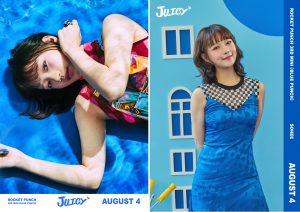 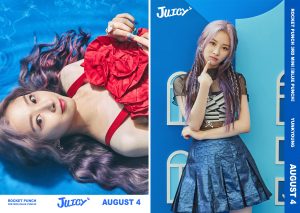 Lastly on July 30, it was Juri’s and Dahyun’s turns. The girls successfully charmed with their pretty and alluring looks in both the special short films and the solo images. 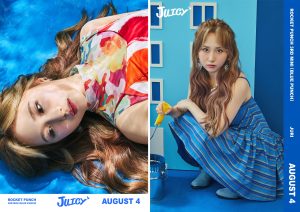 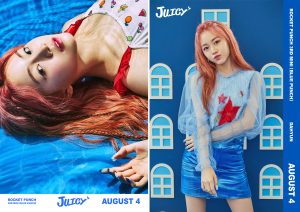 In addition, Rocket Punch revealed its second group image on July 31. This time around, the members shined with their bright and colorful pick of clothes, raising excitement even more.

Along with the last concept image came the music video teaser for “Juicy”. The video gave off a fun and summer atmosphere, showcasing the members enjoying themselves in a fantasy beach and vacation-like setting. Moreover, the song hints to be energetic and bright, which makes it perfect for the season.

All that is left is the highlight medley, which will be released on August 2. Likewise to the previous teasers, fans are excitedly awaiting to grab a glimpse of the group’s songs.