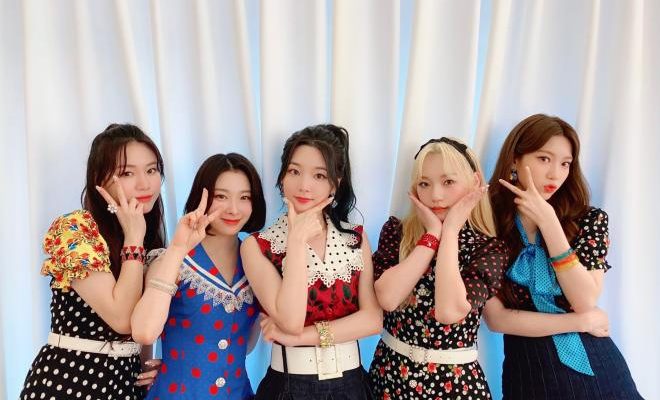 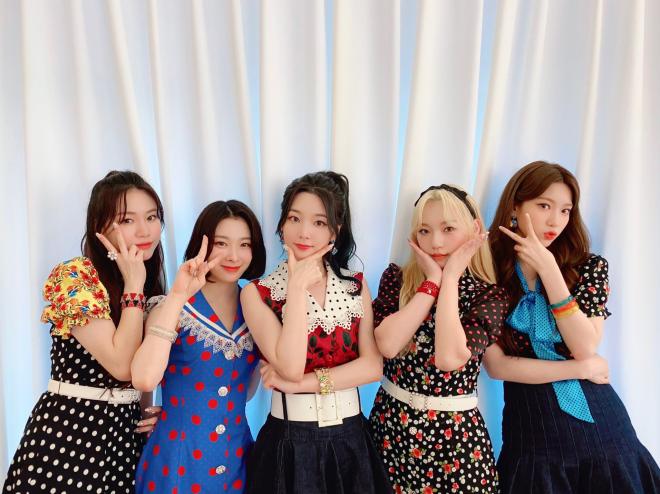 Rocket Punch also acclaimed praise from various media publications for their success with “Ring Ring”. The American economic magazine, Forbes, selected the track as one that demands attention for its artists. The publication stated, “The rapid rise in the rankings shows that Rocket Punch is solidifying its position in the United States”.

Meanwhile, Rocket Punch will continue extending their global reach as they make their debut in Japan on August 4. The news of their Japanese debut summoned great support from local media and the public. As a result, the announcement was featured on Yahoo Japan, the country’s largest digital portal site, indicating the local interest in their upcoming work.

While Rocket Punch continues to gain fans domestically and overseas, expectations rise for their growth. Many anticipate their influence continuing to evolve in the global K-Pop music market.