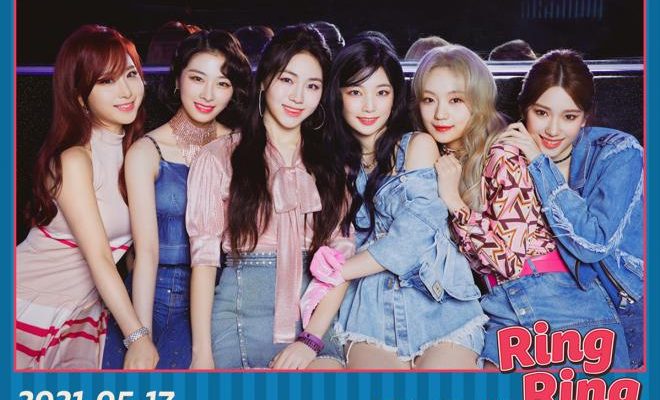 By Marty | May 12, 2021
FacebookTwitter
SubscribeGoogleWhatsappPinterestDiggRedditStumbleuponVkWeiboPocketTumblrMailMeneameOdnoklassniki

Rocket Punch is getting ready to bring the old back in style with the group’s exciting comeback!

Girl group Rocket Punch keeps revealing various retro-themed teasers for its upcoming return, which draws near every day. The latest contents feature a fresh music video teaser and more details on the album itself. 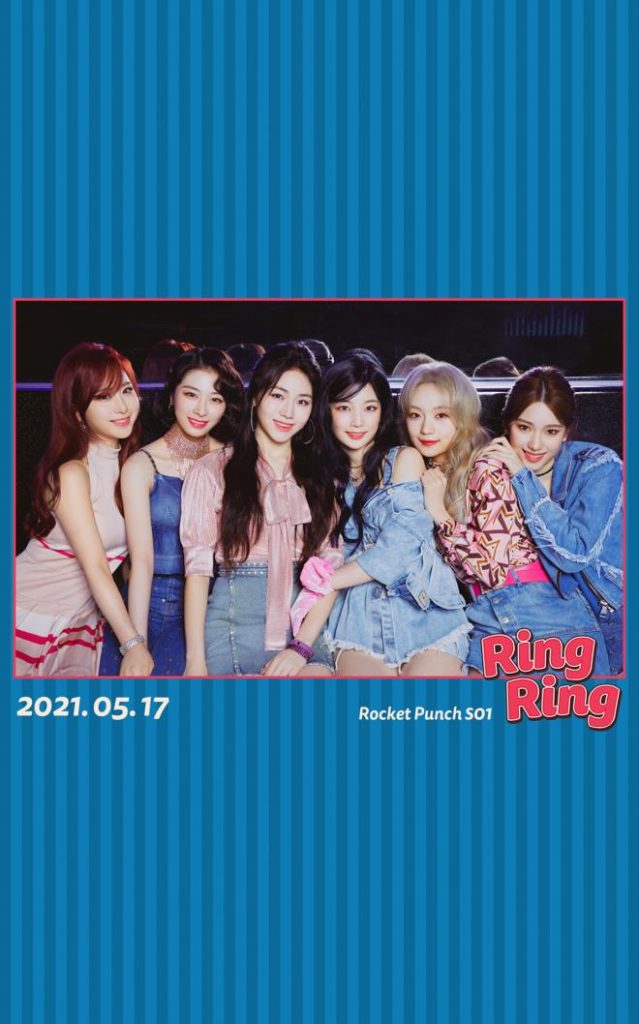 The group recently shared the tracklist for its first single album Ring Ring. Along with the title track of the same name, it will include two additional songs, “I Want U Bad” and “Ride”.

The girls are getting ready to challenge the “Newtro” concept, which is a combination of the words “new” and “retro”. Anticipation continues to grow among fans about the new music style which the talented idols will present.

To further hype the public, Rocket Punch dropped a music video teaser for “Ring Ring”. The released clip begins with the members, who have fallen asleep while leaning against a bed.

A space full of retro mood takes over to show the members pressing a boombox, buttons, a car horn, and a bell, adding curiosity about the music video. The teaser ends with all the girls waking up against the bed.

In particular, that was the first time properly hearing the addictive melodies of the title track, raising expectations for the new song. “Ring Ring” blends the synthwave genre with the 80s synth-pop style. It will express confident love through witty lyrics, drawing more attention to the artists’ work.

Meanwhile, Rocket Punch will release its first single album Ring Ring on May 17 at 6 PM KST.