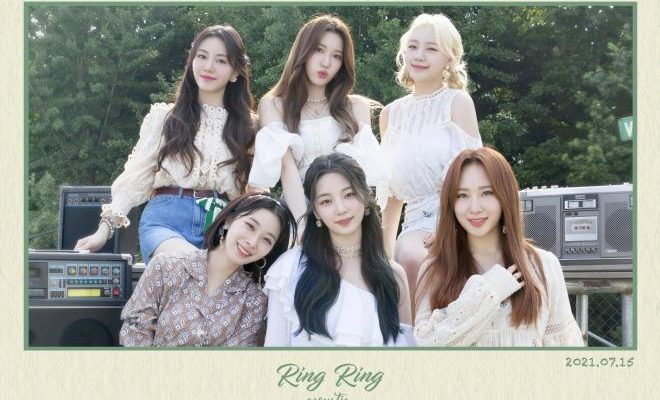 Rocket Punch to brighten the summer by releasing an acoustic version of their hit track, “Ring Ring”!

Rocket Punch surprised fans by announcing that they will release an acoustic version of their recent song, “Ring Ring”. The group posted a teaser image on their SNS platforms, endearing fans with their lovely visuals and warm atmosphere. 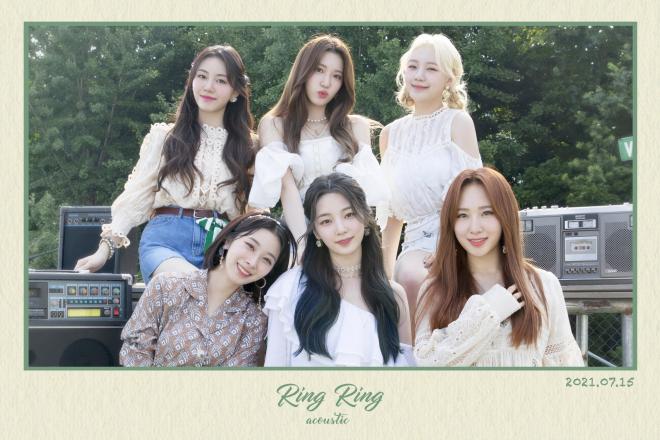 The members truly portray the season as they wear various pastels and white outfits amidst greenery, with cheerful smiles. The image captivates fans with its natural radiance, additionally showing the group’s comfortable chemistry. Moreover, the image raises curiosity regarding the concept of the acoustic version of the track.

Considering the distinct retro-sound of the original track that charmed fans, many are eager to hear the group’s new rendition of the beloved song. As such, Rocket Punch will maintain the sentiments of the original but deliver a softer take on one of the top songs of the summer.

The group recently unveiled a music video teaser for the upcoming song, providing fans with a hint of what they can expect. In the video, the members sway to the uplifting instrumental melody of “Ring Ring”, surrounded by sunlight and greenery. The calming mood of the video seems to suggest an equally gentle and soothing rendition of the acoustic track.

Meanwhile, Rocket Punch will release the acoustic version of “Ring Ring” and its accompanying music video on July 15 at 12:00 PM KST.