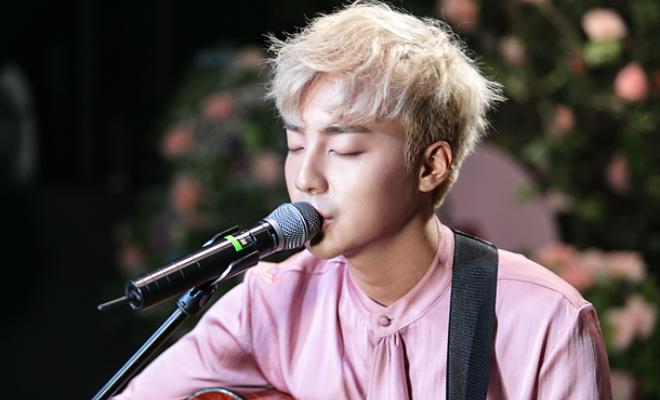 Roy Kim To Return With A New Digital Single This September

Roy Kim is gearing up for a comeback!

South Korean singer-songwriter Roy Kim has confirmed his return this September through the release of a new digital single.

The singer will unveil a new ballad track on September, seven months after the release of “Only Then”. 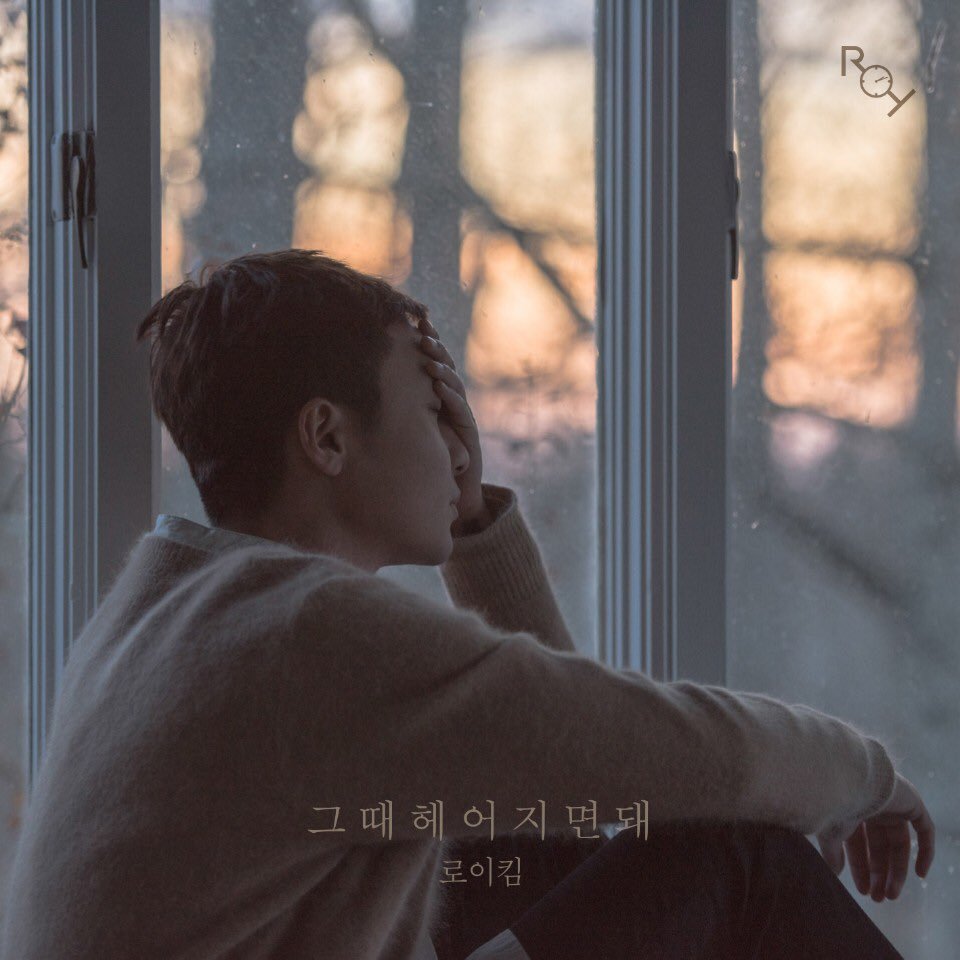 The singer for “Only Then” (Photo by Stone Music Entertainment)

According to his agency, Kim worked on the song earnestly as a way of repaying his fans for the love they showed for “Only Then”, which came out last February.

As of press time, no other detail on the song has been unveiled. Still, Kim has asked his fans to “get ready” in his Instagram post, where he announced his comeback.

Meanwhile, the singer-songwriter participated in the official soundtrack of Familiar Wife. He released “No Longer Mine” as the third part of the drama’s OST on August 23.

Kim debuted in 2012 following his crowning as the final winner of Superstar K4. He officially debuted in 2013 through the release of his debut single, “Bom Bom Bom”.

Considered as one the most successful singles in 2013 in South Korea, the song peaked at the top spot of Gaon Digital Chart and Billboard Korea’s K-Pop Hot 100.

Kim then went on to release chart-topping hits, including “Love Love Love”, “Home”, “The Great Dipper”, and more.

His most recent single, “Only Then” peaked at the second spot of Gaon Digital Chart.