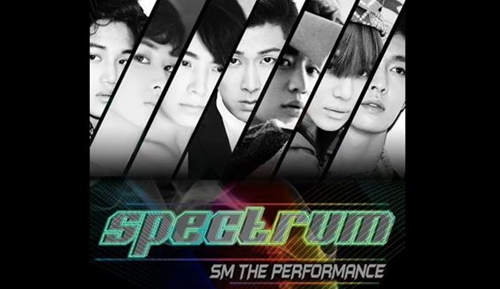 For the group’s performance on SBS Gayo Daejun, the artists performed individually or in a duo to various electronic tracks including Skrillex‘s popular dubstep track Scary Monsters and Nice Sprites. After the introduction, the members grouped together to perform Spectrum.

Listen to the audio for Spectrum and take a look at S.M. The Performance’s Gayo Daejun appearance below: