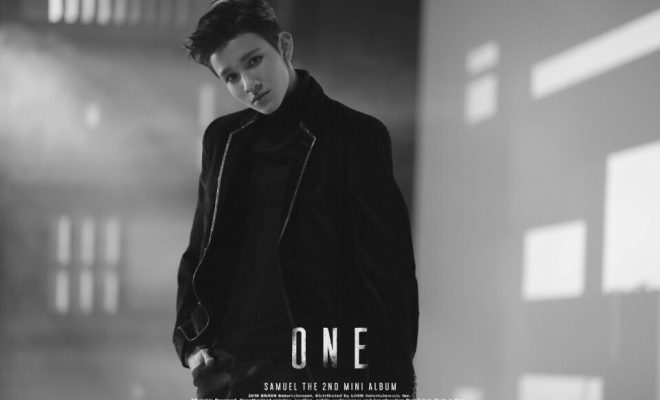 Samuel is all grown up in new photos for new album!

South Korean idol Samuel transformed into a young man from a cute boy in the third set of teaser photos for his upcoming comeback.

The 16-year-old singer boasted a more mature and charismatic charm in his photos for his second mini-album One. 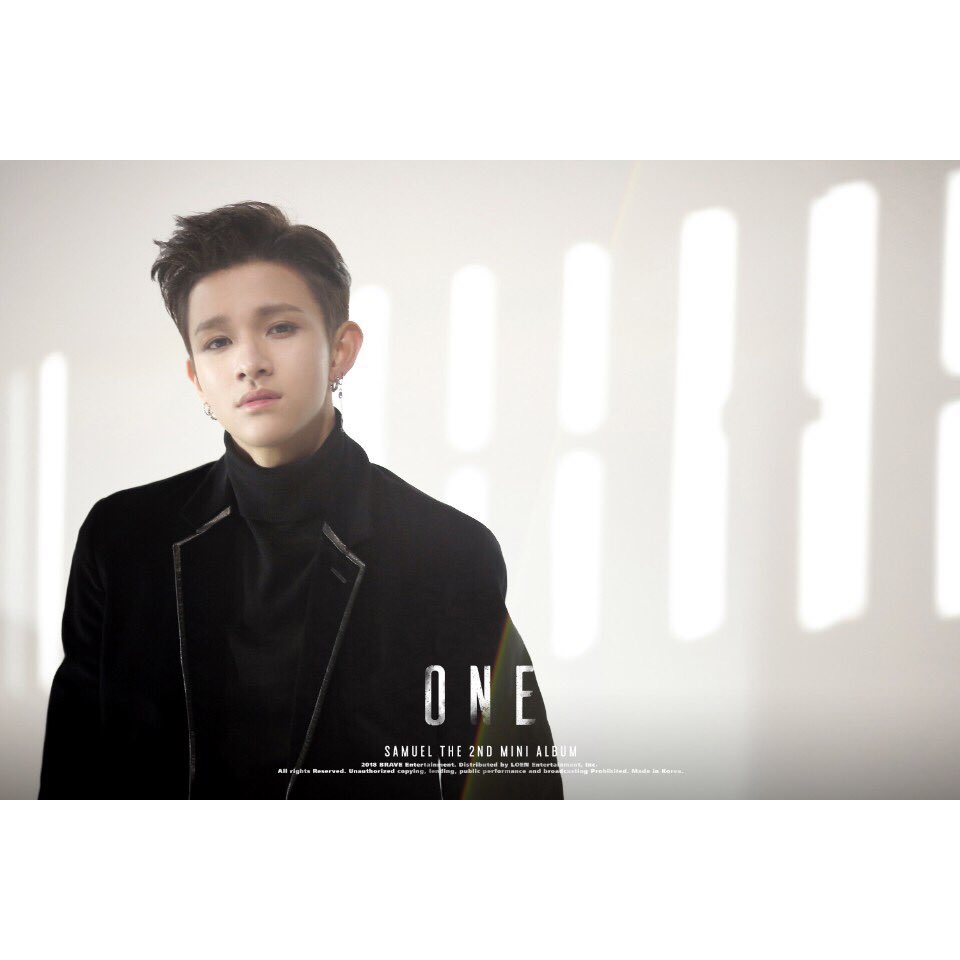 With his bangs raised, Samuel let go of his boyish looks and showed off his masculine beauty with a more prominent visual and sophisticated appeal. He captivated fans with his strong gaze and soon with his new music.

The idol is set to release a music video teaser of his title track on March 23. Meanwhile, One will be out on March 28 on various online music sites. 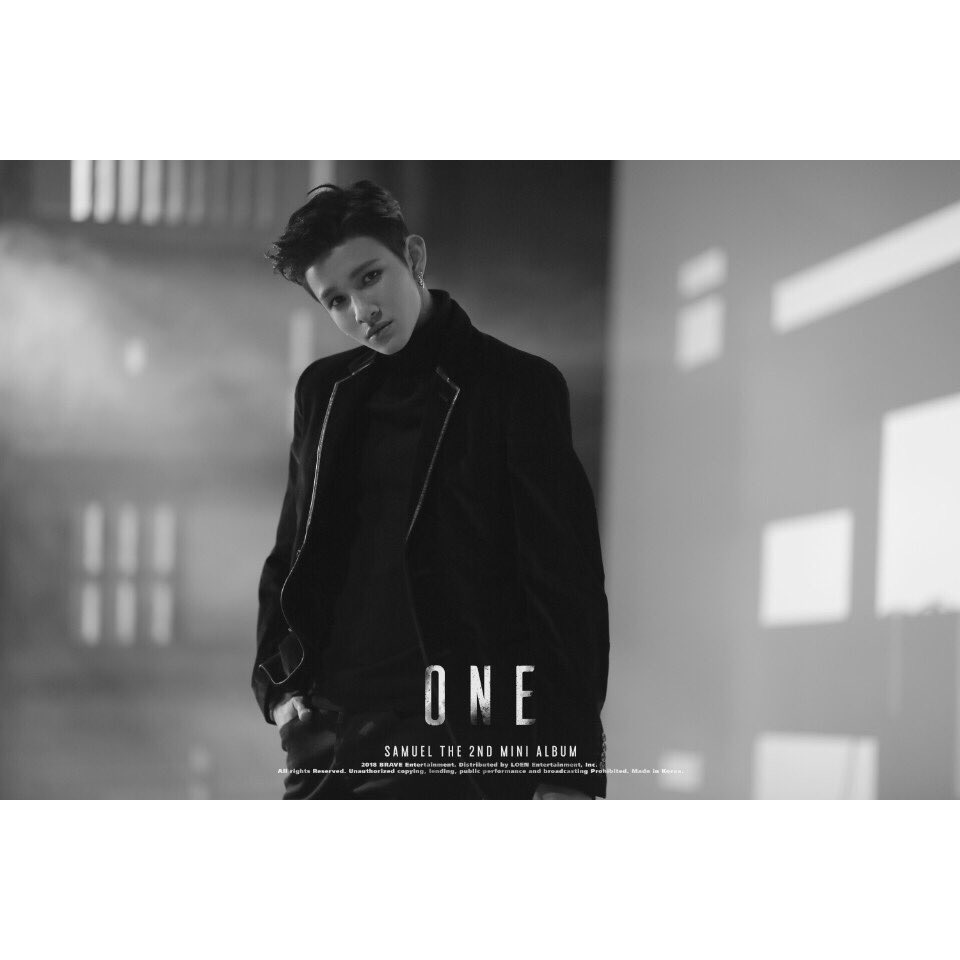 The mini-album will mark Samuel’s third album following his debut mini-album Sixteen, and first studio album Eye Candy. Samuel released Sixteen on 2 August 2017, and followed it up with Eye Candy on 16 November 2017.

Samuel has been in the public eye since he was 11 years old via the live broadcast series Seventeen TV. He was then introduced as a trainee under Pledis Entertainment with the expectation to debut as part of SEVENTEEN. In 2013, he left Pledis.

Two years after leaving the agency, Samuel debuted as a member of 1Punch together with rapper One under Brave Entertainment. In 2015, the duo disbanded.

Promoting under the stage name PUNCH, the singer collaborated with Silento for the song “Spotlight.” They won the Global Collaboration award at the 26th Seoul Music Award.

In 2017, Samuel joined the second season of Produce 101. He ended at the 18th place on the show and failed to secure a spot on the 11-member temporary boy group now-called Wanna One. The results dismayed a lot of fans who expected him to debut as part of the lineup.