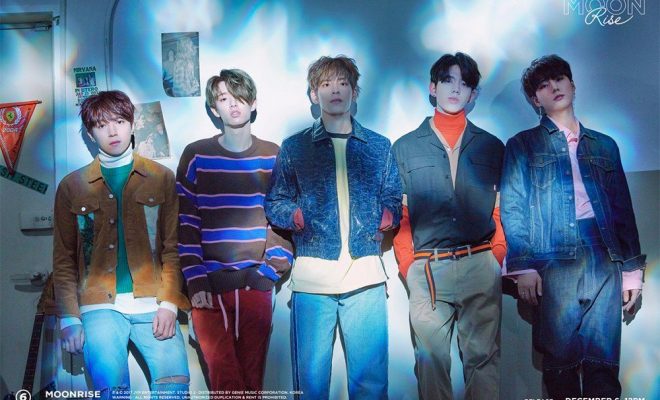 Saturday Throwback To Every DAY6!

The Every DAY6 project has released many memorable tracks. Here is a throwback to it! 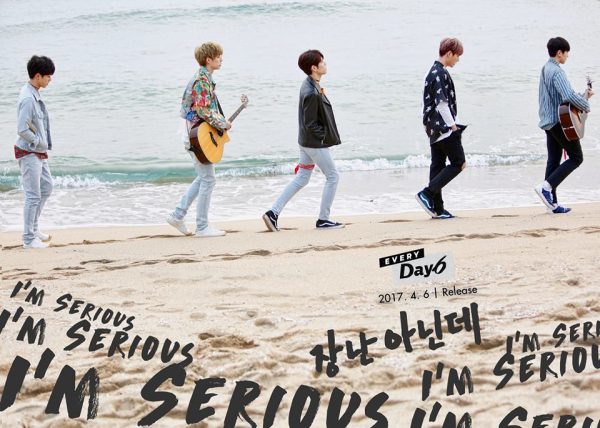 2017 was such a memorable year, partly thanks to the Every DAY6 project. While releasing two tracks a month for a year seems stressful, DAY6 successfully created an amazing journey throughout the project. The singles released each month have supplied the audience with a variety of emotions, so much that there is a DAY6 song that fits our varying moods. Be it heartbroken, in love, or moving on – DAY6 has it all. With that being said, let us travel back to the highlights of the Every Day6 project!

“You Were Beautiful” – Every Day6 February

“You Were Beautiful” is a reflection of the author’s previous love, talking about how the memories spent were beautiful while acknowledging that indeed the relationship had passed. The moments spent with his ex-girlfriend are described thoroughly, as if wanting to bring the audience in the scene. Something about the mixture between the track’s melody and lyrics also makes it depressing yet relieving at the same time. When recalling a past love, this song will be perfect for you.

DAY6’s previous EP title tracks, “Congratulations” and “Letting Go”, can be linked to form a story. “Congratulations” reflects the speaker’s annoyance at his ex-girlfriend for starting a new love when the couple agreed to be on a break; “Letting Go” resolves the relationship in the understanding that the couple can no longer stay together. Right when Every DAY6 tracks from January to May seem to set aside this story line, “I Smile” continues it. Set in the background of his previous lover asking to meet up, the track narrates the man’s internal battle. He has to act as if he is doing fine, but he knows that a part of his heart still misses the ex-girlfriend.

“I Smile” is also the title track of DAY6’s first full-length album, Sunrise.

“I Like You” is the title track of DAY6’s second album, Moonrise. Where the male character somehow hides his feelings for his ex-lover in “I Smile”, he seems to have moved on. The song revolves around the main character’s crush on a friend, how he fights his dilemma of holding his feelings back or confessing. Eventually, his internal battle leads him to confessing, yet he is worried that the other may reject his confession, and that he will lose both a girlfriend and a friend. Despite trying to start a new love, DAY6 adds more spice to the track’s mood mix. And that is why DAY6 have been so relatable.

“I Loved You” – Every Day6 September

“I Loved You” is part of the Every DAY6’s music video story line tetralogy that starts with “What Can I Do?” (Every DAY6 August) and ends with “All Alone” (Every DAY6 November). The tetralogy depicts DAY6 members taking the role of five different people that cross paths and eventually become entangled in the process of loving and being loved. Special mention, though, goes to Young K for composing the lyrics of all the tracks in this tetralogy and even other Every DAY6 tracks.

“Goodbye Winter” is probably one of the most underrated DAY6 side tracks. The song strategically equates the singer’s ex-lover to the winter season, a season the speaker was not able to get over. However, the singer starts to realise that he has to move on, like how winter is starting to drift away. When there is still a bit of winter left in 2018, this song is definitely a must listen to.

Day6 is a 5-membered South Korean rock band that debuted on September 7, 2015, comprising members Sungjin, Jae, Young K, Wonpil, and Dowoon. The quintet gained attention for “Congratulations”, the title track of their debut EP The Day.

On December 2016, JYP Entertainment, the agency of the band, announced that Day6 would be embarking on their Every DAY6 project for 2017. The project included releasing two singles every 6th of the month while releasing their full-length albums Sunrise and Moonrise in June and December respectively.

To date, the boys have released a total of two EPs and two full-length albums. They have also completed their DAY6 Live & Meet tour series in Asia (Jakarta, Bangkok, Taipei), as well as North America (Austin, Detroit, Los Angeles, New York and Toronto).