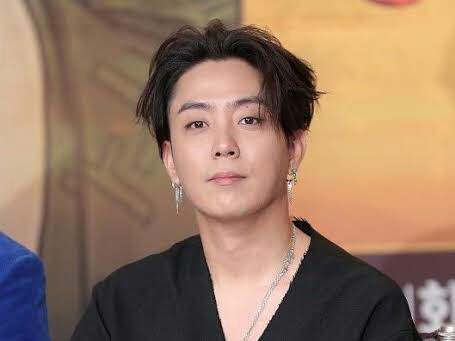 YG Entertainment has confirmed reports about a solo album for SECHSKIES’ Eun Ji Won – except for one detail!

SECHSKIES’ Eun Ji Won is indeed gearing up for solo activities, according to YG Entertainment – but his album isn’t dropping in February, contrary to earlier reports. 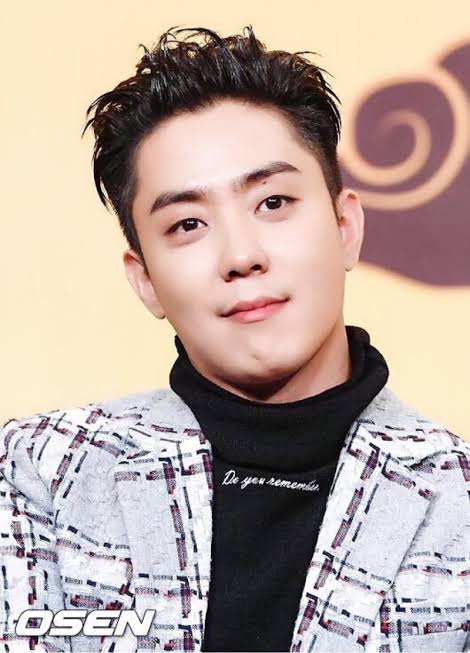 Reports on January 10 said that the SECHSKIES member is currently preparing a solo album, which will be released around February to March. This news got fans excited, especially as YG Entertainment sent out their confirmation regarding the reports later on. However, the agency said that the reports had gotten one detail wrong.

“It is true that Eun Ji Won is preparing a solo album. However, it will not be released in February,” the agency stated.

Eun Ji Won mentioned during a radio broadcast last year that he had received songs to include in his album from several producers after signing a contract with YG Entertainment. The agency’s president Yang Hyun Suk also revealed on October last year that he was recording Eun Ji Won’s solo album through From YG.

Though details about Eun Ji Won’s album are still being worked out, fans can expect that he will deliver a great solo comeback.  Should it be released soon, this solo album which he had been preparing for since last year will mark his first solo activity in four years since he released the mini album Trauma in 2015.

Are you looking forward to SECHSKIES’ Eun Ji Won’s solo album? Let us know by leaving a comment below, giving us a holler on Facebook, or tweeting us at @hellokpop!