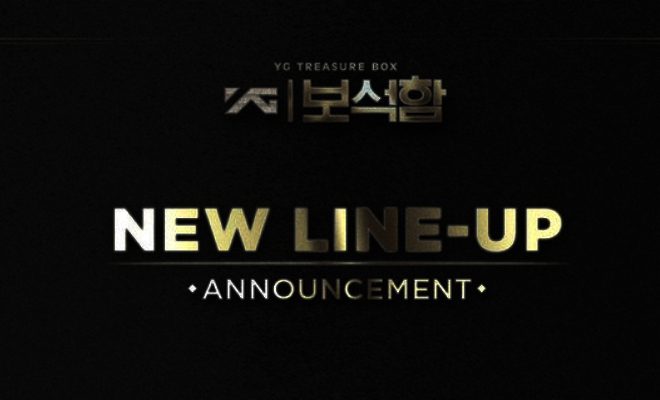 Get ready – for a second boy group from YG Treasure Box will debut too!

In his post, he confirmed that the second boy group will be composed of six members.

He wrote, “I would like to thank everyone who supported 28 treasures. I would soon make the announcement for the second team comprised of six members, to follow the seven-member Treasure.”

Members of the six-member boy group will be revealed one after the other starting January 30 at 11 a.m. KST. The final member will be introduced on February 4 at 11 a.m. KST. 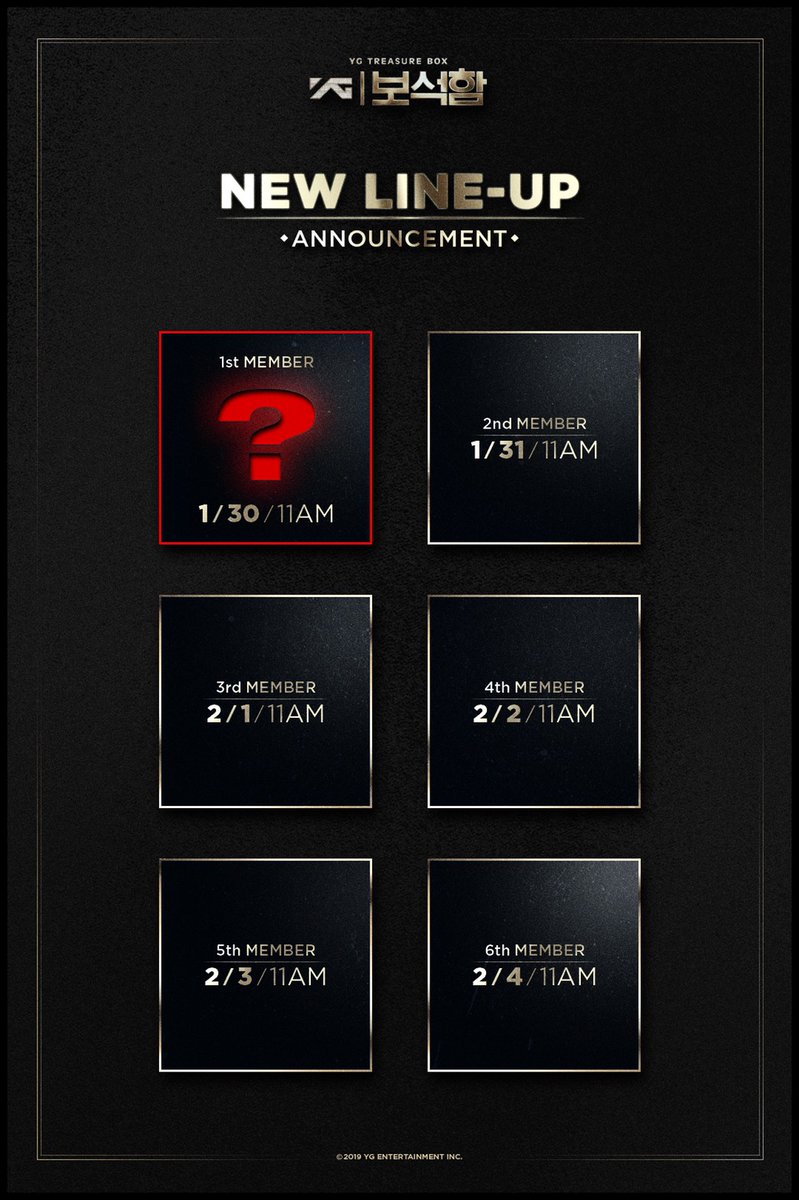 Last week, YG Entertainment completed the revelation of the seven members of its upcoming boy group from YG Treasure Box. On January 28, the official name of the seven-member boy group was unveiled as Treasure.

Treasure is composed of Haruto, Bang Ye Dam, So Jung Hwan, Kim Jun Kyu, Park Jeong Woo, Yoon Jae Hyuk, and Choi Hyun Suk. Following the completion of the lineup, the members greeted fans for the first time as a group through a Naver V Live broadcast on January 25. 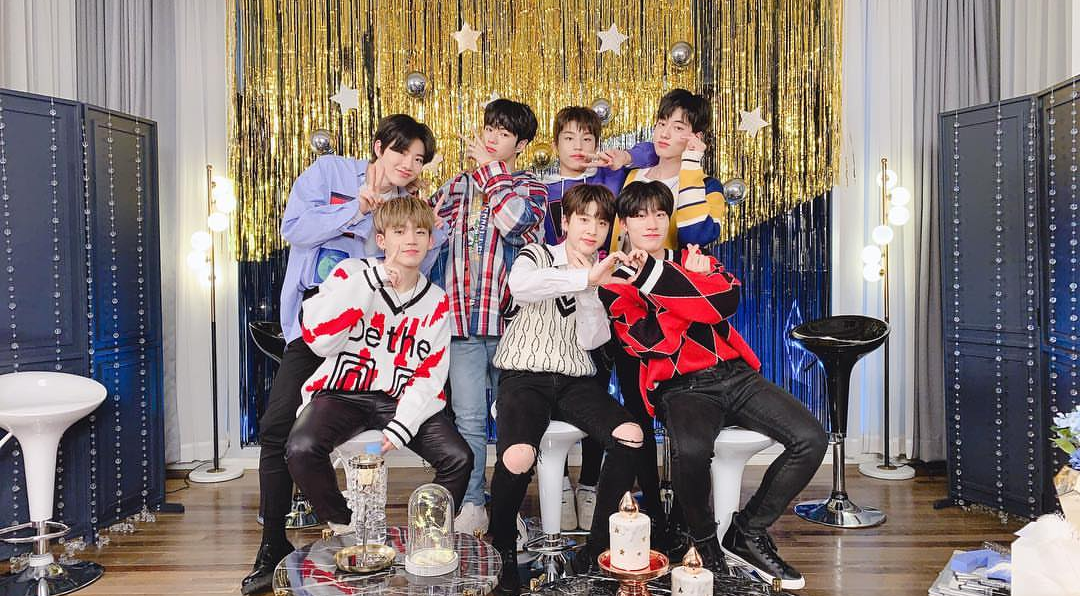 As of press time, YG Entertainment has made no announcement regarding the exact debut date of the first new boy group.