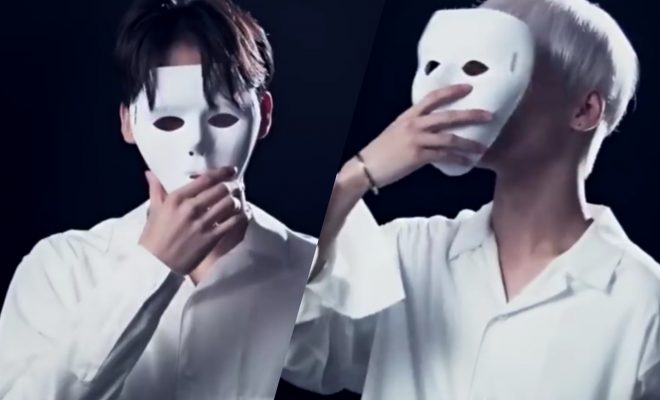 The number of contestants in Dance War are now trimmed down to four. Did your favorites make it?

The search for the best dancer in 1theK’s idol dance survival show Dance War has intensified as it reaches the second round of the competition.

The second round of the survival show saw six idols, from the original eight, competing against each other following the elimination of former JBJ member turned solo artist Kim Dong Han and VICTON’s Heochan during the first round.

For this round, the remaining contestants were divided into two groups. Each team performed the song of SEVENTEEN namely “Clap” and “Don’t Wanna Cry”.

Viewers once again voted for their favorite team and contestant through 1theK channels, Melon, and Daum fancafe. The voting period began on October 10 and lasted until October 12. Along with fans’ votes, professional choreographers and dancers also took part in the judging and scoring of the team and the contestants.

After tallying all the votes, Team “Don’t Wanna Cry” took the win for round two with a total of 55,039 votes. As a result, all its members — Purple 23, Yellow 22, and Pink 02 — will proceed to the third round regardless of the result of the individual voting. 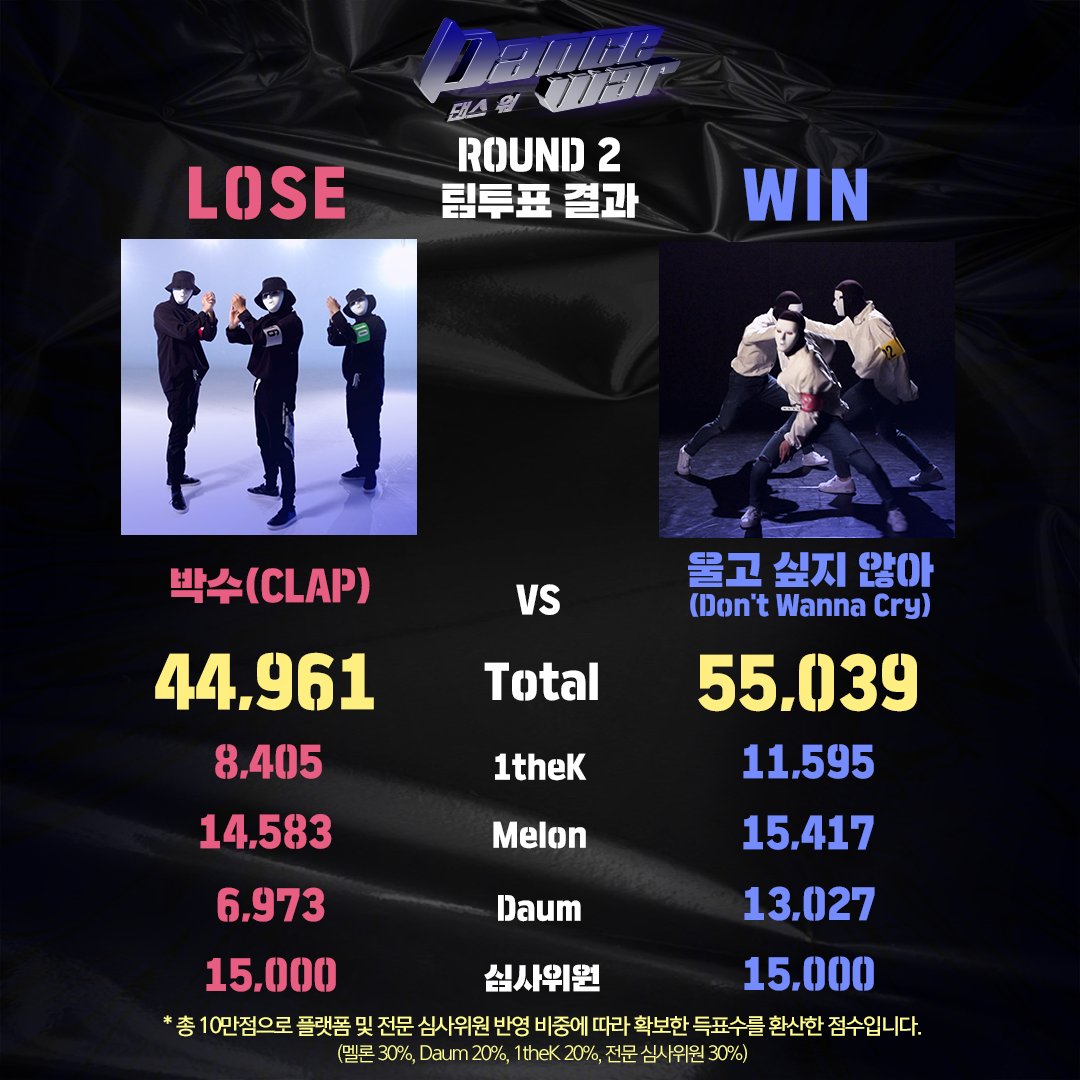 Team “Clap” members Red 28 and Green 10 were eliminated in the second round.

Despite earning the third highest individual votes, Red 28 failed to proceed to the next round as his team lost. Red 28, who garnered a total of 16,786 votes, was revealed to be SF9’s Taeyang.

The lead vocalist and main dancer of SF9 was praised by professionals for his outstanding freestyle, powerful moves, and neat dancing style. 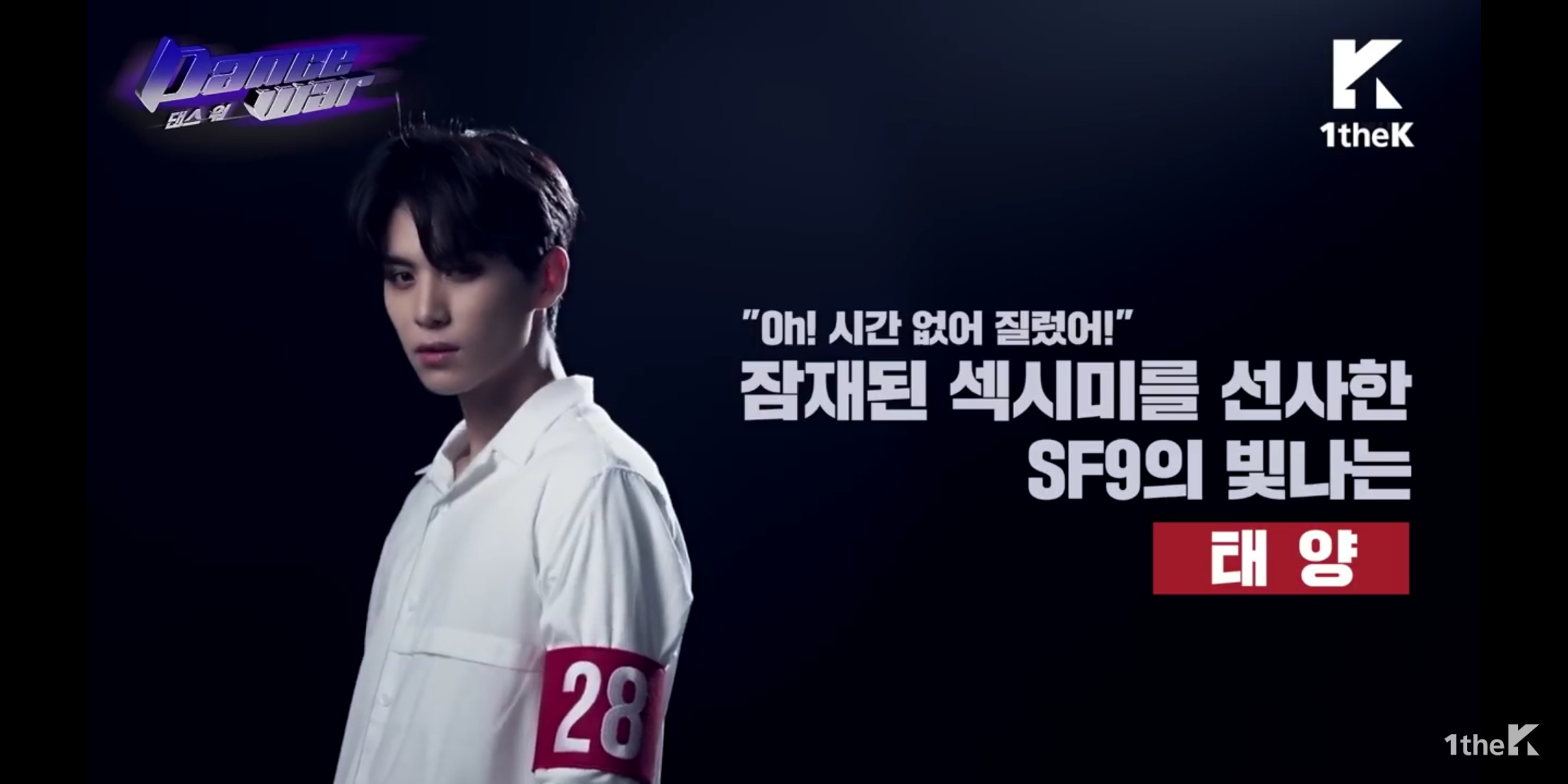 Meanwhile, Green 10 was revealed to be ONF’s U who earned a total of 9,037 votes from the individual voting, placing him last among other contestants.

Still, ONF’s U impressed with his dance moves and received the highest score from SEVENTEEN’s choreography director Yoon Hye Rim. 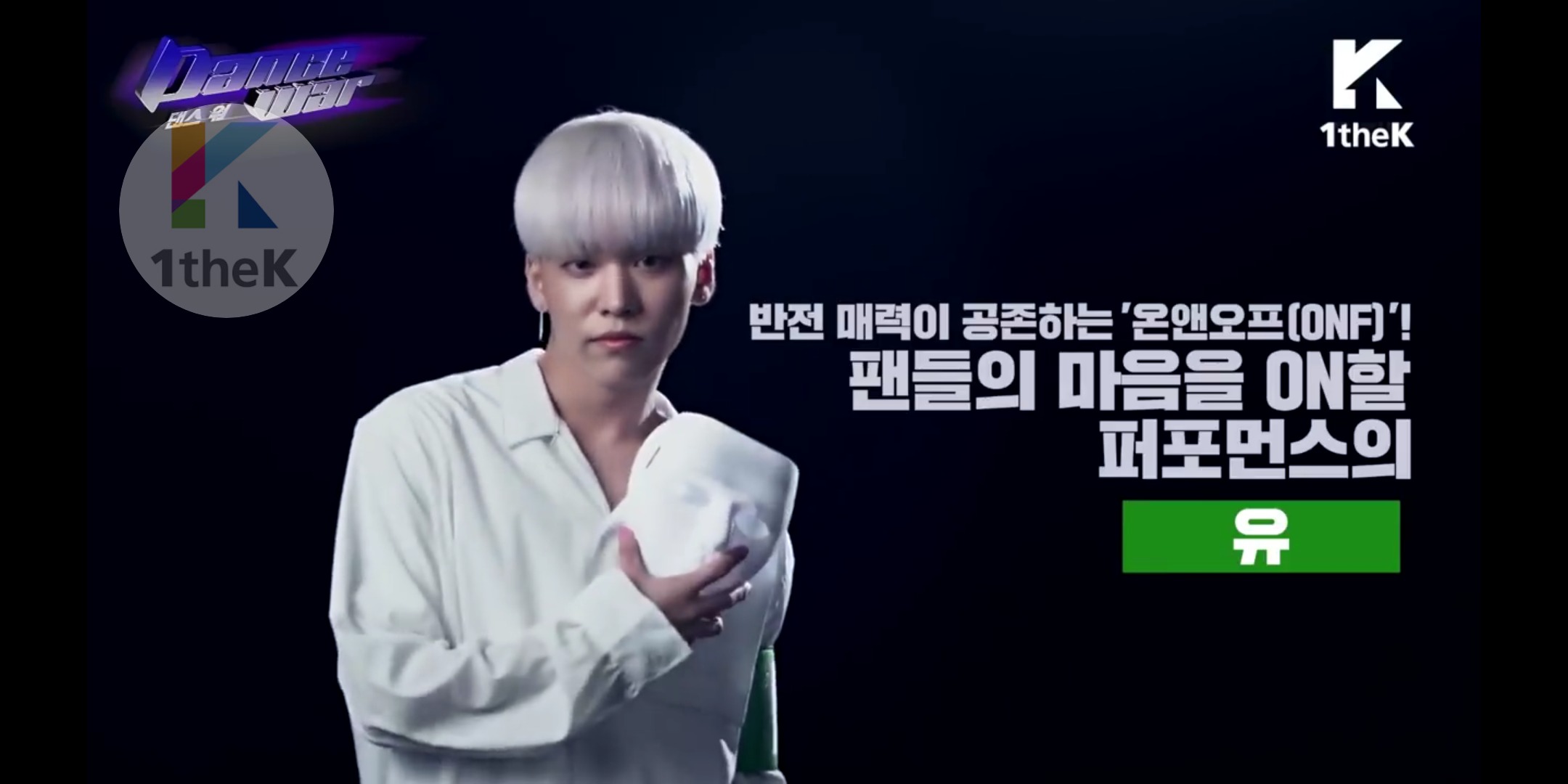 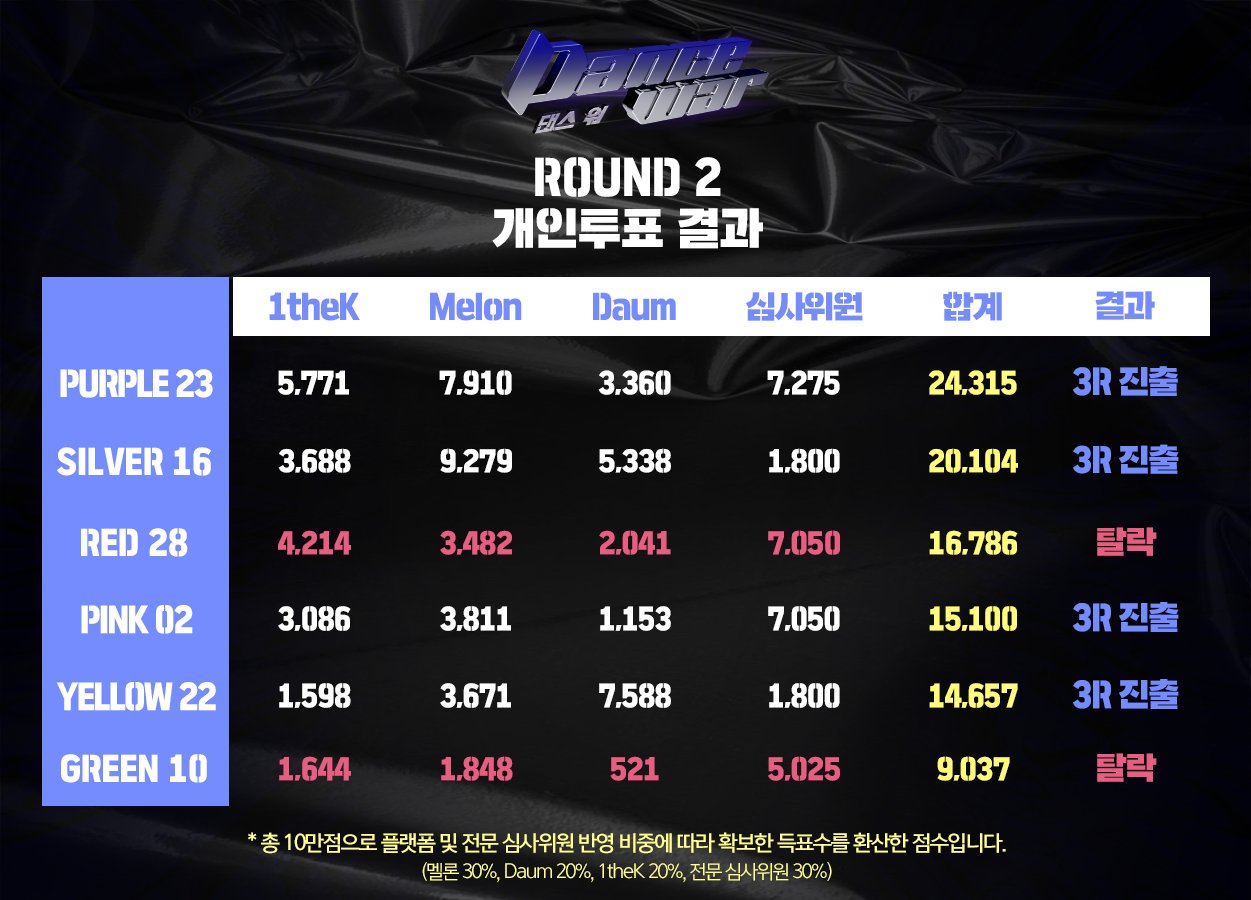 Dance War will continue the thrilling battle among the remaining four contestants. For round three, they will not be divided into teams, meaning individual voting will be the parameter on who will proceed to the next round.

The third round will be uploaded on 1theK channels on October 17. 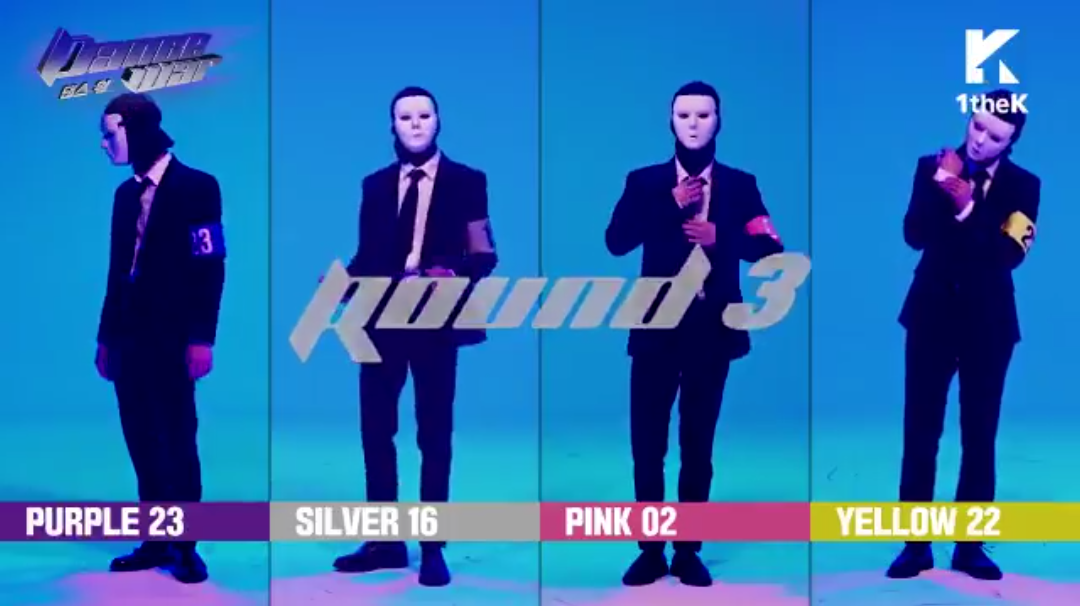